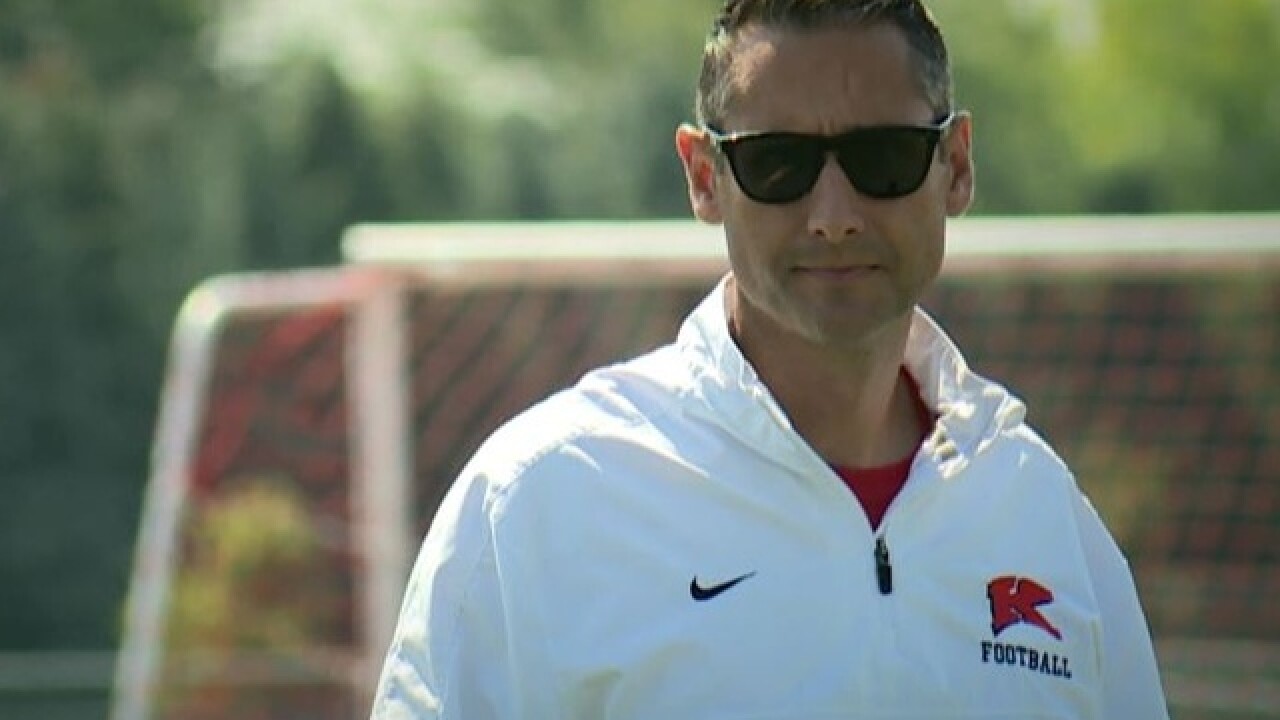 The last time Kimbely lost a football game, every member of the current roster was in their pre-teens.

It was October of 2012. The Makers fell to Arrowhead in the WIAA Level 3 Playoffs. Since then, Kimberly has won 70 straight games (current national record)  and five consecutive state championships. But coach Jones chooses not to focus on the past, rather on what's left to accomplish in the present.

"I think every year is different and I think that's the fun part about coaching high school is every year it changes," Jones said.

Those changes this year are pretty big. The Makers lost 18 of their 22 starters from a year ago including quarterback Alec Rosner and running back D.J. Stewart.

"We have a lot of work to do," Jones admitted. "This group needs to find their own identity. I think right now we're still trying to figure out as coaches what this team is all about and what their identity is."

"We obviously sense the target but we embrace it," senior safety Zach Olson said. "We love having people come at us and we love the pressure of it. We aren't going to compare ourselves to other teams, we just want to tbe our own and make our own legacy."

An unseasoned group, determined to keep the streak alive... even if their hardly old enough to remember its' origins.