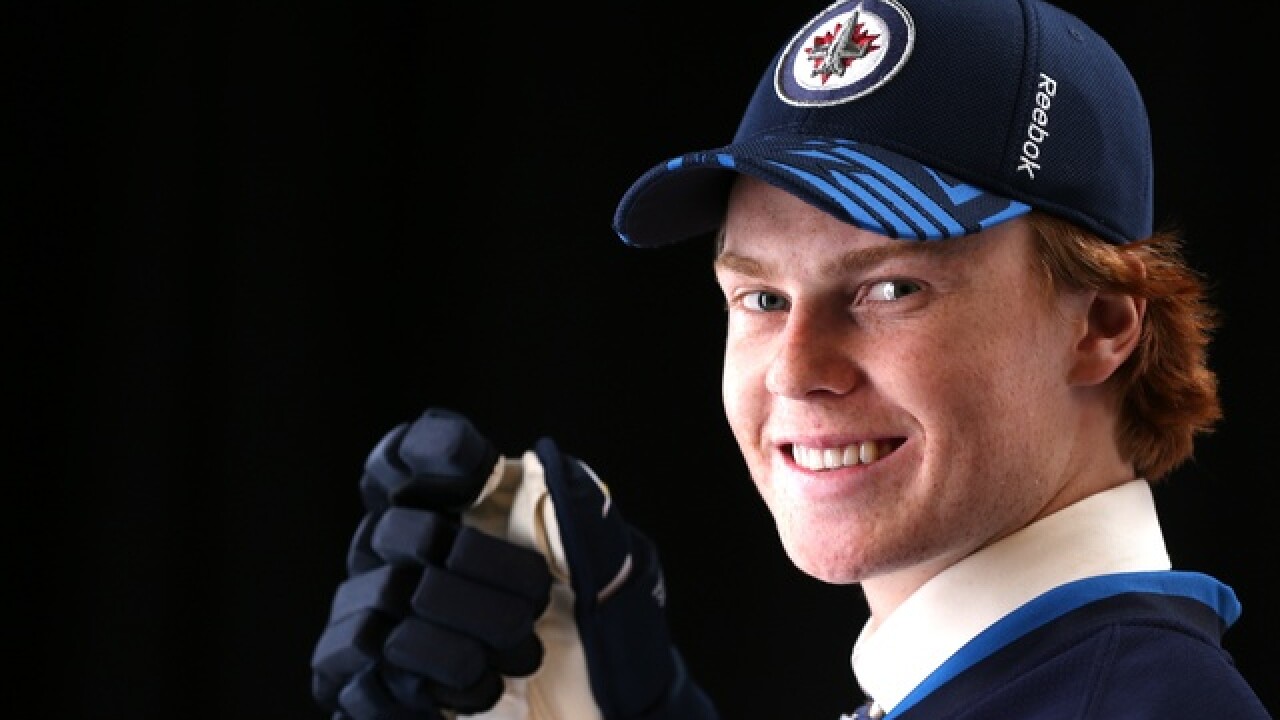 "It's something I've worked very hard for," Appleton told Jets TV. "I'm really excited to make the most of the opportunity."

Appleton was drafted in the sixth round, 168th overall by the Jets in 2015. He played 76 games his rookie season for the Jets' AHL affiliate, the Manitoba Moose recording 66 points on 22 goals and 44 assists. The right winger played 19 games for the Moose this season before getting the call up to Winnipeg.

Appleton was a three-time All-State honoree at Notre Dame Academy and he scored the game-winning goal in the 2012 WIAA State Championship game, helping the Tritons secure their first and only state title in boys hockey.