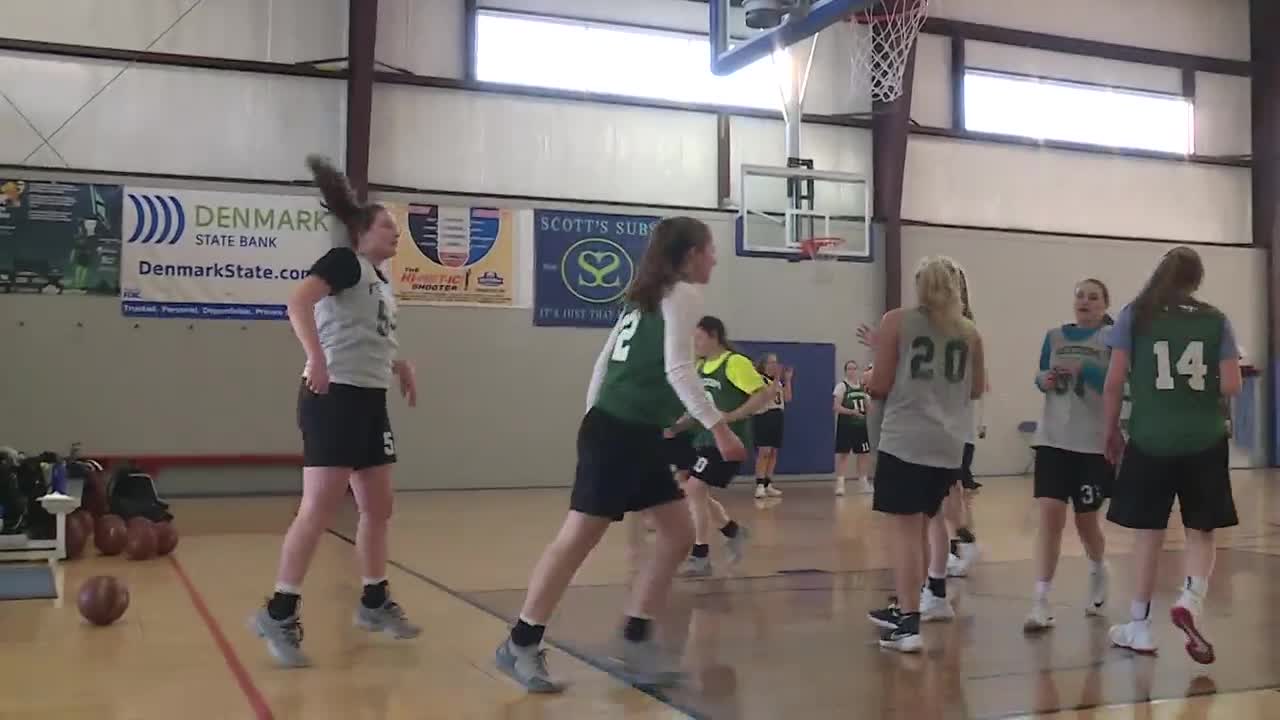 Freedom girls basketball will face Laconia in the Division 3 semifinals Thursday at the Resch Center. 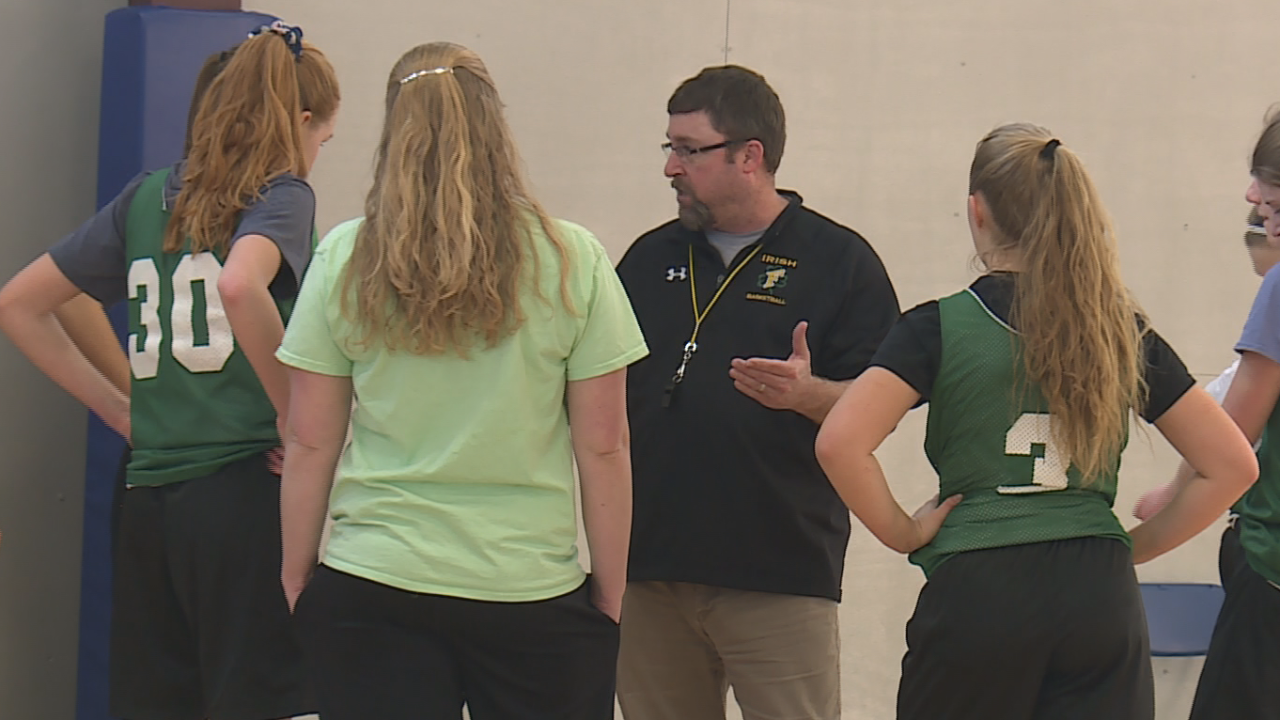 HOBART, Wis. — It’s just Freedom’s second trip to state and first since 2008, but they’re not changing the formula that got them here: a strong dose of defense.

"Our defense is always a key," said coach Mike Vander Loop. "If you talk to the girls, they'll probably say the same thing. We probably spend about 75 percent of our practice on defense. That might take away from our offense, but we recognize that defense oftentimes can lead to offense. And if you have a good plan on defense and understand what the other team is gonna do, it puts you in a good situation from the start."

"We really emphasize our defense," said junior Taylor Haase. "And that's always been a big thing that we look at, so when we stop teams and keep them under -- we have a goal to keep teams under 35 -- obviously that didn't happen, but still 15 in a half, it helps our team and pushes us more."

Freedom limited Kiel in its sectional championship game to just 15 second-half points. Vander Loop said he's proud of the adversity his team faced in the first half and how it responded in the second half. That resilience allowed the Irish to come away with a big 53-40 win that sent them to the state tournament, where they are the third-seeded team in Division 3.

"Just keep on practicing the simple things that we always do, and really just come together as a team and realize we're getting there for a reason," said sophomore Gabby Johnson. "We're a good team and we really just want to express that, show everyone that we can do it."

"It's really exciting," said fellow sophomore Callie Genke. "This week is going to feel really long until Thursday, but we're all really excited and it's going to make us practice even harder."

A key strength is the Irish's defense, but what it does with turnovers and in transition proved just as valuable Saturday in the sectional championship.

The only thing the Freedom Irish say they are changing this week is their practice court. The Irish are practicing at The Driveway in Hobart, since the court at the Resch Center Thursday night will be 10 feet longer than the one they practice on at home.

"Trying to just prepare for it mentally, the lights, just different stage is a big thing," said Genke. "I don't think when you're playing it's an actual difference. I think afterwards, you're more tired or something, but you've got so much adrenaline going, I think it doesn't make much of a difference."

Freedom faces second-seeded Laconia on Thursday at 3:15 p.m. at the Resch Center in Green Bay.