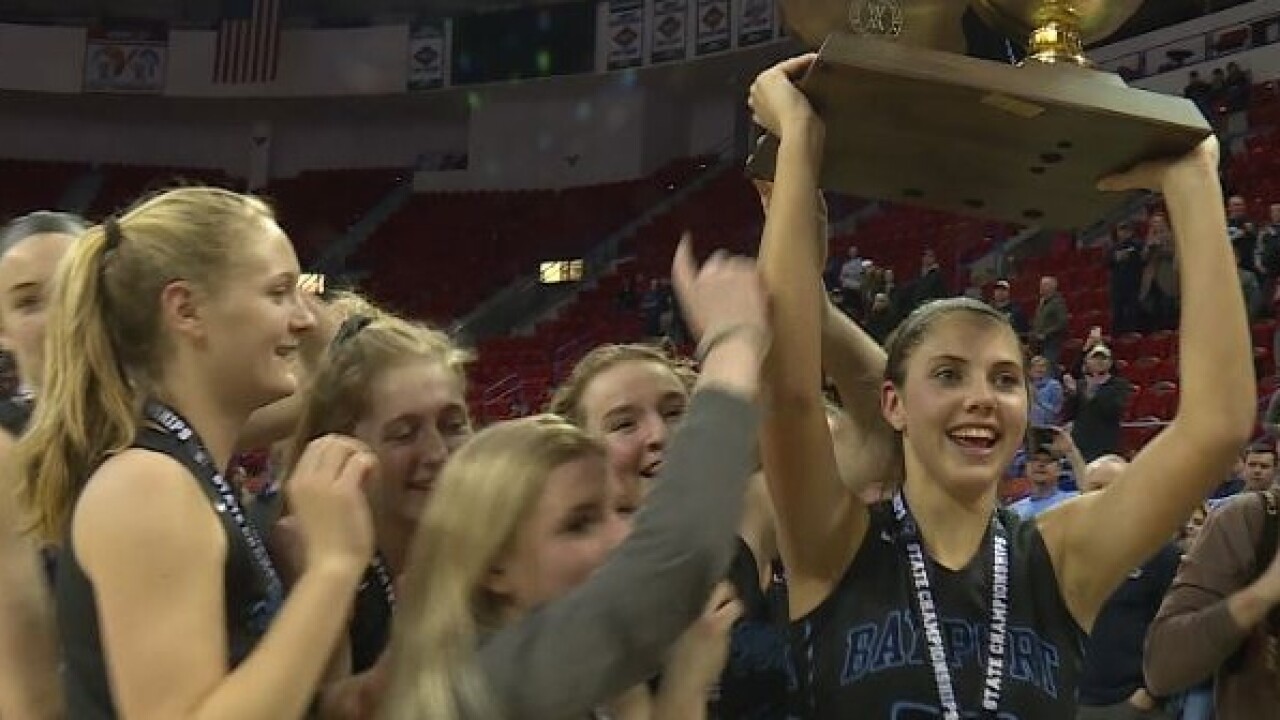 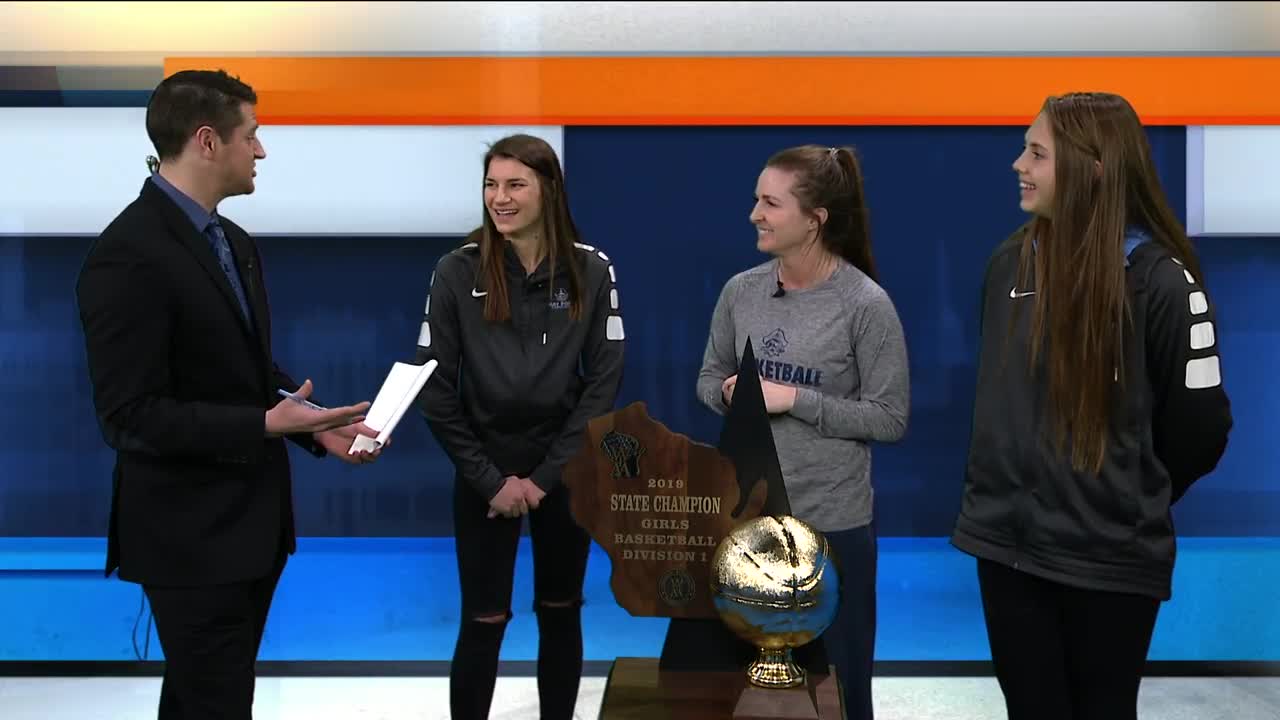 With six seconds left on the clock, Nagel delivered a dagger of a bucket to put the Pirates up for good, 50-49, over the Cardinals in the Division 1 final.

Middleton had mounted a 12-0 run in the final five minutes to catch up after Bay Port had pulled ahead, and the final minutes were back-and-forth.

Josie Lemirande led the way for Middleton with a game-high 14 points. McKenzie Johnson and Emma Krueger both put up 12 for Bay Port, while Nagel notched 11 points and 13 rebounds.