We now have a better idea of what the alternate spring football season will look like in 2021. 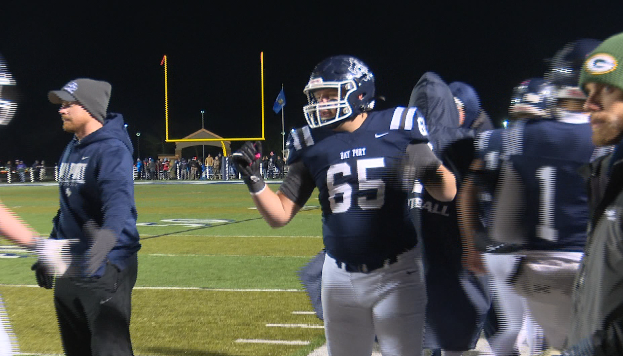 The schools, representing the Fox Valley Association, Wisconsin Valley Conference and both divisions of the Fox River Classic Conference, will be split into four groups and play a five-game regular season followed by a two-game playoff format.

The schools are grouped based on a combination of enrollment and past success to provide competitive and unique matchups while still maintaining some traditional rivalries. Each school will play the other four teams in its group and one crossover game with a team from another group during the five-game regular season. Practices begin on March 8 and the first games will be played Friday, March 26.

The following is a breakdown of the groups: