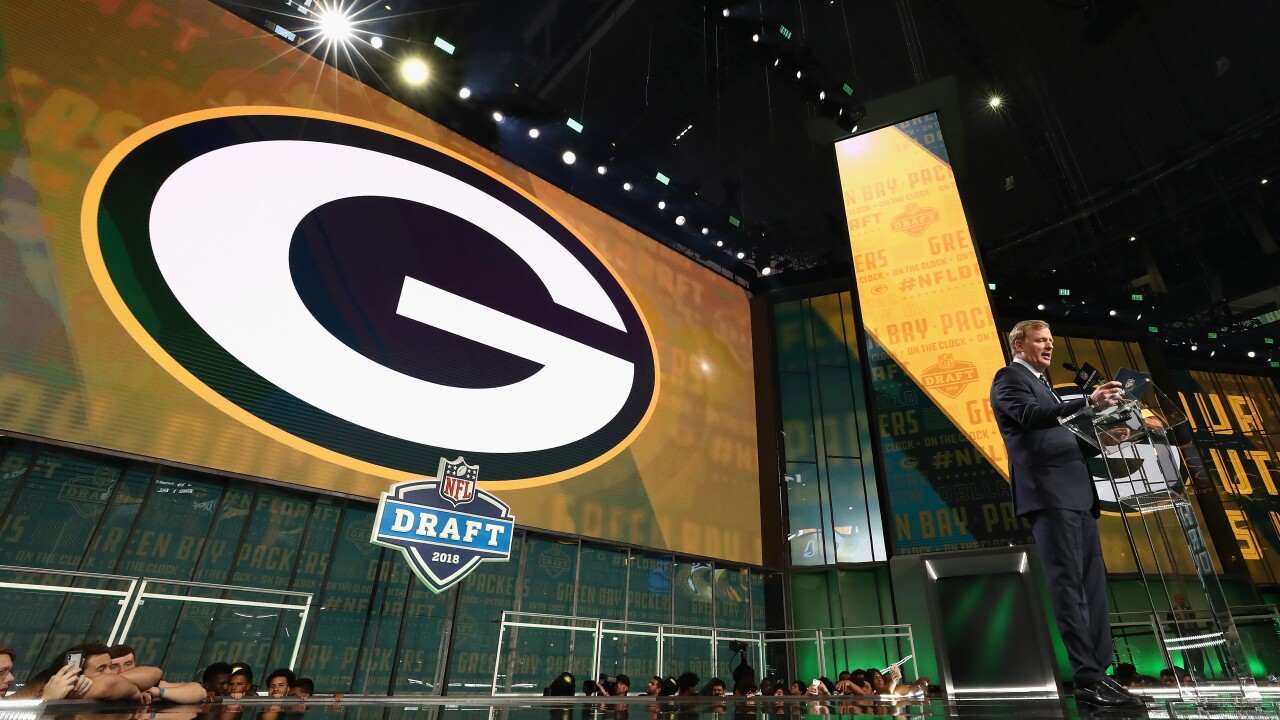 With the NFL Draft on Thursday, the Green Bay Packers find themselves in an unusual position: having two first-round picks at Nos. 12 and 30.

Not only that, the Packers also have 10 picks during the draft, which concludes Saturday in Nashville, Tennessee.

So, who will they select? Here are just a few names that may become future stars for the Green and Gold:

While there is no clear way to guarantee any of these picks, these names are ones that could fill needs for the Packers immediately.