Packers playoff scenarios: How Green Bay can still get the number 1, 2, or 3 seed in the NFC 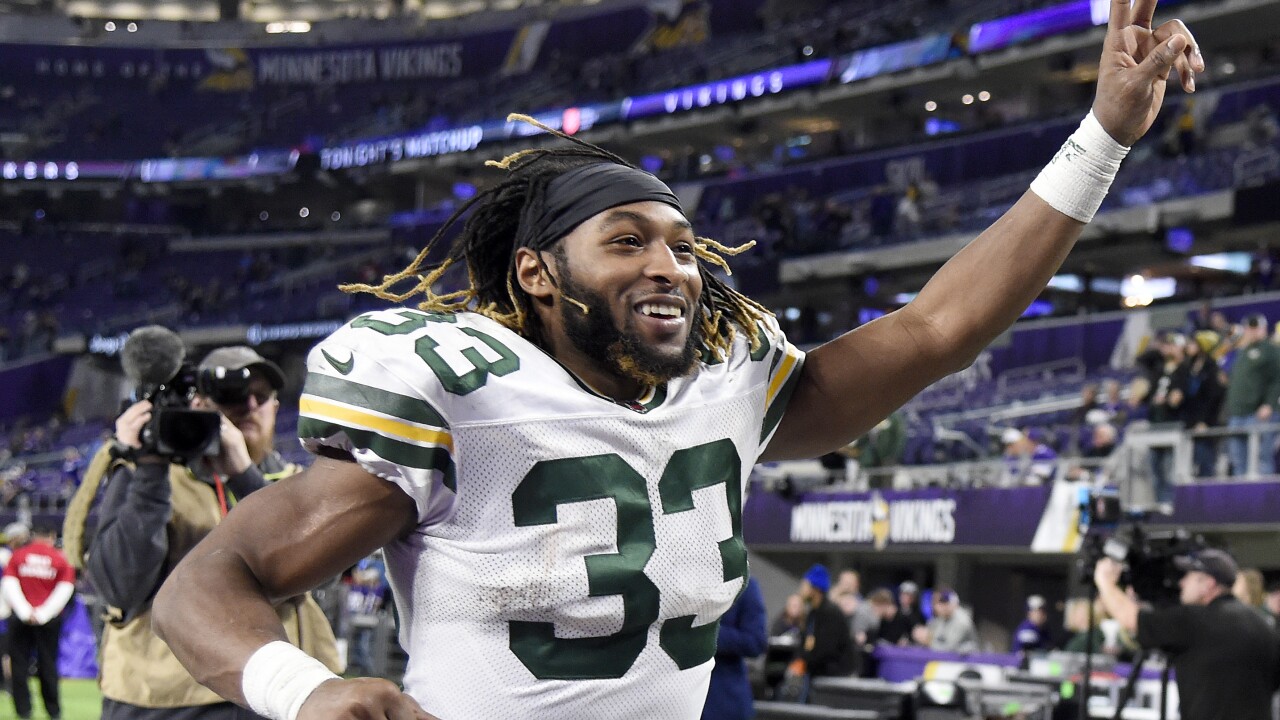 One thing is for certain after a big 23-10 win over the Minnesota Vikings on Monday Night Football: The Packers are NFC North champions.

That means they'll avoid being a Wild Card team - the 5th and 6th seeds in the NFC.

What remains to be determined, however, is what eventual seed the green and gold will end up with. Depending on what happens in Week 17, Green Bay could still be the number 1, 2, or 3 seed in the conference. That's the difference between a first round bye with home field advantage throughout the playoffs, and playing on Wild Card weekend.

Here's how the Packers could arrive in each of those three situations:

To sum it up: If the Packers beat the Lions, they've automatically earned a first-round bye. But they'll need a little help from the Seattle Seahawks to clinch home field throughout the playoffs.

You can toy with playoff scenarios for yourself here with ESPN's Playoff Machine.