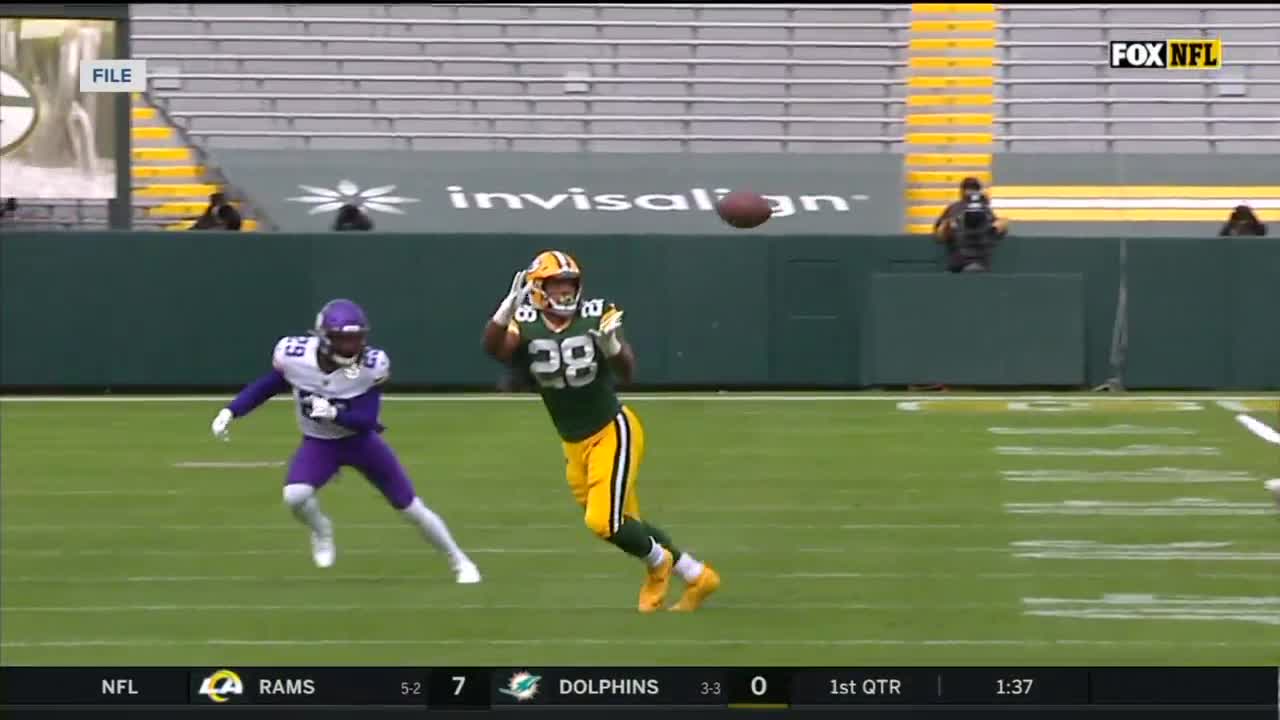 The Green Bay Packers confirmed Monday that Packers player A.J. Dillon has tested positive and has been placed on the reserve/COVID-19 list. 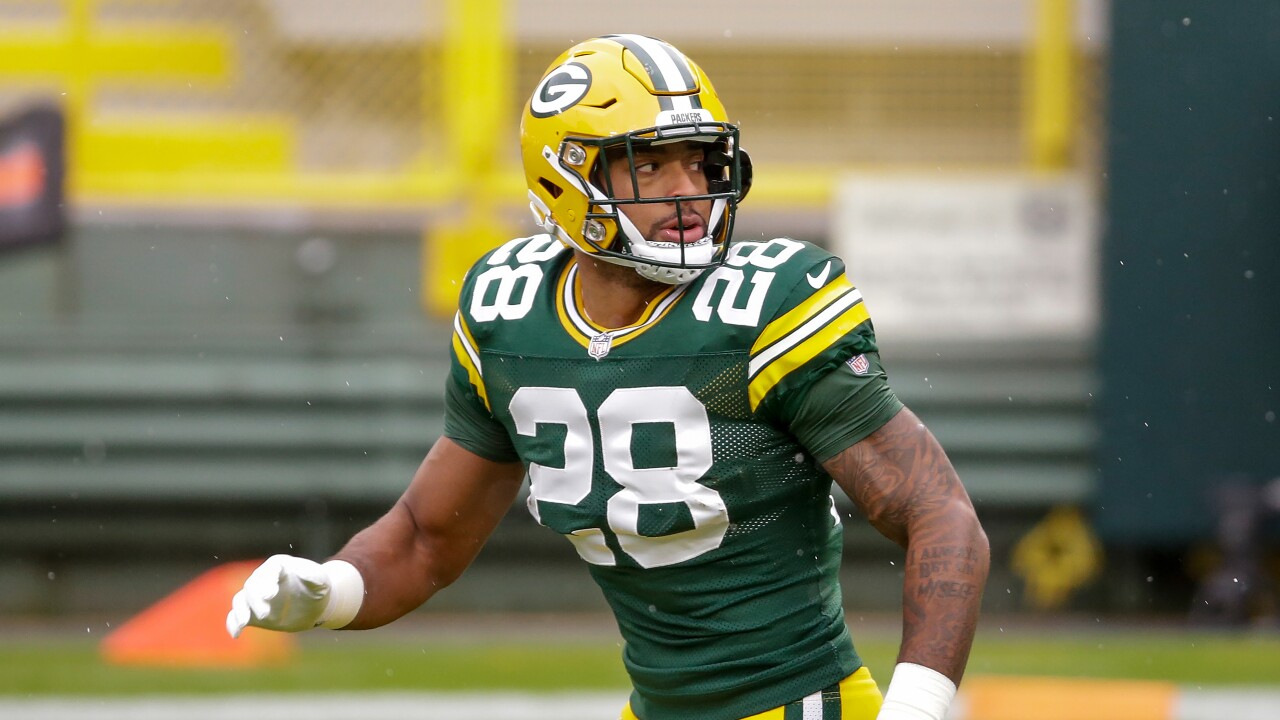 The Green Bay Packers confirmed Monday that Packers player A.J. Dillon has tested positive and has been placed on the reserve/COVID-19 list.

The team said in a second statement that "a player" has tested positive and has self-quarantined. "We will continue to work with the league on contact tracing as we follow the guidelines of intensive protocol. All player meetings will be conducted virtually today," according to the statement.

NFL Network reporter Tom Pelissero previously reported that all Packers' meetings would be held virtually on Monday as a precaution.

The #Packers will hold meetings virtually today as a precaution after a player tested positive for COVID-19, per source.

Shortly after that tweet, Pelissero took to Twitter again, saying the player that tested positive was A.J. Dillon.

The news comes one day after the Packers lost to the Minnesota Vikings at Lambeau. It also comes just a few days before the Packers are scheduled to play in a Thursday game against the San Francisco 49ers.