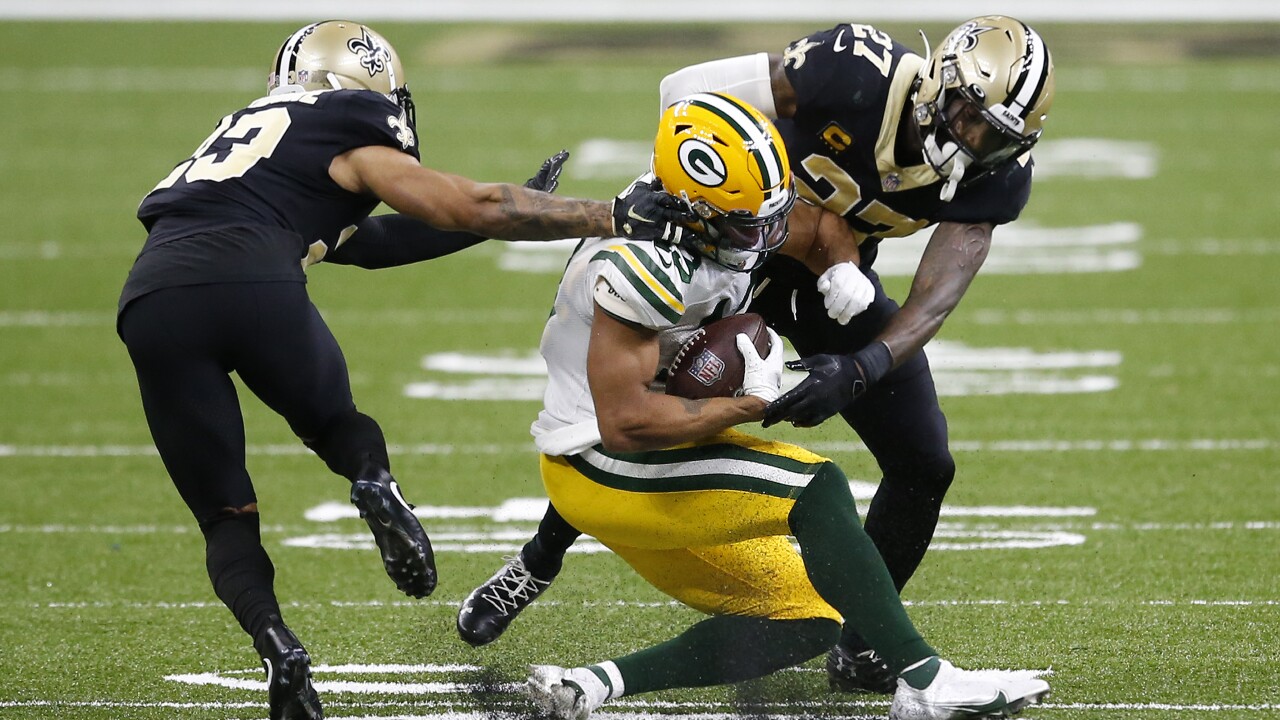 Monday's Packers game has been moved from 7:15 p.m. to 7:50 p.m. due to scheduling changes with the Patriots-Chiefs game.

On Saturday, Cam Newton of the New England Patriots tested positive for COVID-19. Due to the positive result, their game was postponed until Monday.

With the change, the Packers game against the Atlanta Falcons was also pushed from 7:15 p.m. until 7:50 p.m. The game will still air on ESPN, with the Patriots-Chiefs game airing on CBS.

The Patriots-Chiefs game will be played Monday, with kickoff at 7:05 PM ET and the game airing on CBS, a source told @AdamSchefter.

Monday’s Falcons-Packers game will be moved back to an 8:50 PM ET kickoff, the source said. pic.twitter.com/1YnqPC7B7d