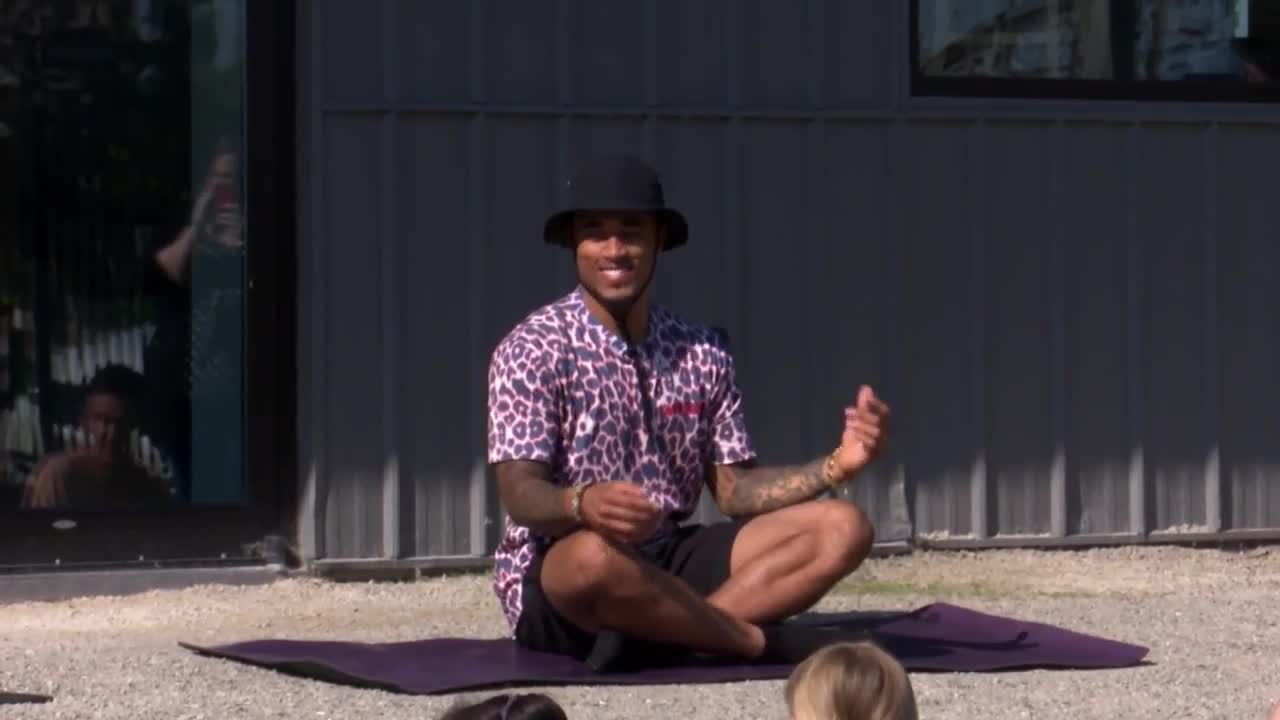 GREEN BAY — Jaire Alexander is known for his work as a Packers cornerback, but off the field he can found practicing yoga. Alexander has been doing yoga for two years now. He says it's a great way to practice mindfulness. Friday, he went to The Children's Museum of Green Bay to do yoga with two types of kids, children and baby goats.

"It added a little more excitement to it with the goats,” said Alexander. "The goats are fun. I'm trying to be one of them one day."

At first people say they were a little intimidated doing yoga with the goats, including Alexander, but by the end of it everybody felt comfortable.

“One of them bit me,” said Alexander. “It didn’t hurt, but it startled me, so I started to head-butt him, just to assert dominance. It was fun!”

However, Alexander and the yogis weren't the only ones feeling uncertain.

“You see that the goats themselves are stiff as well when they're first brought into the environment and everyone else is kind of looking around, but truly everyone kind of gels together,” said Love & Light Yoga owner Mandy Buntin.

Event organizers say the combination of a professional athlete, children and goat yoga might seem a little odd, but it's a memorable experience.

"No one can describe the beauty in seeing a child with an NFL star learning from one another and having fun together,” said The Children’s Museum of Green Bay Event Specialist Heather Heil.

"I love the kids,” said Alexander. “I think kids are a big part of our future, so if you impact them in a positive way, it could change their lives."