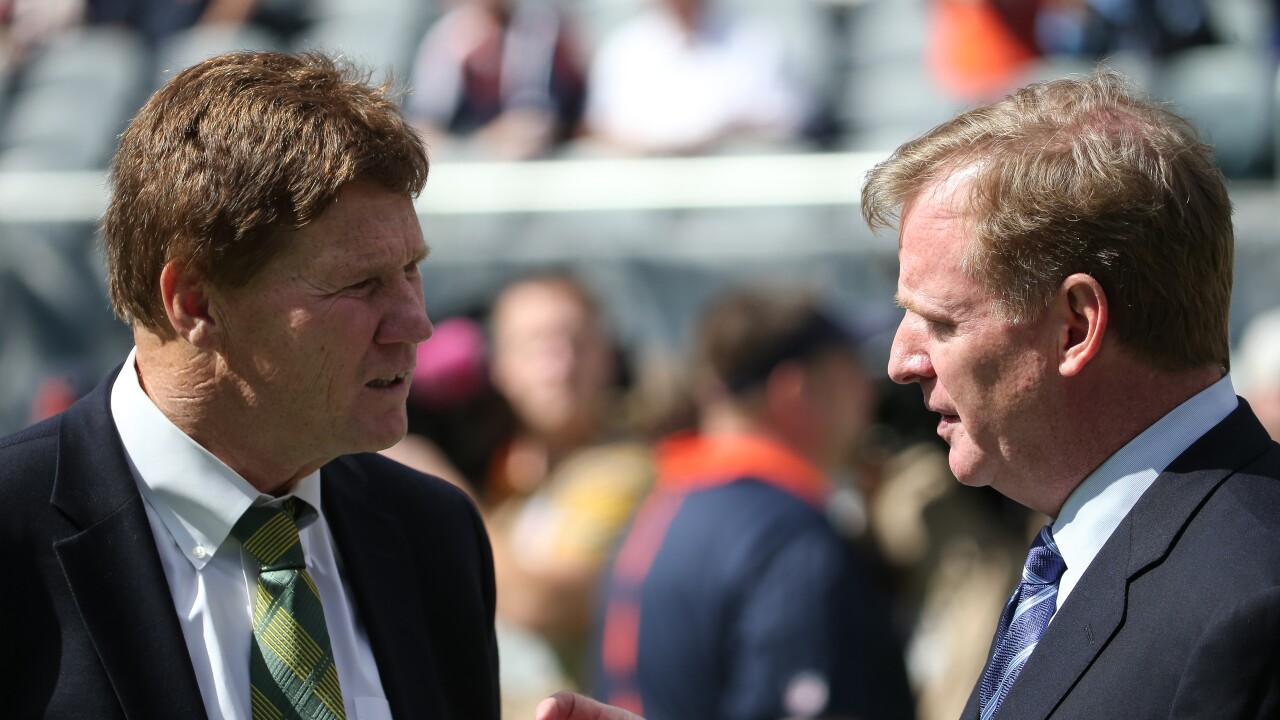 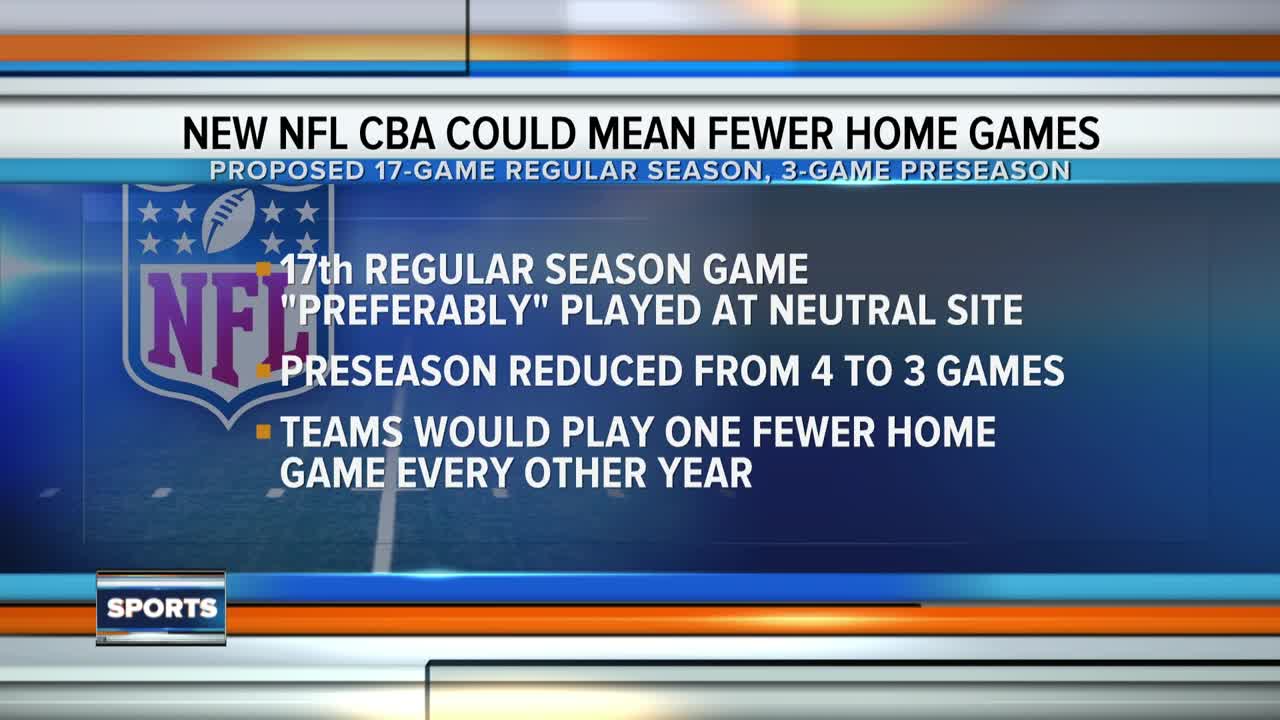 NEW YORK (AP) — The NFL has put the labor ball in the players’ hands.

In a somewhat surprisingly strong decision, the 32 team owners voted Thursday to “accept the negotiated terms on the principles of a new collective bargaining agreement.”

Details of that agreement were not forthcoming from any of the owners or Commissioner Roger Goodell. They quickly scurried from a Manhattan hotel without nothing more than “sorry, can’t help you,” or “I can’t comment” when asked about the proposed CBA.

Now the onus is on the players, who have a conference call Friday involving the union executive committee and player representatives. The NFL Players Association said it would not comment Thursday on the NFL’s announcement.

Such quick action by the owners indicates their eagerness to replace the 10-year labor agreement that concludes in March 2021. Several elements of a new CBA could be implemented for the upcoming season should the players vote in favor of it.

That, of course, is no given. Should the players vote against accepting this proposal or seek further negotiations, the NFL has said the current agreement would remain in place for 2020. A league statement put a deadline on acceptance by the union, saying “since the clubs and players need to have a system in place and know the rules that they will operate under by next week.”

Among the items in that proposal, according to several people familiar with the negotiations but speaking anonymously because they are not authorized to release such information:

— A 17-game schedule, which always has been a stumbling block in talks with the NFL Players Association. More roster spots per team would be a must for the players.

— A reduction of the preseason.

— A higher share of revenues for the players; the current number is 47 percent.

— Even an expansion of the playoffs, something the NFL has been seeking for years.

Indeed, Commissioner Roger Goodell suggested back in 2015 that increasing the postseason field to seven teams in each conference was in the works. The owners could unilaterally add a wild-card team in the AFC and the NFC, but are willing to make such a move part of a new CBA.

Also being considered is a second bye week to go with a 17th game, although almost certainly not for the 2020 season. The expansion of the playoffs easily could occur this year, however.

The current CBA was reached in 2011 after a 4 1-2 month lockout of the players. Agreeing to a new one before the league’s business year begins on March 18 could lead to several provisions being activated for the upcoming season.

A 17th game would preferably be played at neutral sites, which one of the people familiar with the talks said could include non-NFL U.S. venues as well as Europe, Mexico and Brazil.