McCarthy's 'low football IQ' and Rodgers' arrogance to blame, according to former players 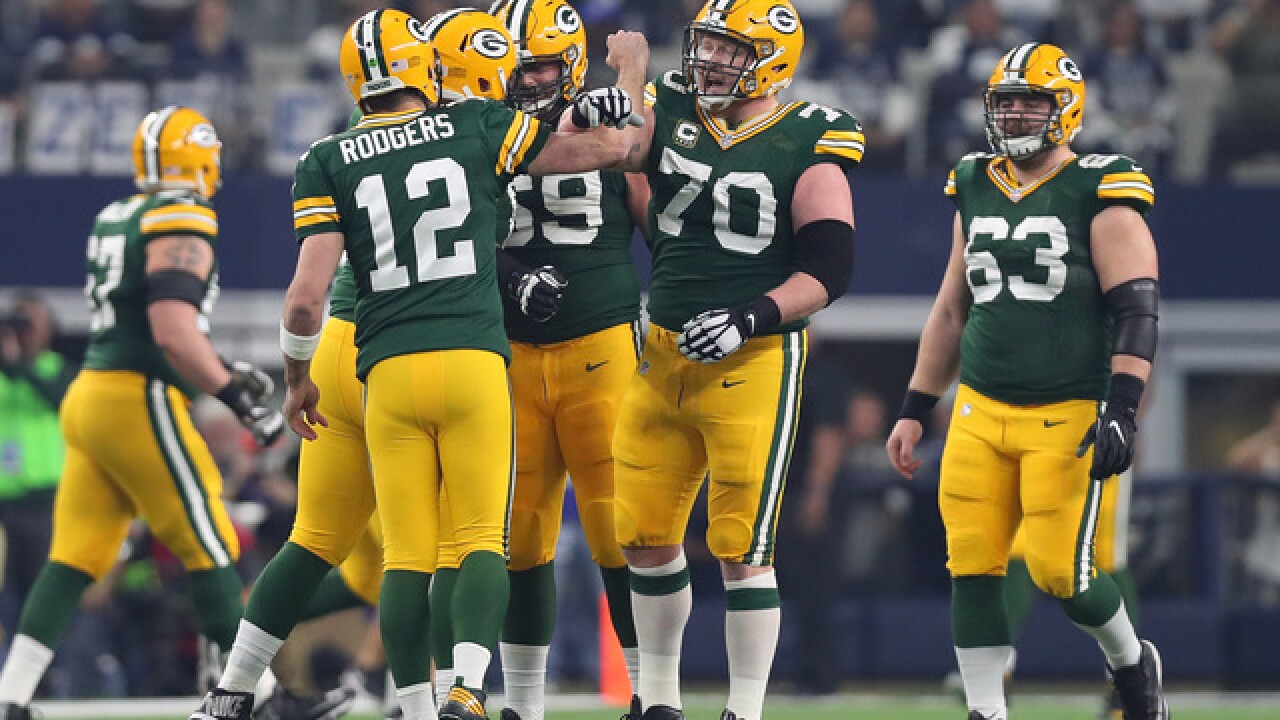 The drama surrounding Mike McCarthy and Aaron Rodgers continues to fester through the locker room of Lambeau Field, even after McCarthy's dismissal.

According to Tyler Dunne's Bleacher Report article, the feud between McCarthy and Rodgers began the day McCarthy was hired.

Former running back Ryan Grant discussed the toxic relationship, and said it all began when McCarthy (49ers Offensive Coordinator at the time) chose to draft Alex Smith number one overall over Rodgers.

This was the beginning of a long-term grudge that Rodgers would have and show towards his head coach.

Another longtime teammate agrees: "That was a large cancer in the locker room. It wasn't a secret."

Even after they won the Super Bowl in 2010, someone close to Rodgers at the time remembers him calling to vent about McCarthy not "having a clue what he was doing."

The person said that Rodgers said McCarthy had one of the lowest IQs of any coach he's ever had.

The problems continued to occur, but Rodgers "rarely chose to address it directly."

Due to not addressing the issues, the two continued to butt heads during games, practices and on national TV.

Now with Matt LaFleur at the helm, it's up to him to keep the toxic feelings that still exist away from his football team.