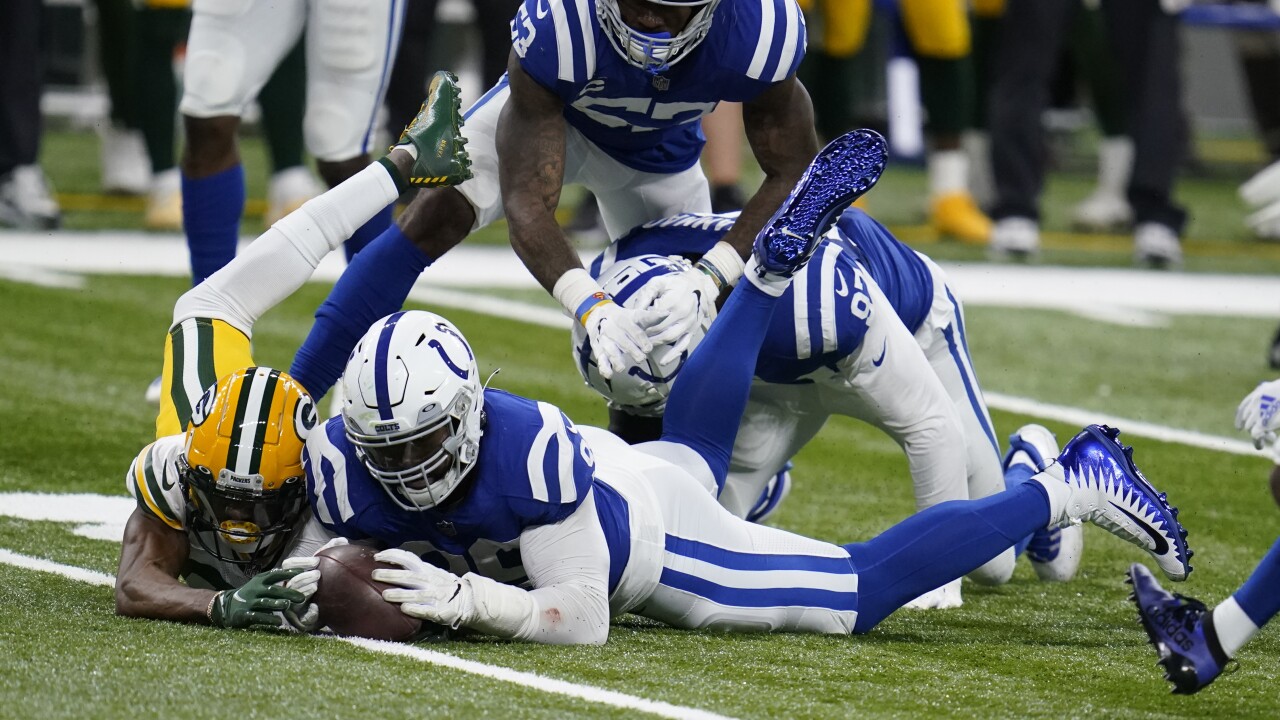 The Packers lost to the Colts Sunday in overtime 31-34. Following the game, Valdes-Scantling apparently received death threats because of his performance.

Valdes-Scantling had fumbled the ball in overtime, and the Colts picked it up. The Colts were then able to drive down the field and score a field goal, therefore ending the game.

Marquez Valdes-Scantling with a costly fumble 😬

Colts take over in OT

After the game, Valdes-Scantling tweeted "Thank You God. Without failure there is no growth."

He tweeted again later saying, "Death threats over a football game? Jesus you people need help. It’s actually sick. I’m good. My team got my back."

Death threats over a football game? Jesus you people need help. It’s actually sick. I’m good. My team got my back. ✊🏾

His teammate and fellow wide receiver Davante Adams shared Valdes-Scantling's tweet saying, "Been there my dawg. You know we got you! We all you need."