Lil Wayne kicks off 'Roll Out The Barrel' at Packers vs. Seahawks 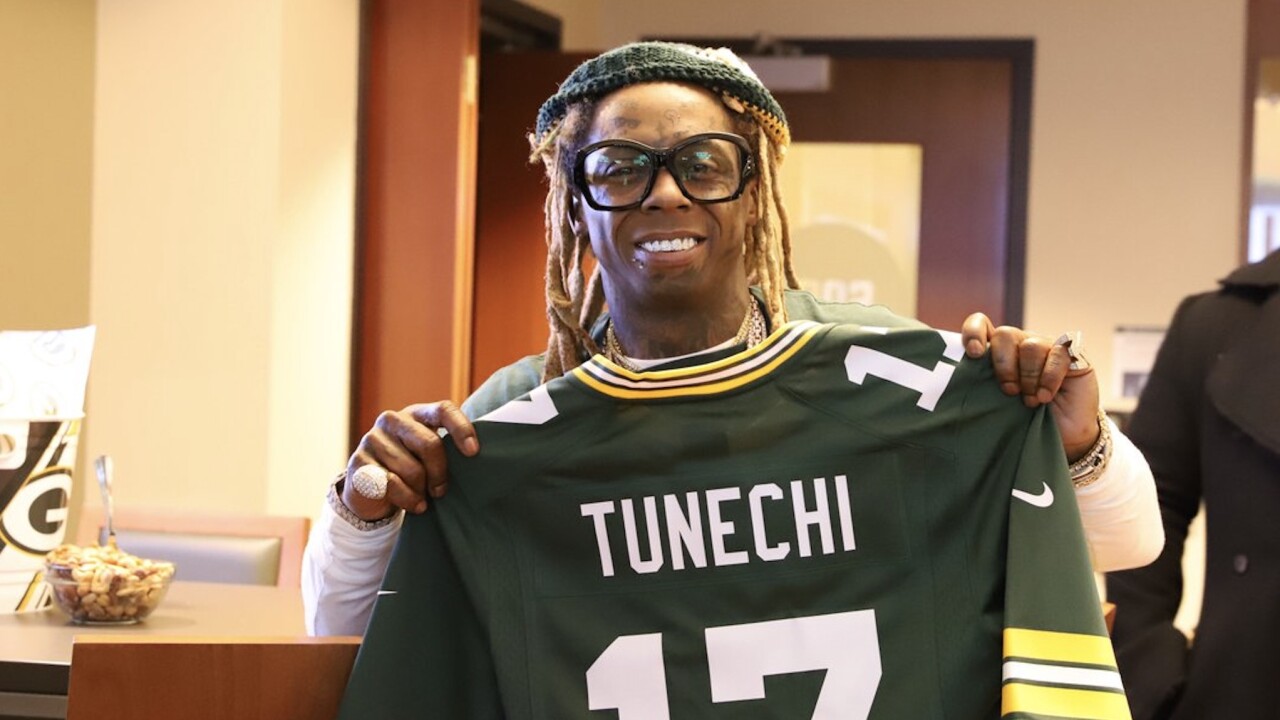 GREEN BAY-- The Green Bay Packers victory over the Seattle Seahawks was a star-studded event this weekend, bringing professional athletes and celebrities alike to witness the achievement to the NFC Championship.

Some who were in attendance included athletes like Anthony Davis, Kentavious Caldwell-Pope, Rajon Rondo and JaVale McGee. But we can't forget about rap favorite and Packers superfan; Lil Wayne.

Wayne, known as 'Weezy F Baby, and Lil Tunechi,' was invited onto the field to lead the traditional singing of "Roll Out The Barrel" during the game, a longstanding ritual carried out by Packers and Milwaukee Brewers fans alike when playing at home.

While he didn't sing along for the chorus, fans seemed quite surprised (and pleased) to have the anthem lead by Wayne.

He received an autographed football from the team last week, and a custom jersey with his nickname 'Tunechi.'

Lil Wayne has publicly flaunted his love for the packers in past years. He released the song "Green & Yellow" in 2011 to celebrate the packers making it to Superbowl XLV against the Pittsburgh Steelers.

The Green Bay Packers will take on the San Francisco 49'ers on Sunday at 5:30 p.m.