His dad played for the Eagles. One of Jon Runyan's first football memories was "4th and 26." Now, he starts his NFL career with the Packers. 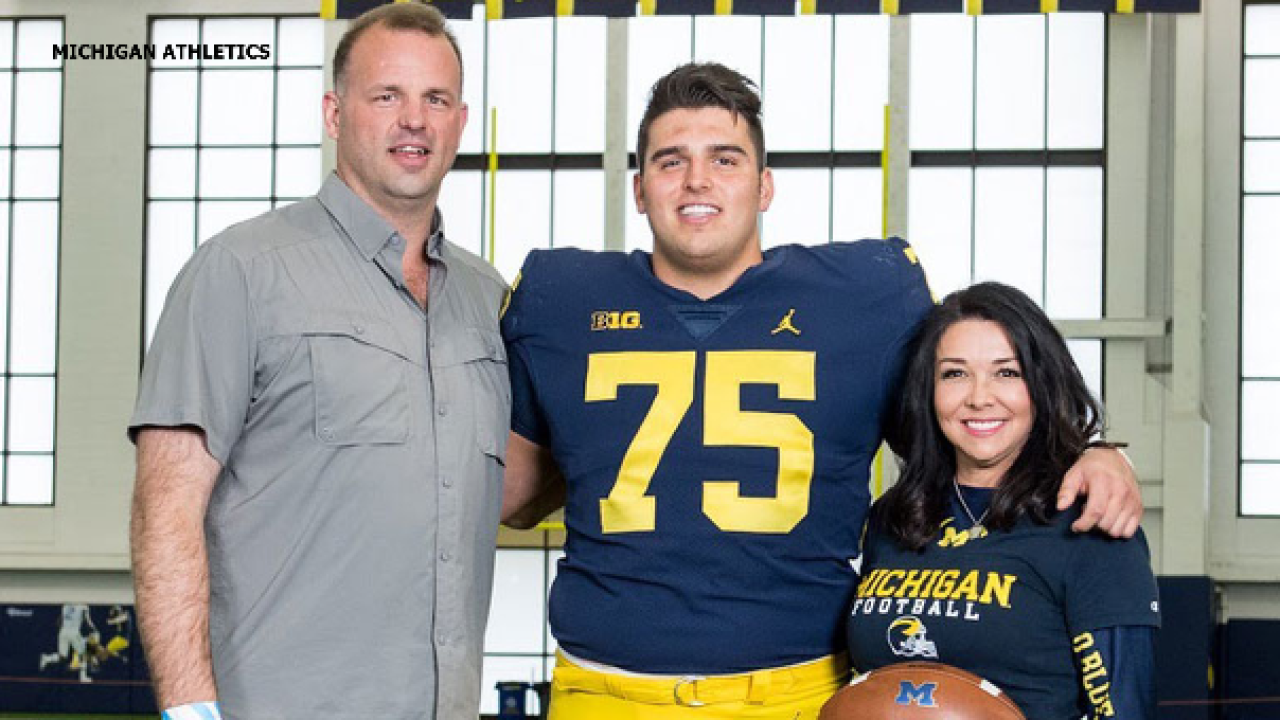 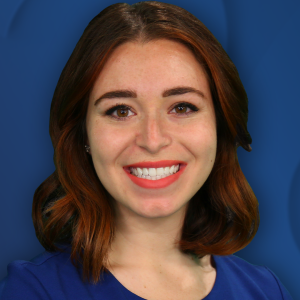 "I remember it very clearly," Runyan said Saturday, just moments after being drafted by the Packers. "Nothing but awesome memories."

His father, Jon Runyan, was Philadelphia's stalwart right tackle. He was on the field for that game and more than 200 others over the course of his 14-year NFL career.

Now, Runyan, Jr. finds himself on the other side. One of three offensive linemen drafted by the Packers on Saturday, he'll turn in his Michigan maize and blue for Green Bay green and gold.

"I feel so blessed to be put in this situation," he said. "I've always respected the Packers organization. They always produce winners."

Respect instilled by his father - who had "some great battles" with the Pack during his career.

"I played there against the greats," he said. "Reggie White included. I think it's a really good fit for him."

Runyan, Sr. was known as a rough, tough and sometimes nasty playing during his time in the league. Both father and son say, some of that mentality has rubbed off on the new Packer.

"I remember one time in 8th grade my dad caught my patting some defensive player on the back after he made a good hit and he gave me a stern talking to after that game and told me to never do that again," Runyan, Jr. reacted. "He molded that offensive line mindset into me."

"There's a certain pride to that," the elder Runyan agreed. "And certain toughness that... that tough-nose, not going to back down."

Runyan played mainly left tackle in college. With the Packers, he projects as an interior lineman. The rookie said Saturday he'll do whatever it takes to get on the field and help the team win.

No matter the position, Jon Sr. says his son has a chance to be just as good as he was.

"He's a better athlete than I was," Runyan Sr. said. "He's going to give you the same thing day in and day out. A lot of times that consistency and that effort and the studying that goes along with it is what coaches look for and they did a good job picking out one of those guys."

Runyan was drafted by the Packers on Saturday with the No. 192 pick overall, in the sixth round.