'I think he'll play somewhere else': Brett Favre on Aaron Rodgers leaving Packers before he retires

Favre weighs in on Rodgers' future 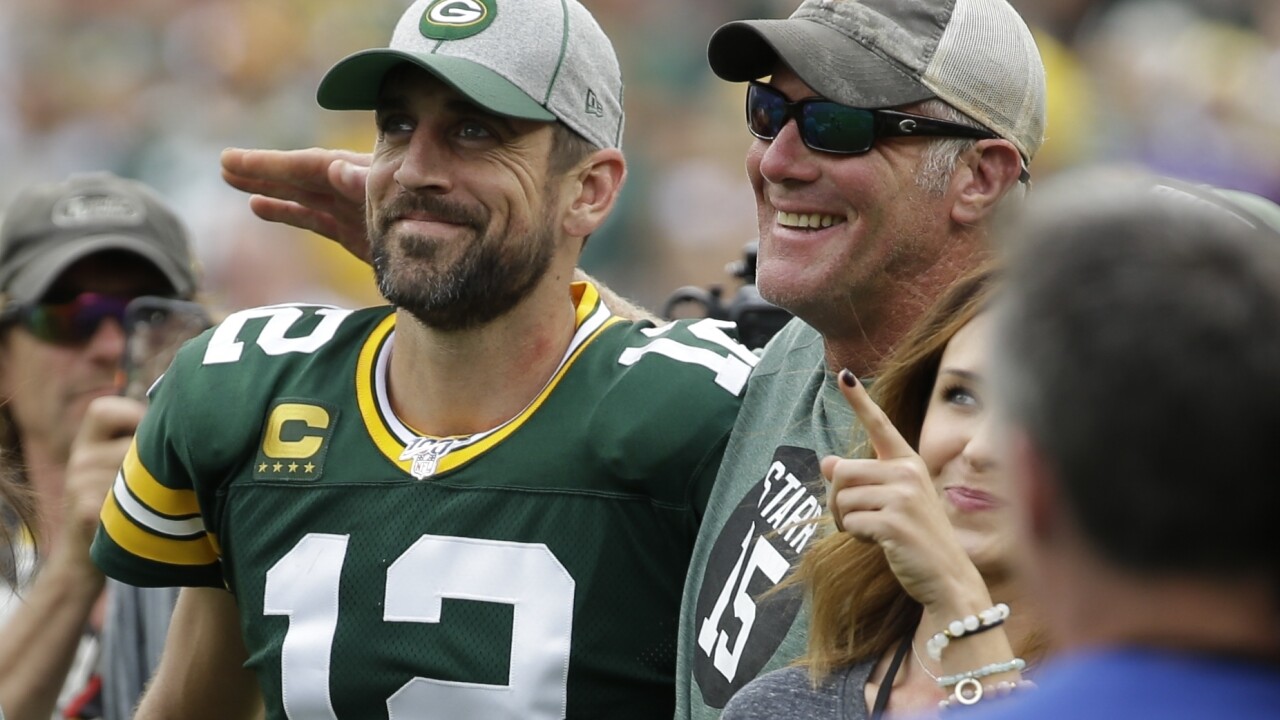 When the Green Bay Packers traded up four spots to select Utah State quarterback Jordan Love the first round of the NFL Draft, it sent shockwaves through league circles and gave Packers fans a sense of déjà vu.

Fifteen years earlier, the Packers selected Rodgers when Brett Favre was entrenched as the legendary Packers signal-caller. Having been in that very spot, Favre has a sense of where this is heading.

"I think he'll play somewhere else," Favre said in an appearance on the "Rich Eisen Show."

"Tom Brady, myself, Joe Montana, Peyton Manning finished their careers elsewhere. You're going to see that more and more, and I think Aaron will finish somewhere else."

Favre was upset in 2005 when the team selected Rodgers, and it boiled over three years later when Favre retired but then wanted to return, only to be informed the Packers planned to move forward with Rodgers at the helm. He believes Rodgers will begin to feel much as he did back then.

"I don't know this, but I guarantee you, it's got the wheels turning in Aaron's head," Favre continued. "If that's the case, there's a chip on his shoulder towards the organization that otherwise was not there."