Green Bay Packers interactive exhibit to be at Super Bowl 54 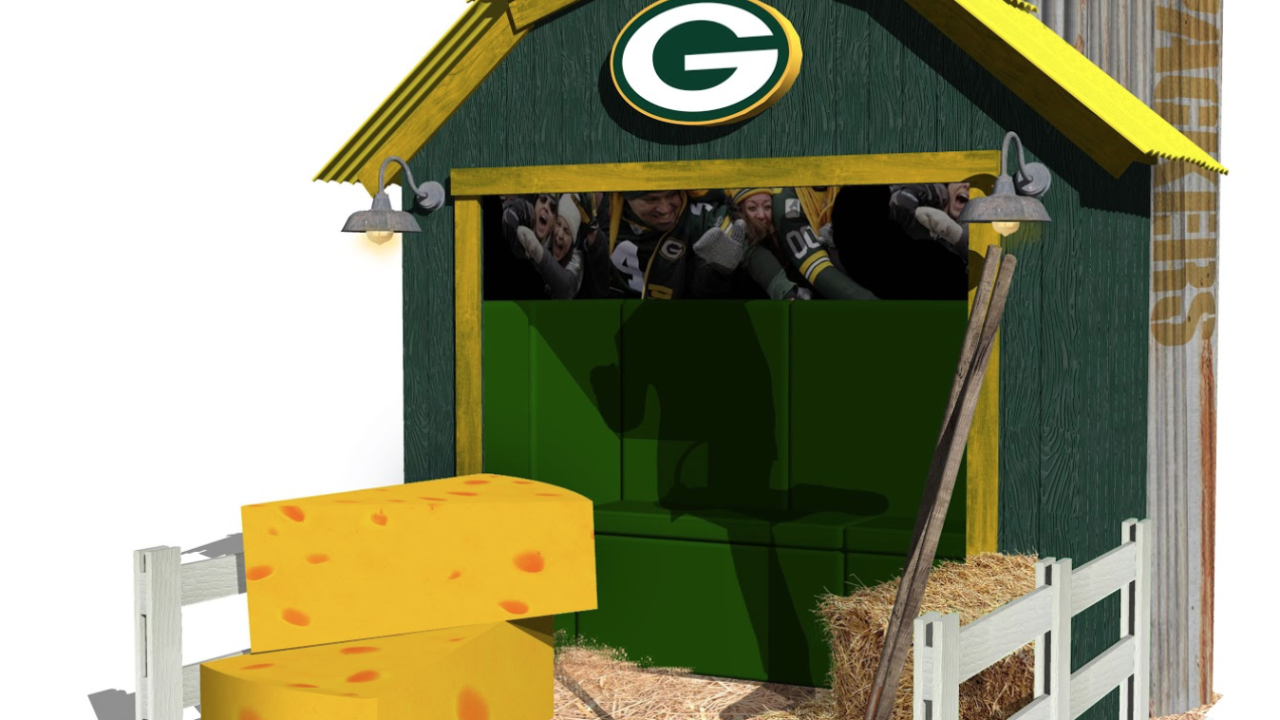 The Packers may not be playing in the Super Bowl, but Green Bay will have a presence at the big game.

Fans attending the Super Bowl will be able to check out a first of its kind interactive NFL-themed neighborhood. 32 custom built dwellings, representing all NFL teams, will make up the neighborhood.

Each dwelling will feature team logos, colors, fan traditions, and characteristics of each team's region.

"Packers Pastures," the Packers dwelling, is made up of a green and gold dairy barn, hay bales, and Wisconsin cheese blocks. Inside the barn, fans will find the stadium's infamous end zone wall for fan photos.

All 32 dwellings are a part of Lowe's Hometown, a Lowe's Super Bowl campaign, encouraging NFL fans to "bring it home" for the Super Bowl.