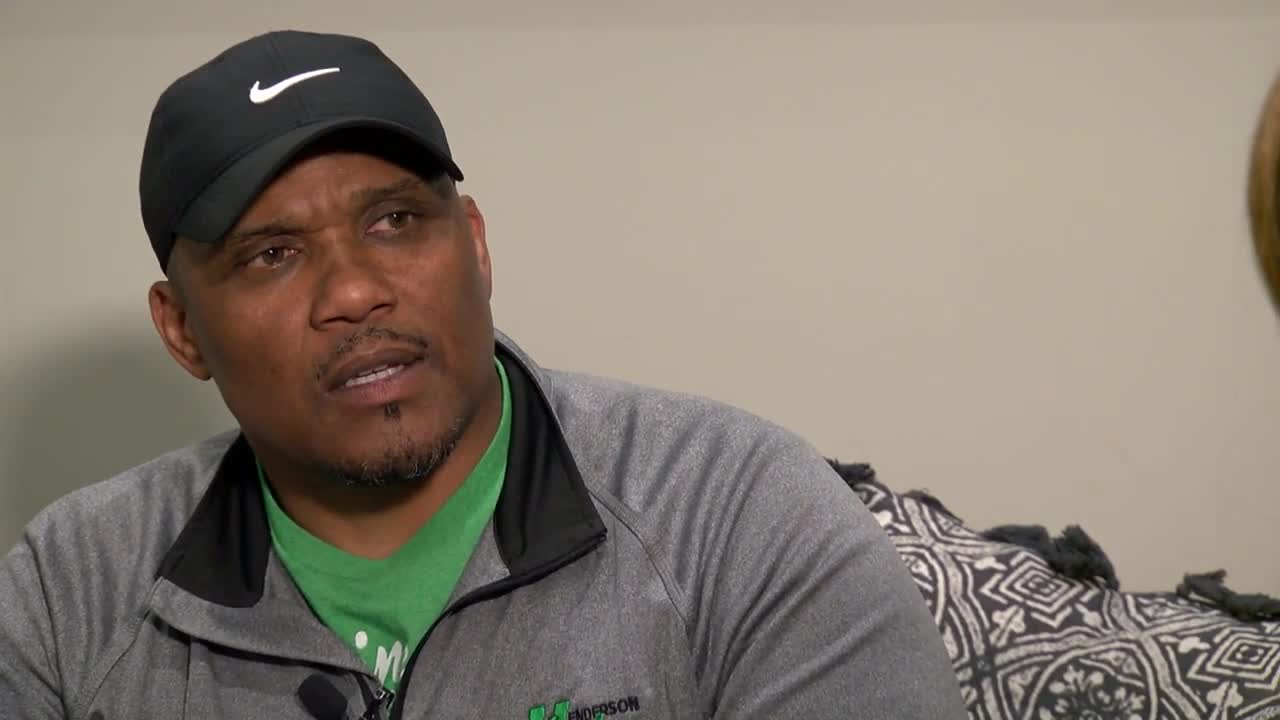 Super Bowl champion and Packers Pro Bowl fullback William Henderson recently made a stunning revelation. "I will tell you I will be slower in answering some things. I'm having a little cognitive stuff. I've been diagnosed with a moderate cognitive disability. I'm not as fluent with my words as I have been." 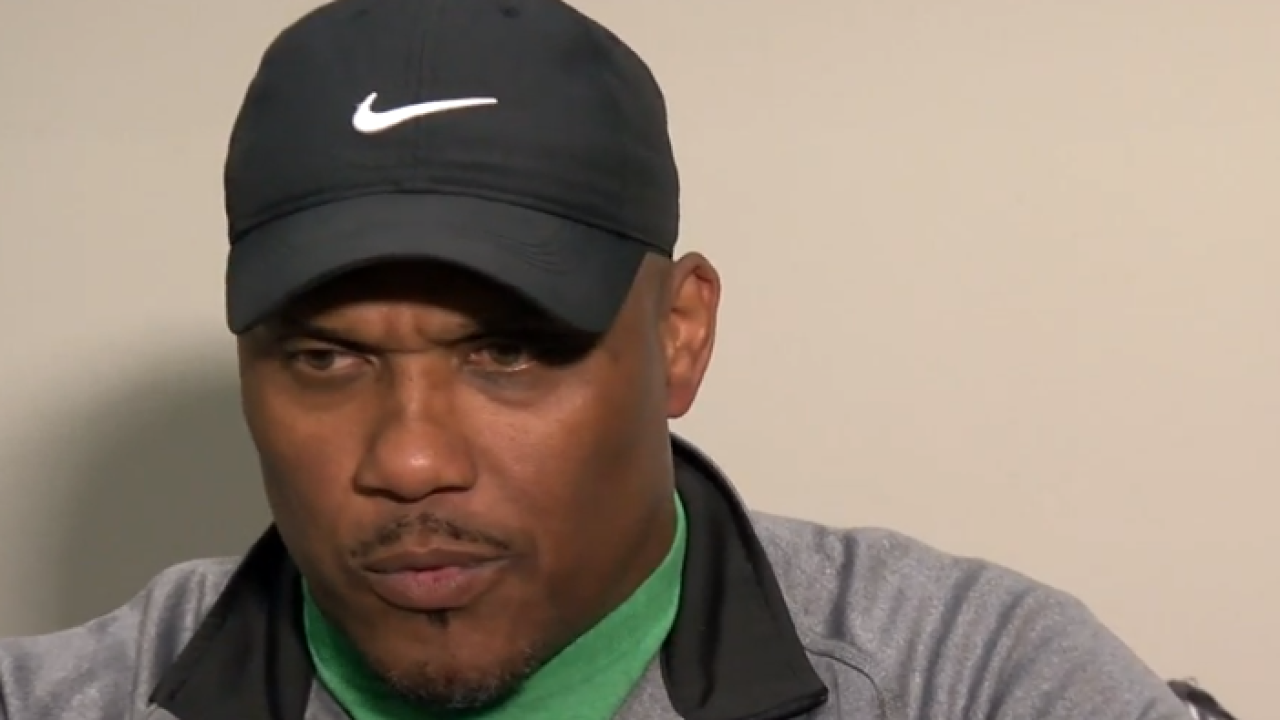 "I will tell you I will be slower in answering some things. I'm having a little cognitive stuff. I've been diagnosed with a moderate cognitive disability. I'm not as fluent with my words as I have been."

During an interview, Henderson at times struggled with the lights and to find the right words.

"I used to do a lot more public speaking, but I'm not comfortable. I'm not able to get the words out that I want to have."

But the Packers great has not lost his charm and disarming smile. He easily mingles with fans and poses for pictures, refusing to give in to headaches and back pain. Henderson admits, "I'm not the man I used to be game-wise and all that stuff."

Those who showed up at Exquisite Threading in Glendale on May 10-11 got a front row seat to a superstar.

The fan-favorite former Packer is a good friend of Anwar Khan. They joke that a Christian and a Muslim can find a common bond.

"Brothers from a different mother." They laugh.

Khan and Henderson come together not to make money but to raise money to combat bullying. Customers donating to the cause got a free service.

Khan added, "I don't pay! He just does it because it's in his heart."

"I have to do everything I can to make these young people know they are cared about, so they're not alone," Henderson said.

He admits he was bullied as a teen.

"I was honest, square. I was a nerd. I was not a drug dealer in an environment that was very actively trafficking. The kids thought I was a potential narc."

Shockingly, some of the adults who bullied Henderson want him to counsel their own kids.

"Now that I've had success, some of those who picked on me asked me to help their kids."

Henderson lives in Richmond, Virginia, but often returns to the state where his NFL dreams blossomed.

"I have to do everything I can to make these young people know they are cared about, so they're not alone." — former Packers star William Henderson

The most important lesson he wants his kids to learn is "the golden rule. Do unto others as you would have them do unto you."

Henderson says he goes to church every week and says his parents passed on strong Christian values.

After spending time with William Henderson, you realize you just met a powerful athlete with a big heart. A man who is a champion on the gridiron and in life.

"I was fortunate to be able to chase my dreams and reap success, but it doesn't stop with what I accomplished. I have to pay it forward. Whatever adversities I'm facing, I try to do what I can for others."