Packers vs. Raiders game will be played on a shortened field due to turf issues 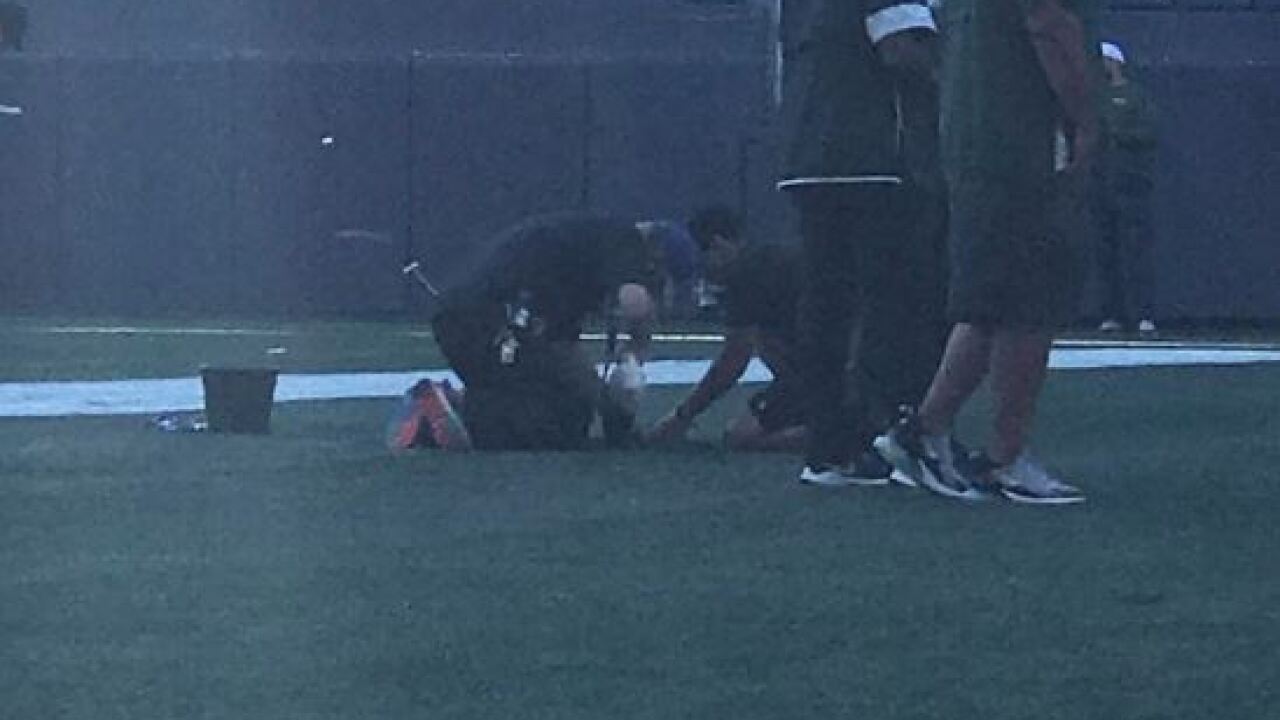 UPDATE: The Packers and Raiders will play on a shortened field, and the Packers will not play a majority of its starters.

Field issues are causing some concerns among the Packers and Raiders ahead of their preseason game in Winnipeg, Canada.

Patch work continues where the CFL goal posts go in the end zones. We will keep you updated #Packers #Raiders pic.twitter.com/Pws7yGlXaa

The problem is with end zones. There is a raised patch of turf in the end zone that could potentially injure players during the game.

The two NFL teams are playing in Canada, so the field is set to Canadian Football League standards. The goal posts in the CFL are actually in the end zone. That means that the Investors Group Field grounds crew needs to cover the area where the goal posts go into the ground. However, the patches they are putting down are staying.

Crews are trying to glue the patches down so they will stay in place.

It still appears the game will be played. @AaronRodgers12 is on field. We will go down the adjustments on the @packers TV network #Packers pic.twitter.com/jMRcGE9FdO

UPDATE: According to our sports anchor/reporter Lance Allan who is in Winnipeg, he said that the game will go on as scheduled. Earlier, there were concerns the game could be delayed.