Favre: key for Rodgers in new offense is to "let him play his game and not disturb that very much"

Favre also denied he is coming out of retirement 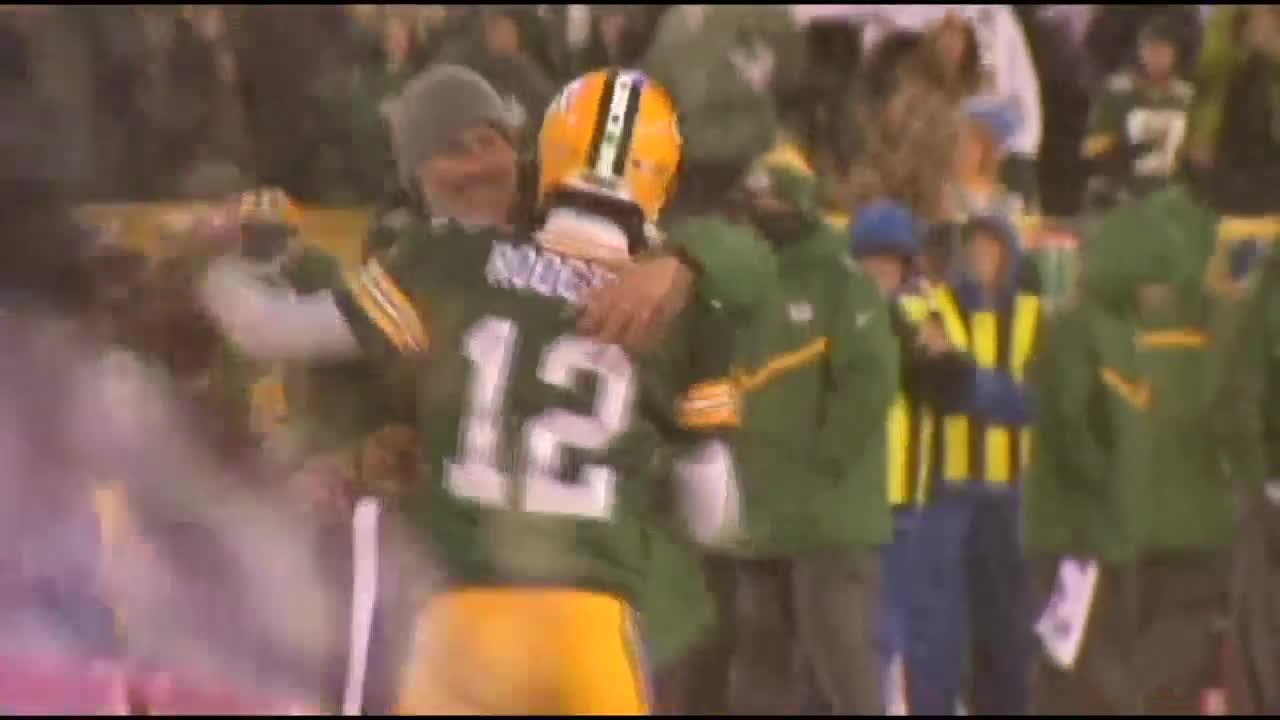 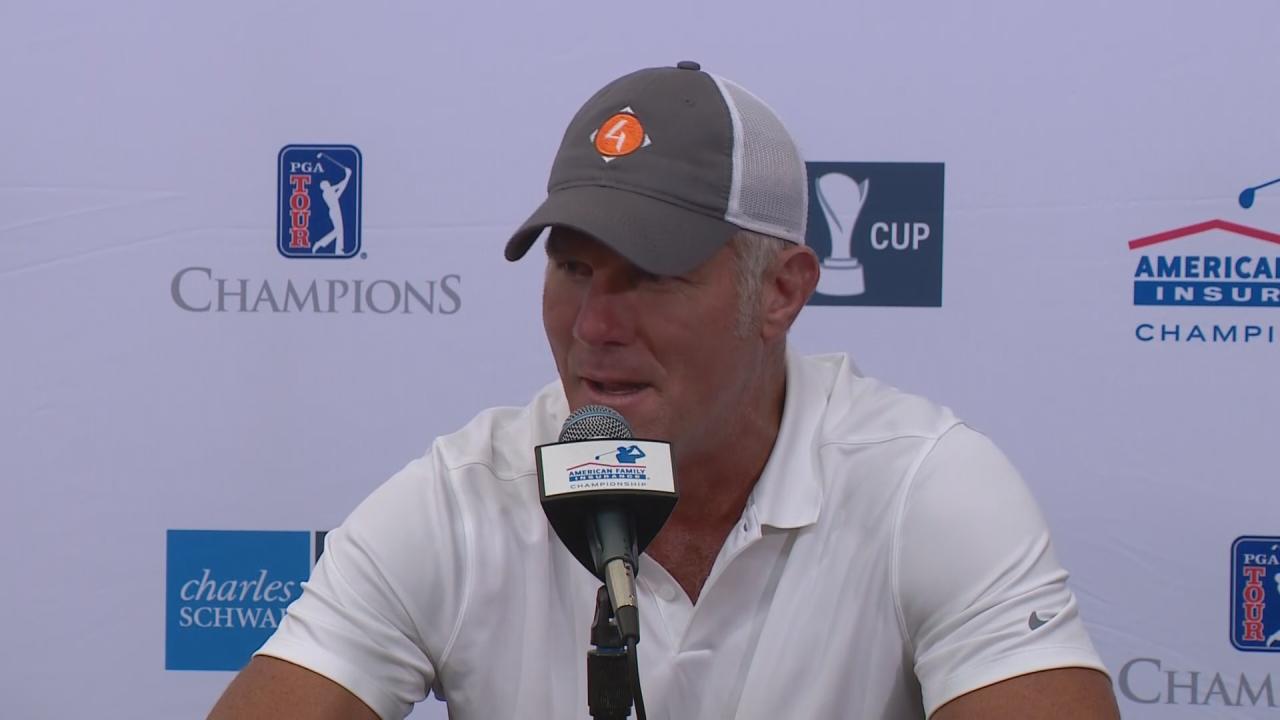 MADISON, Wis. — While Brett Favre played for four different coaches while quarterbacking for the Packers, Aaron Rodgers has started under just one head coach and one system.

This offseason, Rodgers has had to learn a new offense for the first time as a starter. While attending a private funeral service for Bart Starr recently, Favre and Rodgers talked briefly about new head coach Matt LaFleur's arrival in Green Bay.

"You know, Aaron will be fine," Favre said Saturday in Madison, at the American Family Insurance Championship. "I think that's the thing: He needs to remain the same. And I don't have to give him any advice. You know, he'll handle it well. The question is, how will they handle it with him? And obviously, that's very important. I mean, there's more to the team than Aaron, but we all have to admit that when he's playing and playing well, which generally when he's playing, he is playing well, you don't want to change what's working. And there's other factors that you have to work on. So I think you let him play his game and not disturb that very much. And it's going to be interesting to see if that happens."

Favre also said he was recently hacked on Instagram, after his verified account posted a photo on Tuesday proclaiming "I will be coming out of retirement and making my return to play in the NFL for the 2020 season."

Favre was set to play nine holes at the American Family Insurance Championship at University Ridge Golf Course in Madison. He said he was excited to play with his partner, Jack Nicklaus.

"The only way I can describe it is being a priest and serving Mass with the Pope," Favre said. "It's got to be a thrill to do that. I'm obviously not a golfer. I'm a Sunday golfer like most of us. This is an extreme honor; looking forward to it. Not to the actual playing necessarily, but I mean, I've had so many people at home (asking), 'You're playing with Jack Nicklaus?' I feel the same way. It's pretty cool, I think we can all agree."