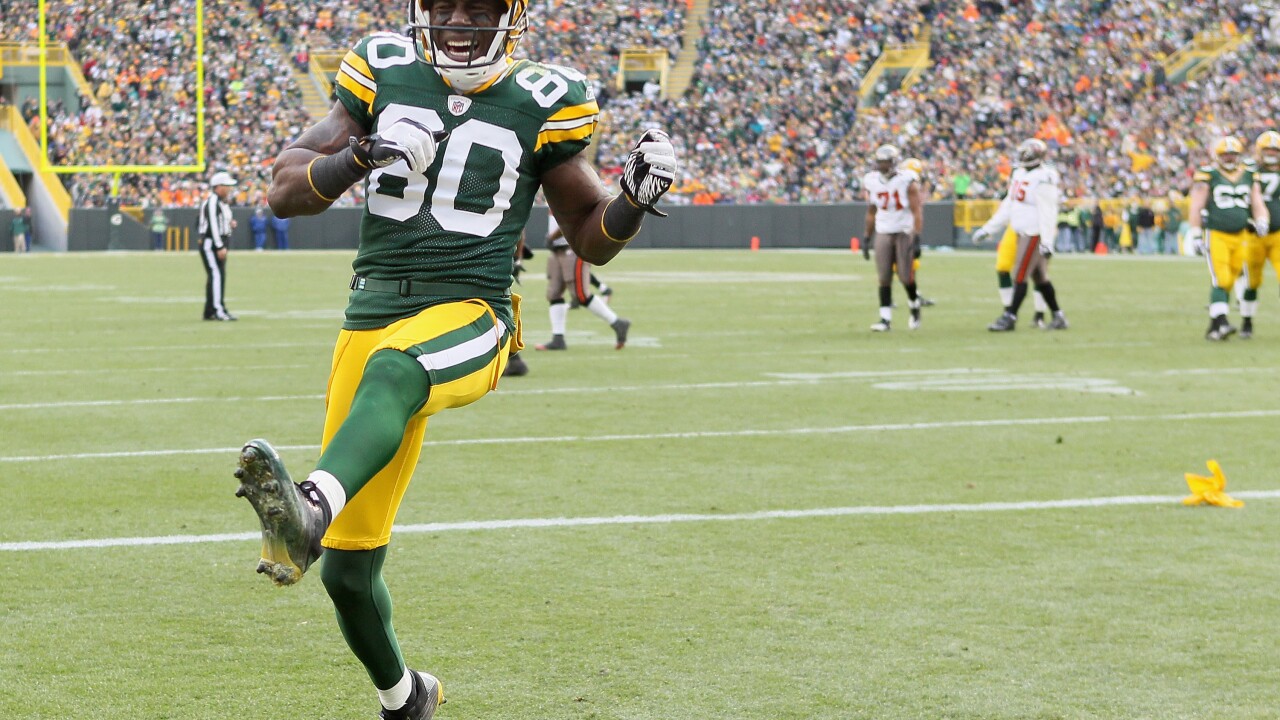 Donald Driver has been named one of the 26 finalists for Black College's 2020 Football Hall of Fame.

The selections were made by a 12-member selection committee composed of journalists, commentators, historians, former NFL managers, and football executives. The finalists include 23 players, two coaches, and one contributor.

“It is no small feat to make it to this list. All these men are deserving of the recognition that comes with being inducted into the Black College Football Hall of Fame,”

The inductee's will be announced on Nov. 14 and will be honored during the Black College Football Hall of Fame Induction Ceremony on Feb. 22, 2020 in Atlanta.

The other finalists for the Hall of Fame can be found here .