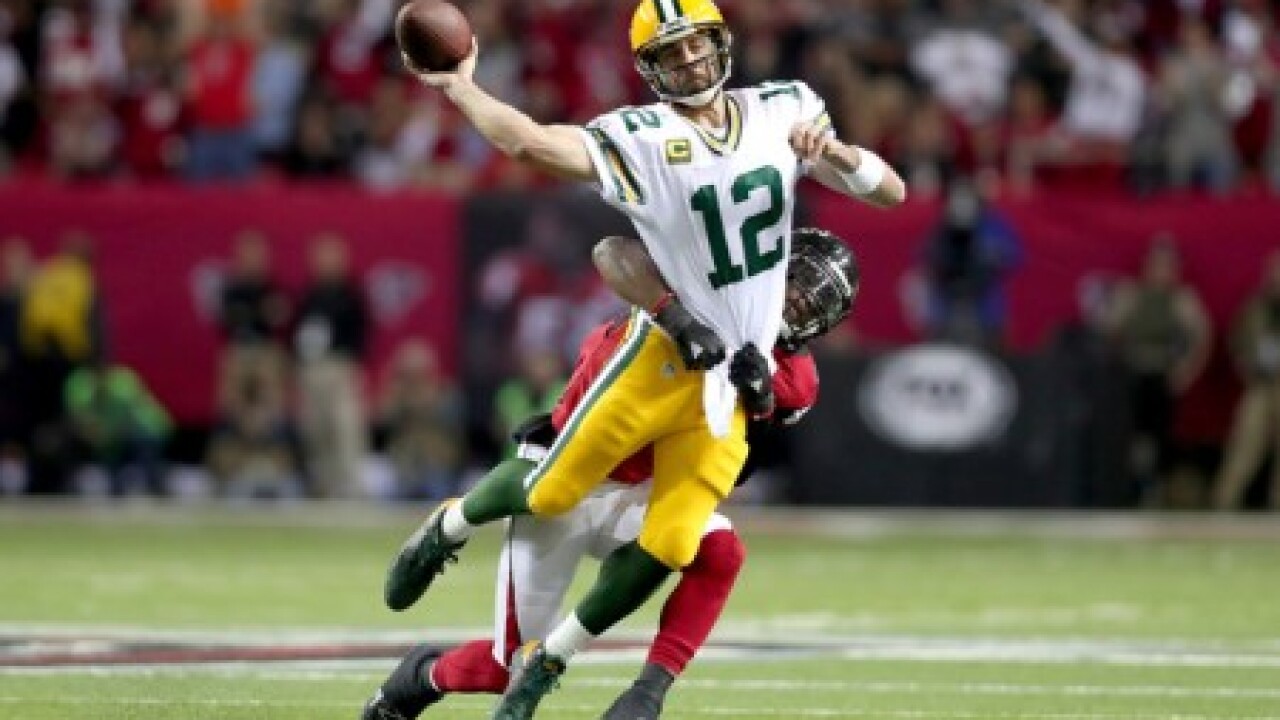 Colts quarterback Andrew Luck’s sudden retirement shocked many NFL fans and players, but Green Bay quarterback Aaron Rodgers took issue with the reporting behind it and Indiananpolis fans’ gut reaction to it.

"Well, the surprise was obviously the first emotion. He's a young player, he's had a really, really good career," Rodgers told Schein on Monday. "But I think the second is a little disgust, maybe, at the way that it was handled. Him getting booed, the word leaking out the way that it did, I thought that was a little disgusting because here's a guy who's making a quality-of-life decision. And he's given a lot to the game, although he's not a 15-year vet, but he's put himself through a ton just to get back on the field."

Luck, 29, recently has been battling constant pain from an ankle injury. Recurring shoulder pain cost him his 2017 season. Luck also had rib and shoulder injuries for much of 2015 and 2016.

Luck confirmed he was retiring after Indianapolis’ home preseason game Saturday night against the Chicago Bears. Colts fans booed him as he walked off the Lucas Oil Stadium field for the final time.

Rodgers defended Luck, saying his preseason retirement will be beneficial to the Colts in the long run.

"Him getting booed, the word leaking out the way that it did, I thought that was a little disgusting because here's a guy who's making a quality-of-life decision." — Packers quarterback Aaron Rodgers, on Colts QB Andrew Luck's decision to retire

"I think what he did was actually very unselfish," Rodgers said. "Does he not start the season? He could be on IR, and then he's cashing a paycheck from the Colts without playing. But instead he's making the decision now so they can move forward with Jacoby (Brissett), and he's making a decision that's for his own quality of life and happiness, and I salute him for that.

"I enjoyed competing against him. He's a hell of a player, and I'm happy for whatever is next with Andrew."

Luck played the Packers twice in his career and defeated them both times.