Gamblers look to clinch home ice in first round of playoffs 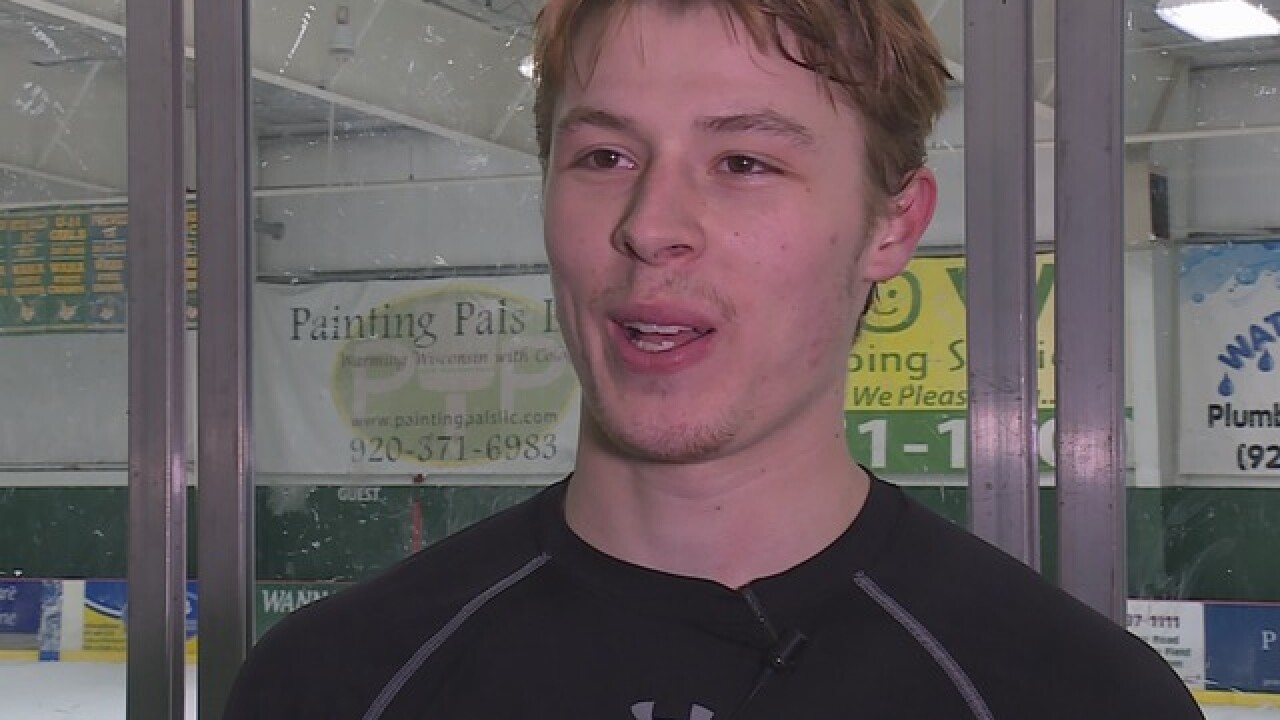 The Green Bay Gamblers wrap up their regular season this weekend against the Dubuque Fighting Saints, which could be a first round playoff matchup.

The Gamblers are currently in fourth place in the Eastern Conference, while the Saints are just two points behind in fifth place. If Green Bay can win at least one of their two weekend games, they lock up home ice for the first round the USHL Clark Cup Playoffs.

"It's going to be who wants to go to the net and get the greasy one and we've been practicing like that all week," Gamblers forward Trenton Bliss said. "We feel confident that we can not just get one win but get two wins down there and build some momentum going into next week."

Aside fom the U.S. National Team Development Program, no team has a better home recorded in the Eastern Conference than the Gamblers who are 17-10-1-2 at the Resch Center this year.

"We've been really good at home this year," forward Josh Dunne said. "It's intimidating for other teams to come in our rink and play."

The USHL expanded its' playoff format from 8 teams to 12 this season, adding another round of competition. The top two teams in each conference get a first round bye, while seeds 3-6 play a best of three series. The new format means more games in a shorter amount of time for the players, making home ice all the more advantageous.

"We very well could play five games in the next six days but that's what playoff hockey is all about, the team that can survive through those hard times," Mikesch said.