Everything you need to know for the Orange Bowl 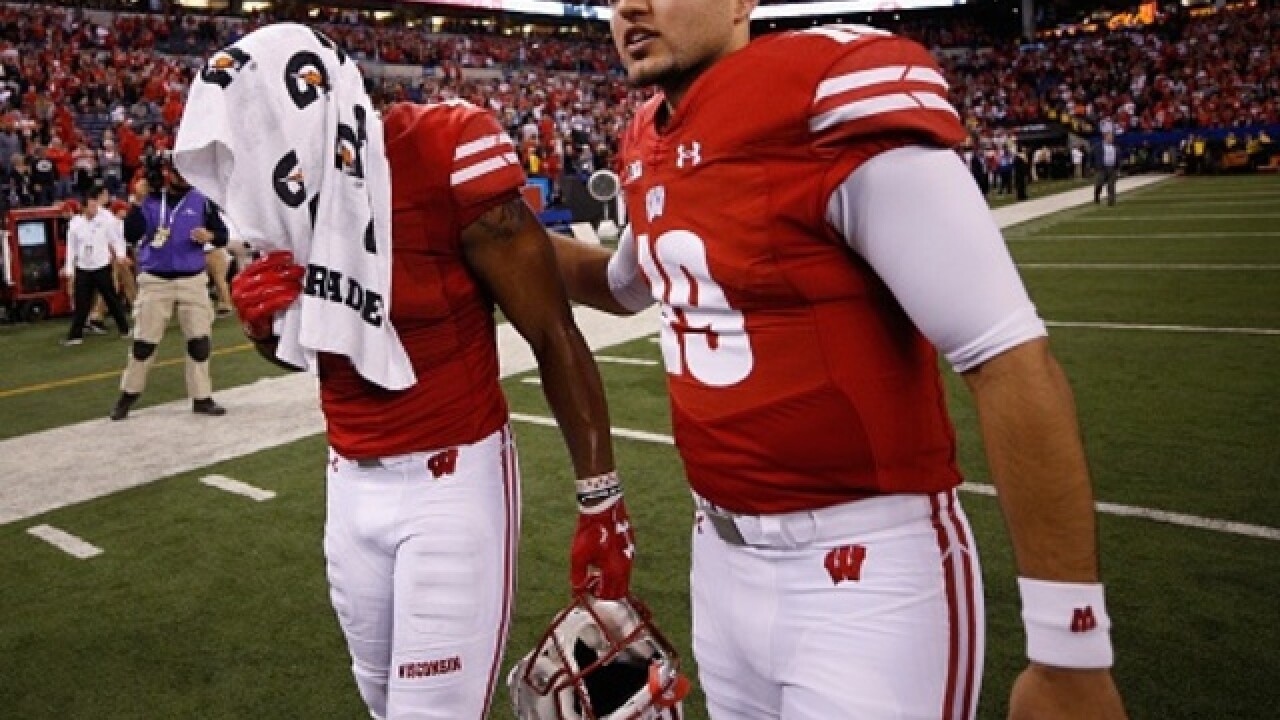 Miami: WR Braxton Berrios has 52 catches for 644 yards and nine touchdowns, handles punt returns and was the ACC's top football scholar-athlete this season.

Wisconsin: RB Jonathan Taylor ranks No. 3 nationally at 142 rushing yards per game, and has broken off at least one run for 41 yards or more in eight of his 12 games this season.

Miami: The Hurricanes are looking to win a bowl game in consecutive seasons for the first time since 2003 and 2004. They're 7-0 at Hard Rock Stadium this season and will be classified as the "home" team, though this matchup will officially be a neutral-site game. The Hurricanes will be staying in a hotel about 30 miles from their campus during bowl week, because of contractual obligations with the game.

Wisconsin: The Badgers have the nation's No. 1 defense in yards allowed (253.2 per game) and are No. 2 in scoring defense (13.2 per game). They're also great on third downs (49 percent, No. 3 nationally) and that's a big reason why they hold the ball for nearly 36 minutes per game. Wisconsin lost the Big Ten title game for the third time in four years; after the first two, the Badgers recovered to win a bowl game.