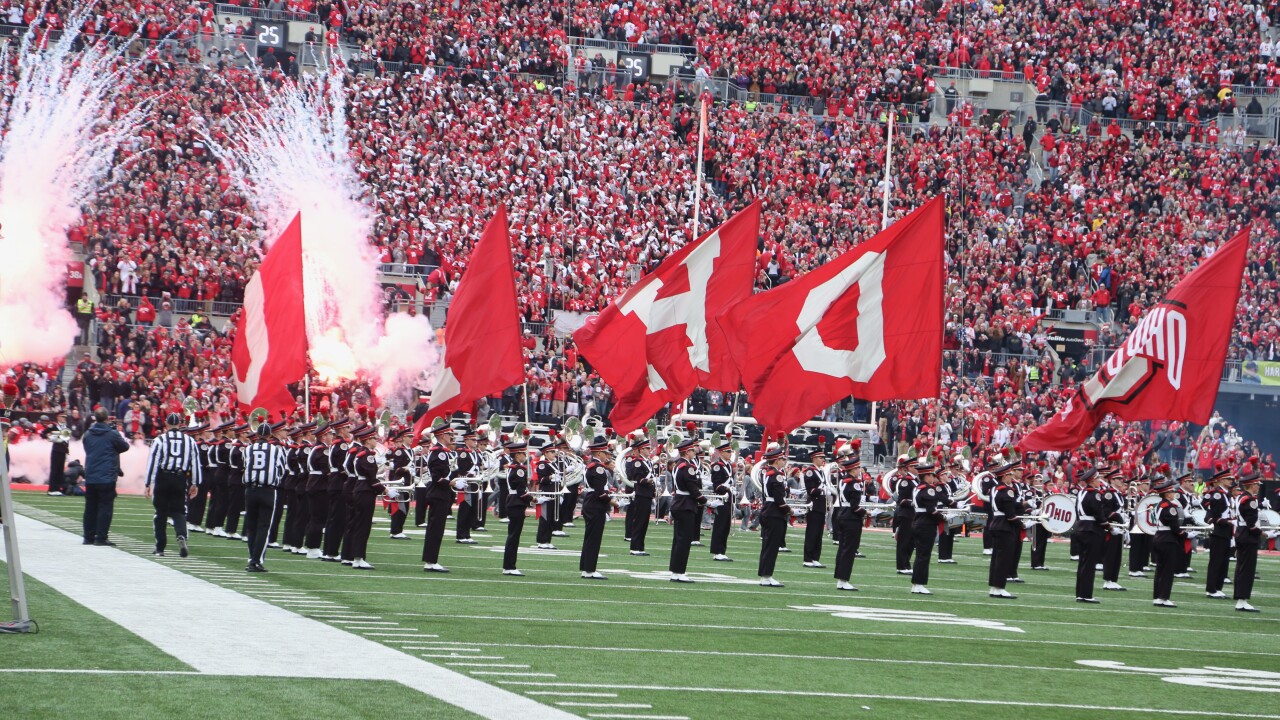 It is considered one of the greatest rivalries in all of sports, but one California man took the game too far.

Daniel Lee Rippy, 29, of Livermore, Calif., was sentenced to one-year in federal prison after pleading guilty to making an interstate threat. Federal law enforcement officials say Rippy threatened members of the Ohio State football team during the 2018 game against Michigan.

According to the DOJ, Rippy directed death threats toward Ohio State players and then head coach Urban Meyer through Facebook. Rippy also threatened at shooting at Ohio State University.

He was originally arrested in December 2019, and was summoned to appear. When he failed to appear, he was arrested again and US Marshals extradited him to Ohio to face charges.

“In the middle of Ohio State’s annual rival game with the University of Michigan and with more than 100,000 fans in the stadium, law enforcement suddenly had a potential threat of a shooting,” said U.S. Attorney David M. DeVillers. “Because of Rippy, law enforcement officials at the stadium were placed on high alert and re-allocated resources to investigate the threat. His words are not without consequence, as illustrated by today’s sentence of imprisonment.”