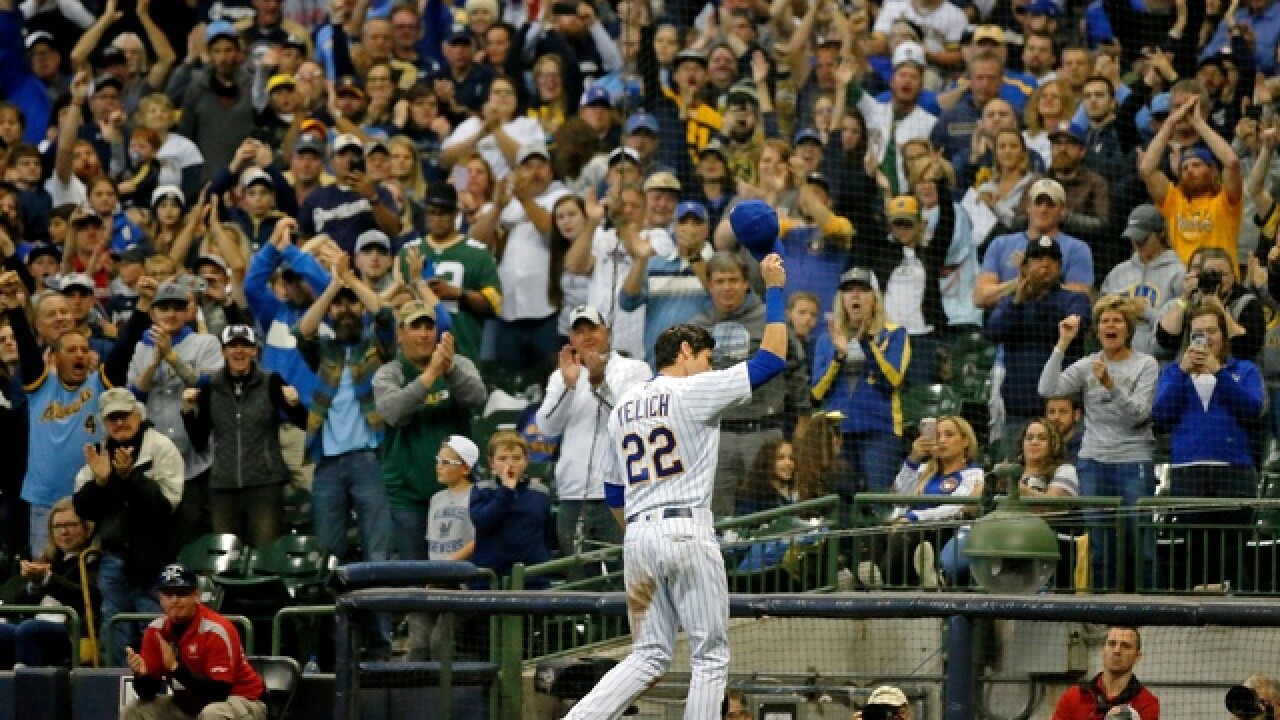 After weeks of speculation and waiting, Christian Yelich is now officially an NL MVP.

The Brewers outfielder was named the MVP after a season in which he took the Brewers to the NLCS, won the NL batting title and also hit for the cycle twice.

Yelich was among three finalists for the award. he was joined by Chicago Cubs second baseman Javier Baez and Colorado Rockies third baseman Nolan Arenado.

The Brewers welcomed Yelich to Milwaukee this offseason in a trade with the Miami Marlins. It's safe to say Yelich was worth it.

Yelich is the first Brewer to win MVP honors since Ryan Braun did back in 2008.