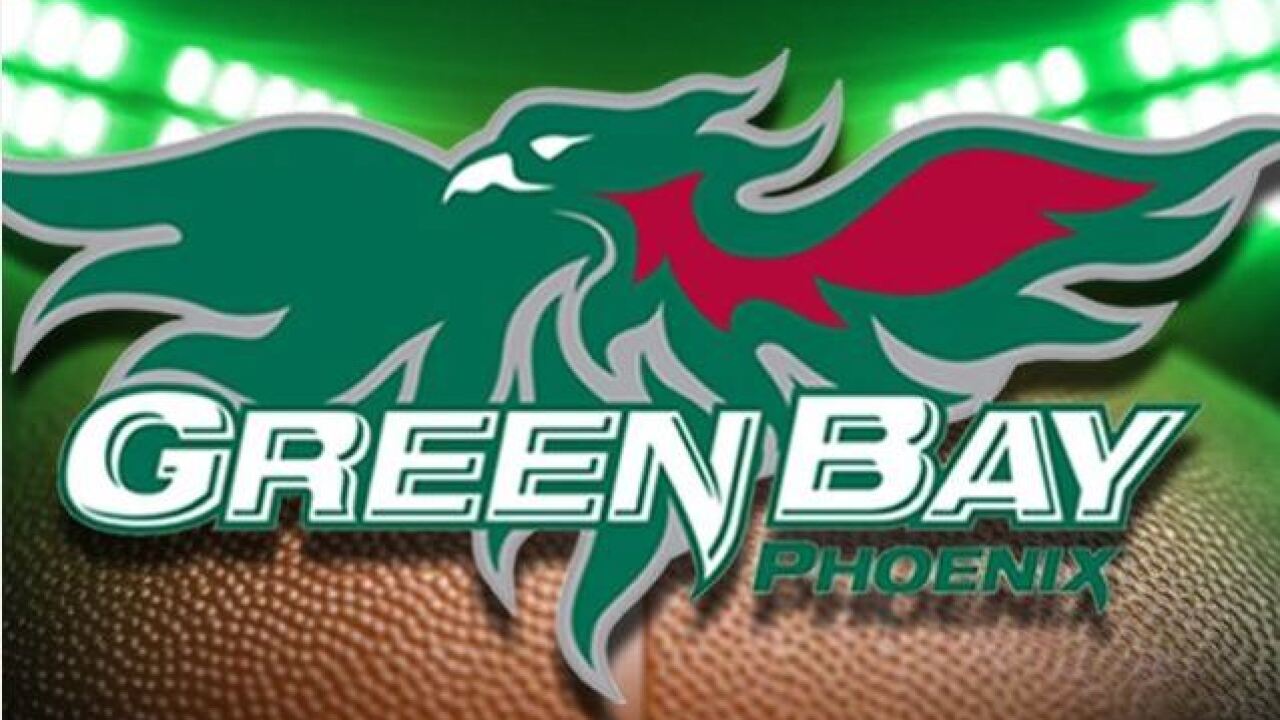 Levi Bradley scored 28 points on 10-of-14 shooting, Eugene German scored 21 points and collected nine rebounds and Northern Illinois put together an 85-65 win over Green Bay on Tuesday night in the season opener for both teams.

German made an early jumper to put the Huskies up 10-3 before Green Bay used a 14-2 run and led by five after Trevian Bell's 3 with 10:58 left before halftime. But Thorpe and Justin Thomas each made 3s, Thorpe added a layup and Northern Illinois never trailed again. The Huskies led 42-29 at halftime.

The Phoenix made it interesting over the first 12 minutes of the second half and cut the deficit to 51-49 but couldn't get closer.

Khalil Small led Green Bay with 13 points but he was 2 for 14 from the field to go along with 10 rebounds. Bell had 12 points and T.J. Parham and Manny Patterson each scored 11 for the Phoenix.