'Most Valuable Baby' on the way for Giannis and his girlfriend 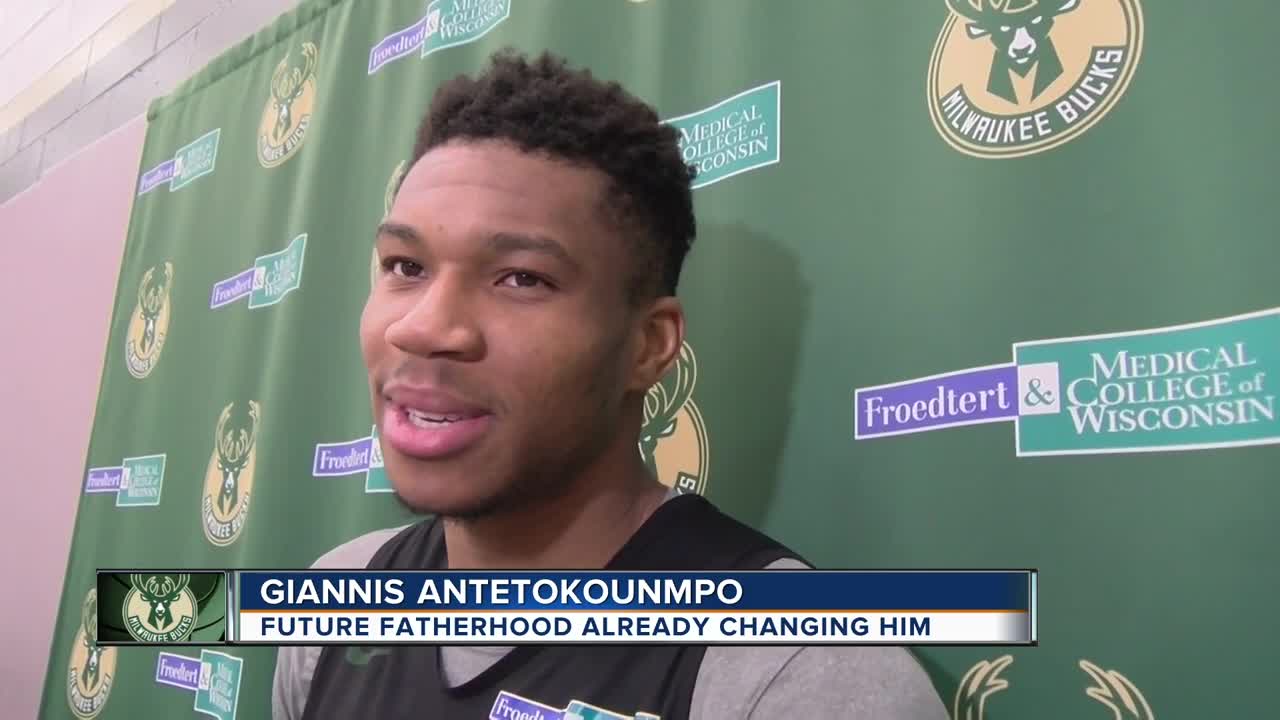 Giannis confirms he's going to be a dad. 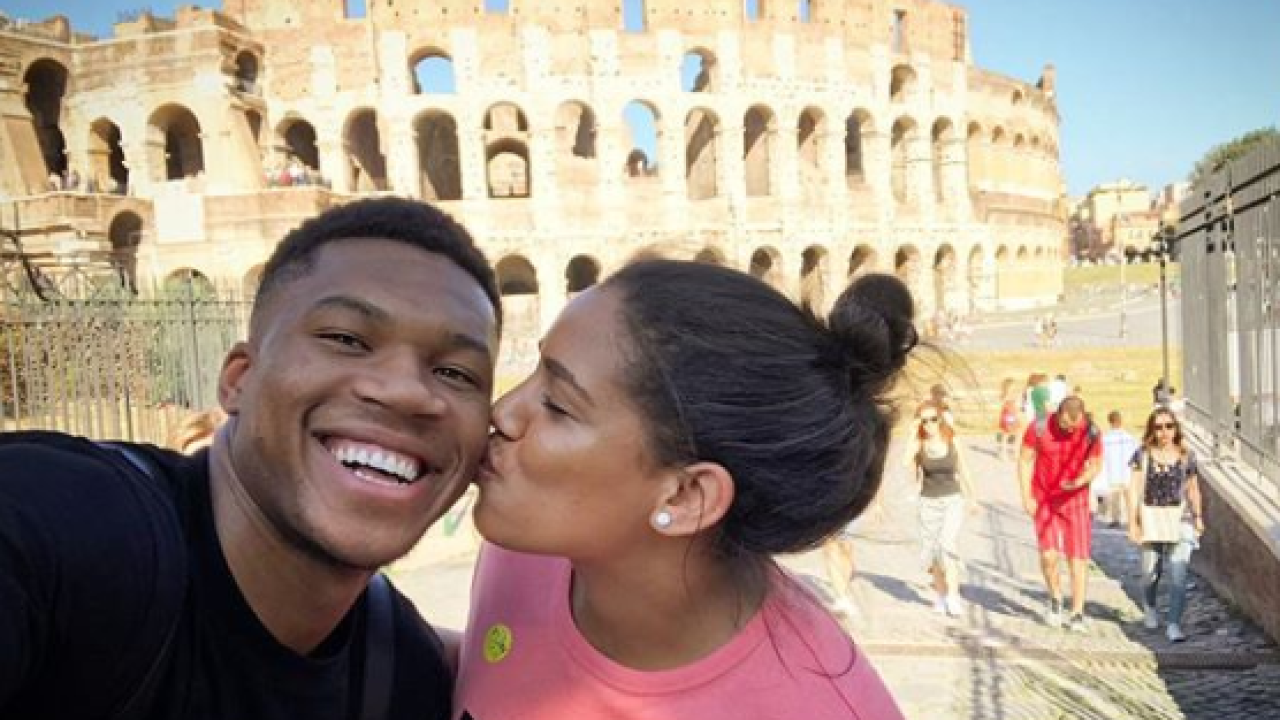 Giannis Antetokounmpo and his long-time girlfriend announced Friday there will be a 'BABY FR34K' in the coming months.

Mariah Riddlesprigger posted on her private Instagram that the "MVB 'Most Valuable Baby' is on his way!" Giannis and his witty sense of humor replied with, "Who's the father?!"

The Milwaukee Bucks star confirmed the news when speaking with the media after practice on Wednesday.

Giannis is the reigning NBA MVP entering the 2019-20 season. Last year he averaged 27.7 points with 12.5 rebounds. The Bucks' regular season tips off at Houston of Oct. 24.