Giannis Antetokounmpo out of game 5 against Miami Heat 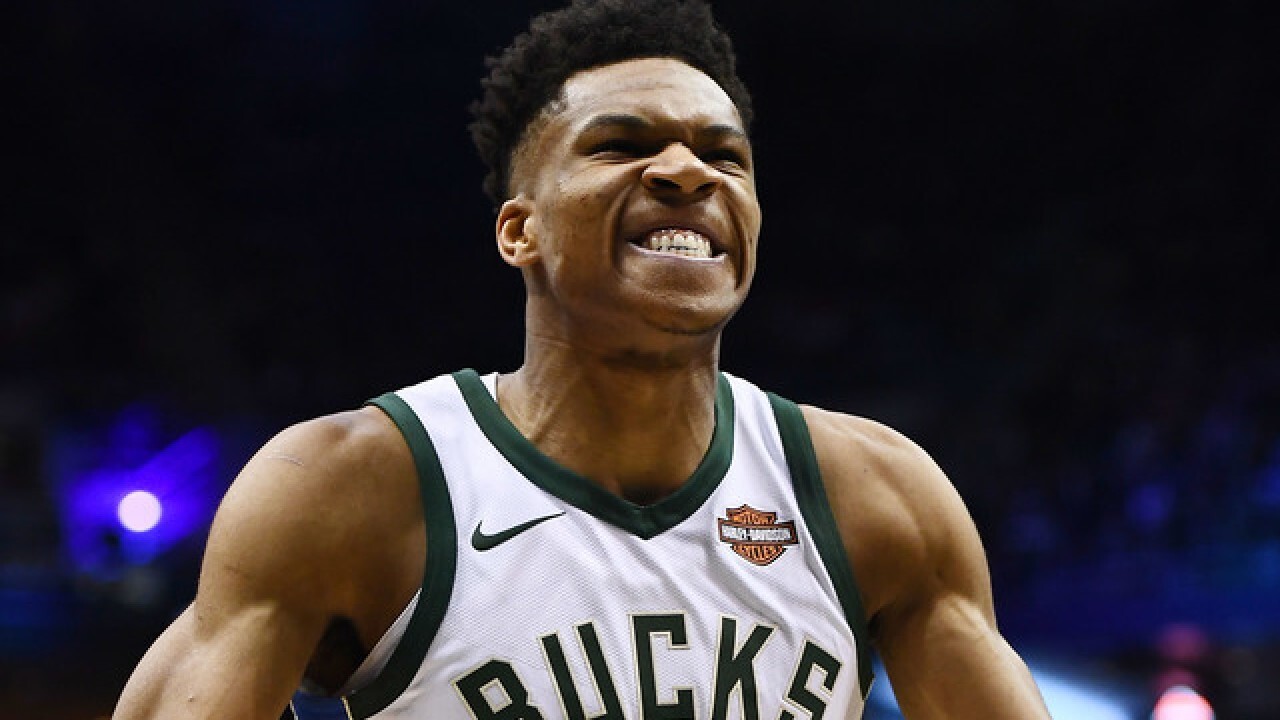 Milwaukee Bucks' Giannis Antetkounmpo is out of game five against the Miami Heat due to a right ankle sprain.

Giannis left game four before halftime with an injury and only returned to shoot free throws. Now, sources are saying Giannis will not take part in game 5 on Tuesday night.

The Bucks are currently losing the series 3-1. In order to make it to the finals, they will need to win all three of their next games including Tuesday night.

Prior to Tuesday's game, Giannis was seen entering the arena with a boot on his foot.

Giannis is also up for MVP of the league.