Bucks among favorites to win it all in 2020 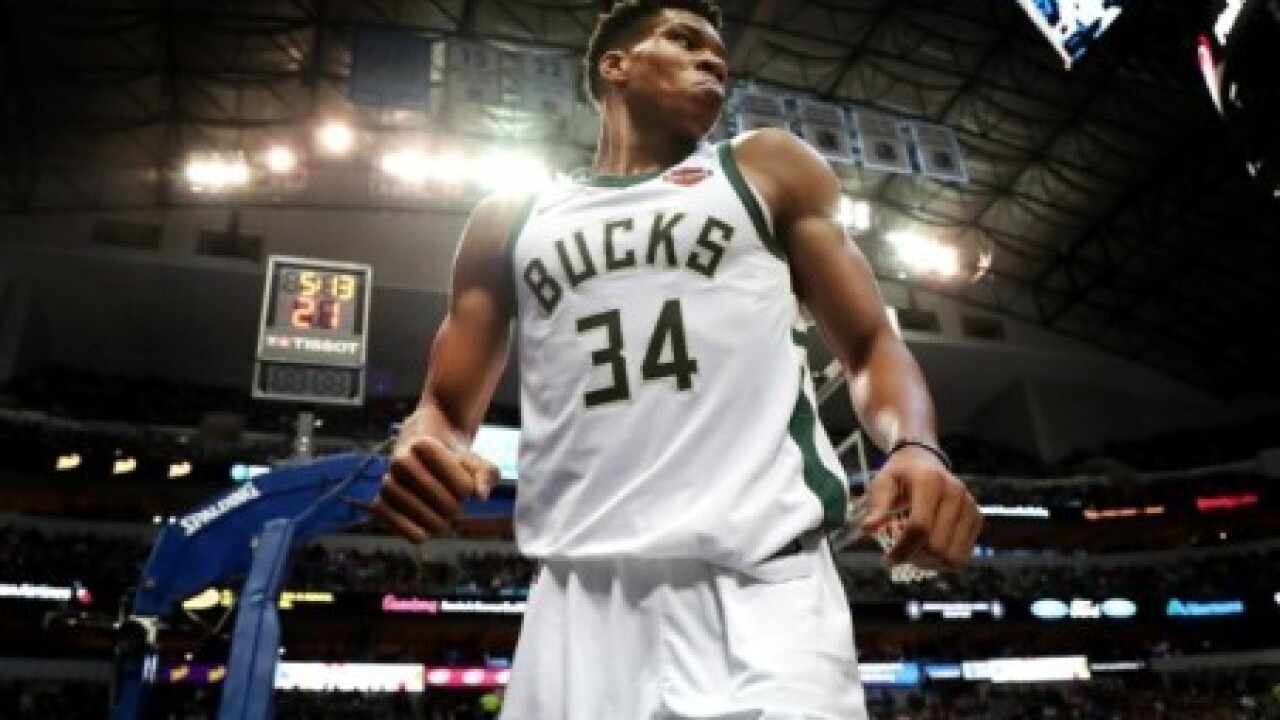 The Milwaukee Bucks, who advanced to the Eastern Conference Finals before losing to eventual champion Toronto, are among the favorites to win it all in 2020, according to some Las Vegas oddsmakers.

The Bucks are the leading Eastern Conference team, according to the Westgate Las Vegas SuperBook, and third overall, trailing the Golden State Warriors and the Los Angeles Lakers.