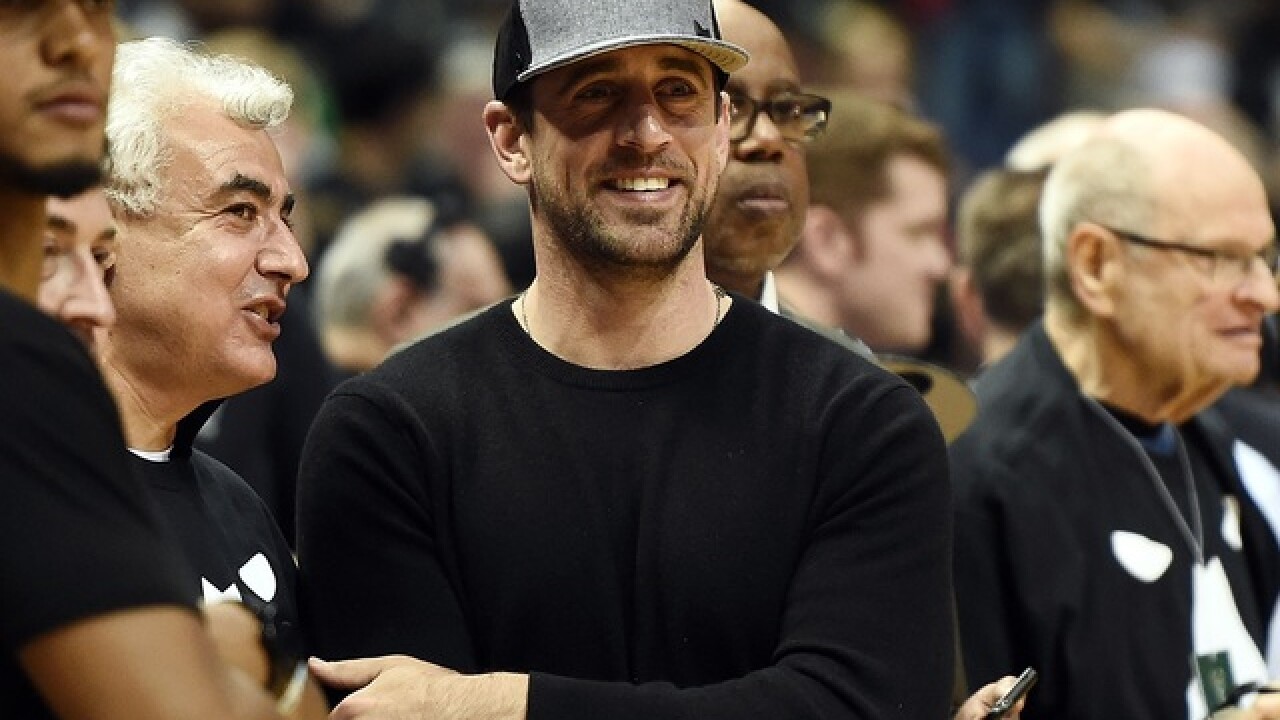 MILWAUKEE -- "I think it's over," a direct quote from former Boston Celtic and current NBA analyst Paul Pierce.

Well, if he meant it was over for Boston, he was correct.

The Milwaukee Bucks have won three games in-a-row, taking a 3-1 series lead over Kyrie Irving and the Boston Celtics.

Bucks part-owner Aaron Rodgers had this to say about Pierce's bad take.

It is one thing to be confident in your former team, but to say the series is "over" after one game is not the best idea.

This series will shift to Fiserv Forum for Game 5 on Wednesday night.

The Milwaukee Bucks have yet to lose three games in-a-row this season, putting them in the driver's seat to reach their first Eastern Conference Finals since 2001.