WATCH IT AGAIN: Cain robs a home run to win the game [VIDEO] 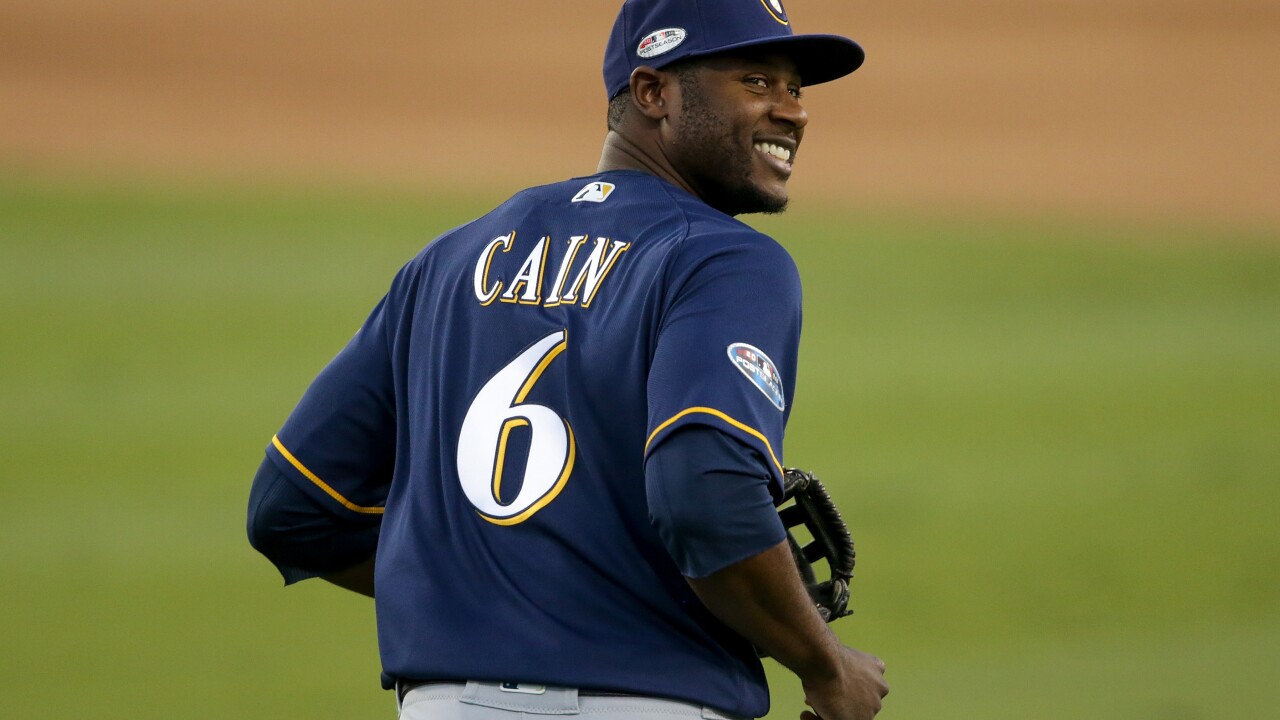 MILWAUKEE -- Opening Day versus the St. Louis Cardinals was as exciting as it gets, and it ended with a Brewers 5-4 victory.

Aside from the incredible catch from Cain, Christian Yelich picked up where he left off in 2018 by hitting a go-ahead three-run home run.

Ace Jhoulys Chacin gave up three runs, but made up for one of them with his second career home-run in the fifth inning.

The first-place Brewers will be back in action against St. Louis Friday.