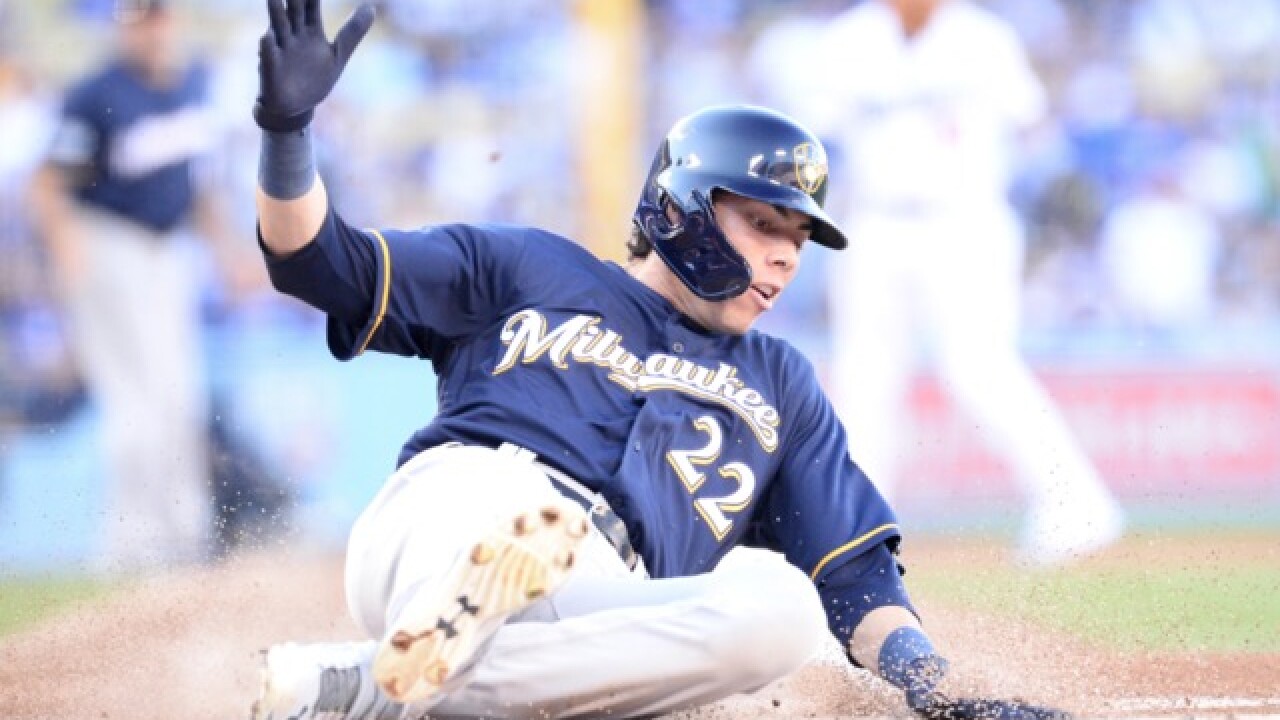 The Milwaukee Brewers and Christian Yelich are working toward a contract extension worth more than $200 million.

The Athletic reports the deal will likely be for seven years. An announcement is expected this Friday at the team's spring training facility in Maryvale, Arizona.

His new deal would make him one of the game's highest-paid players, with an average annual salary in the $30 million to $35 million range.