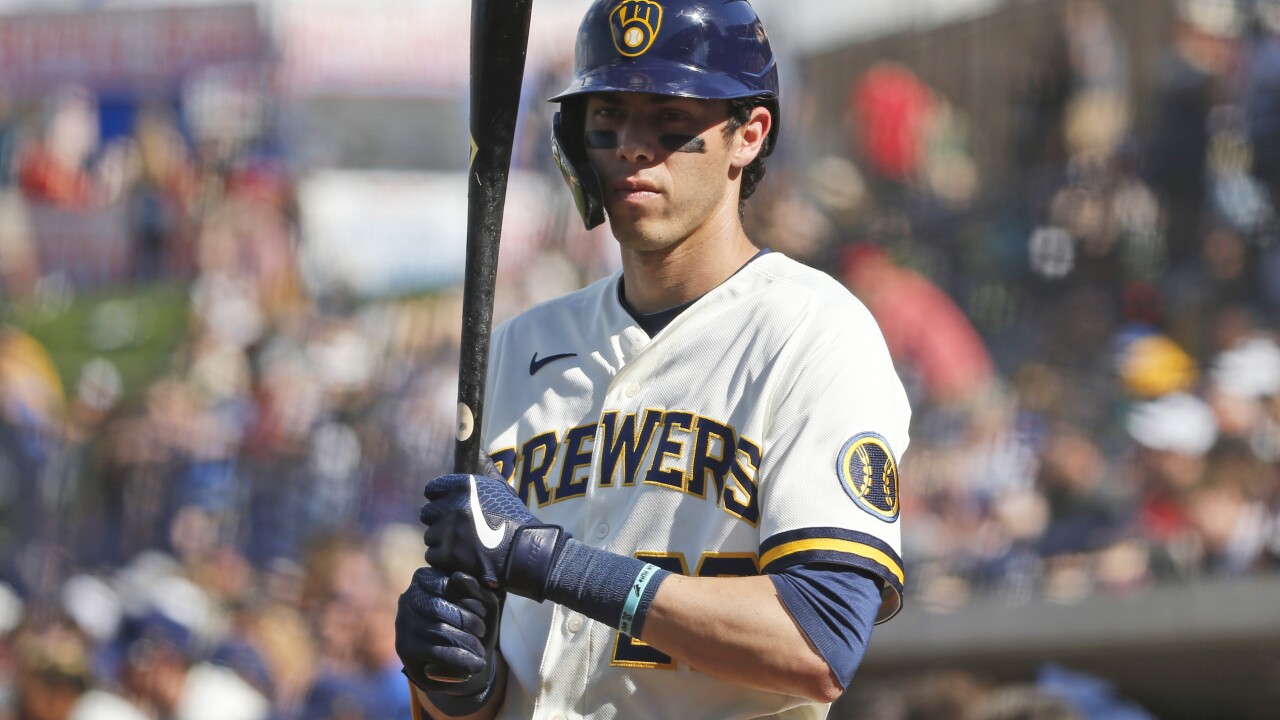 MILWAUKEE -- The Milwaukee Brewers have joined with the Milwaukee Bucks in boycotting Wednesday's games over the police shooting of Jacob Blake in Kenosha.

The Brewers have decided not to play tonight’s game.

The Brewers were scheduled to take on the Cincinnati Reds at 7:10 p.m. at Miller Park. The Brewers issued the following statement Wednesday evening:

"The Milwaukee Brewers organization joins the players in their decision to not play tonight’s game. We need to pause and reflect on the events that are causing such pain and hardship to our local community and country. The entire organization is committed to putting the spotlight on racial injustice, inequality, and the necessity for change."

Earlier in the afternoon, the Milwaukee Bucks symbolically announced their boycott when they did not take to the court as their game was scheduled to tip at 3 p.m.

In comments posted less than a half-hour before the game was scheduled to start, the Bucks shared video on social media of Coach Mike Budenholzer discussing how his team feels about the police shooting.

"It is a great challenge to have an appreciation and a desire to want change. To want something different and better in Kenosha, Milwaukee and Wisconsin and then to go out and play a game," Budenholzer said.