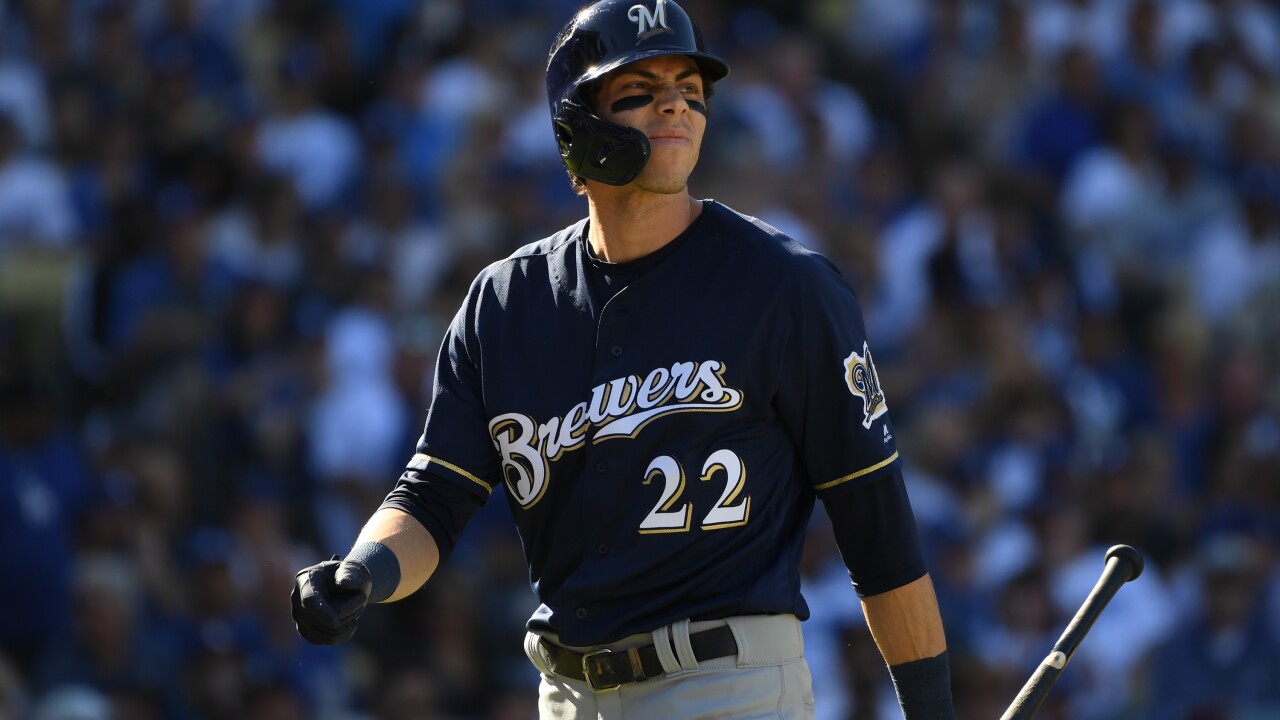 Most fans were more than ok with the preview of Christian Yelich's nude photoshoot Tuesday, but some people, *cough Roxane cough,* were slightly disappointed with the MVP.

A twitter user who goes by Roxane J criticized Yelich for not "thinking of all the young kids that idolize him" before posing nude for ESPN's Body Issue. Yelich then responded to the hate by telling Roxane to "Relax," and then took it even a step further by changing his walk-up song to 'Roxanne' by The Police at Tuesday night's game.

It appears Roxane has since deleted her tweet to Yelich, but social media users beat her to the cut with the power of the screenshot.

The released photos of Yelich were only part of those that will be included in ESPN's Body Issue in early September.