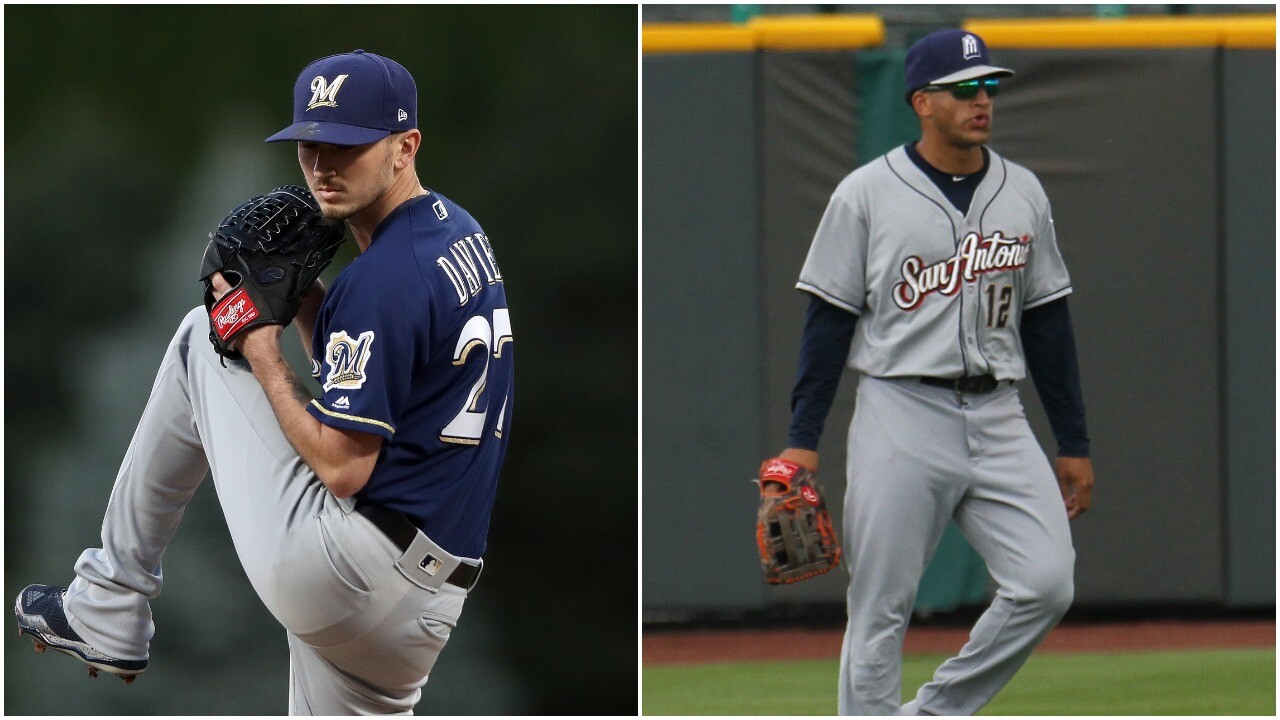 MILWAUKEE -- The Milwaukee Brewers have traded away pitcher Zach Davies and outfielder Trent Grisham for a second baseman and pitcher, according to multiple reports.

In exchange for the two players, the Brewers will receive second baseman Luis Urias and pticher Eric Lauer, The Athletic's Ken Rosenthal reported on Twitter.

Davies played five season with the Brewers, compiling a 43-32 win-loss record and a 3.91 ERA over that span. Grisham was called up to the majors for the first time in 2019, appearing in 51 games and posting a .231 batting average.