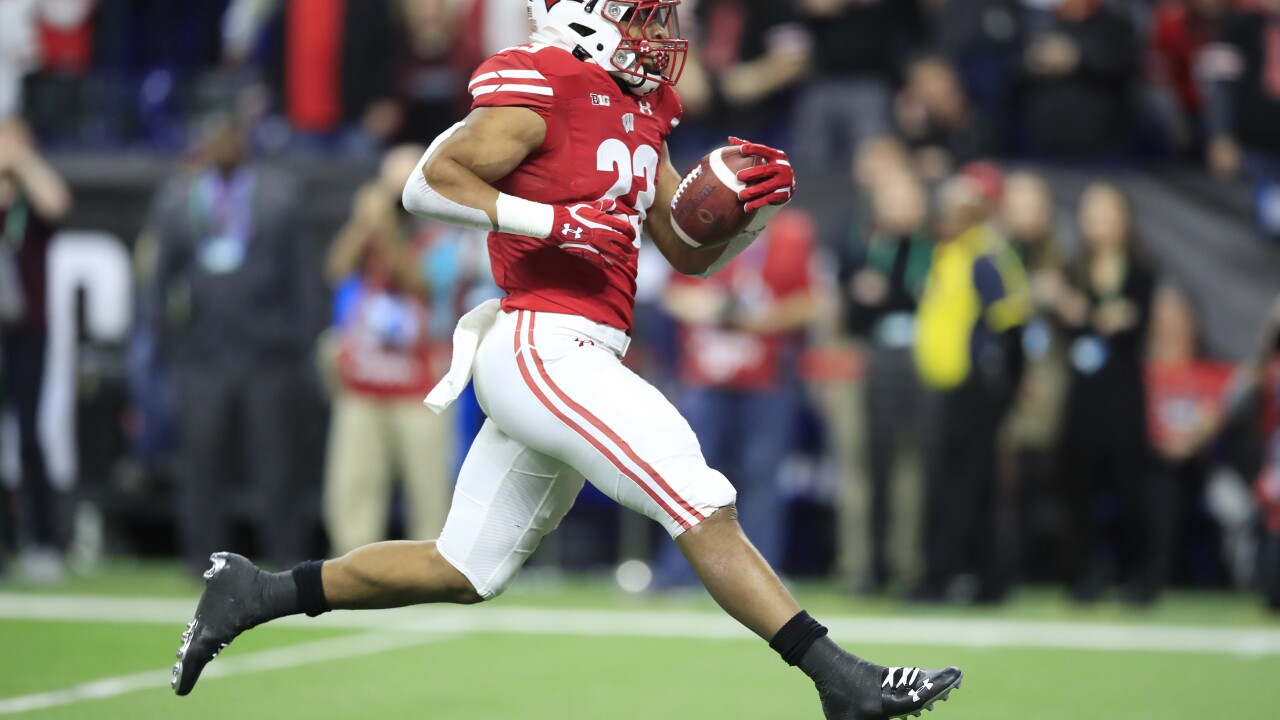 If there is college football this fall, we now know the Badgers revised schedule.

The Big Ten released its 10-game conference-only football schedule beginning as early as Labor Day weekend but cautioned there is no certainty games will be played.

The rest of the schedule features all the conference rivals they were originally slated to play, plus Rutgers. UW lost three games - including the Notre Dame game at Lambeau Field - last month when the Big Ten announced it would eliminate non-conference games.

The regular season runs through Nov. 21. The 10 games would be played over at least 12 weeks, with each team having two open dates. If necessary, make up games can be played during bye weeks.

The football schedule starts as early as the weekend of Sept. 5 with final games slated for Nov. 21 to align with academic calendars. The Big Ten Football Championship Game remains scheduled for Dec. 5 at Lucas Oil Stadium, though it could be moved as late as Dec. 19. pic.twitter.com/vWp3OSifBc