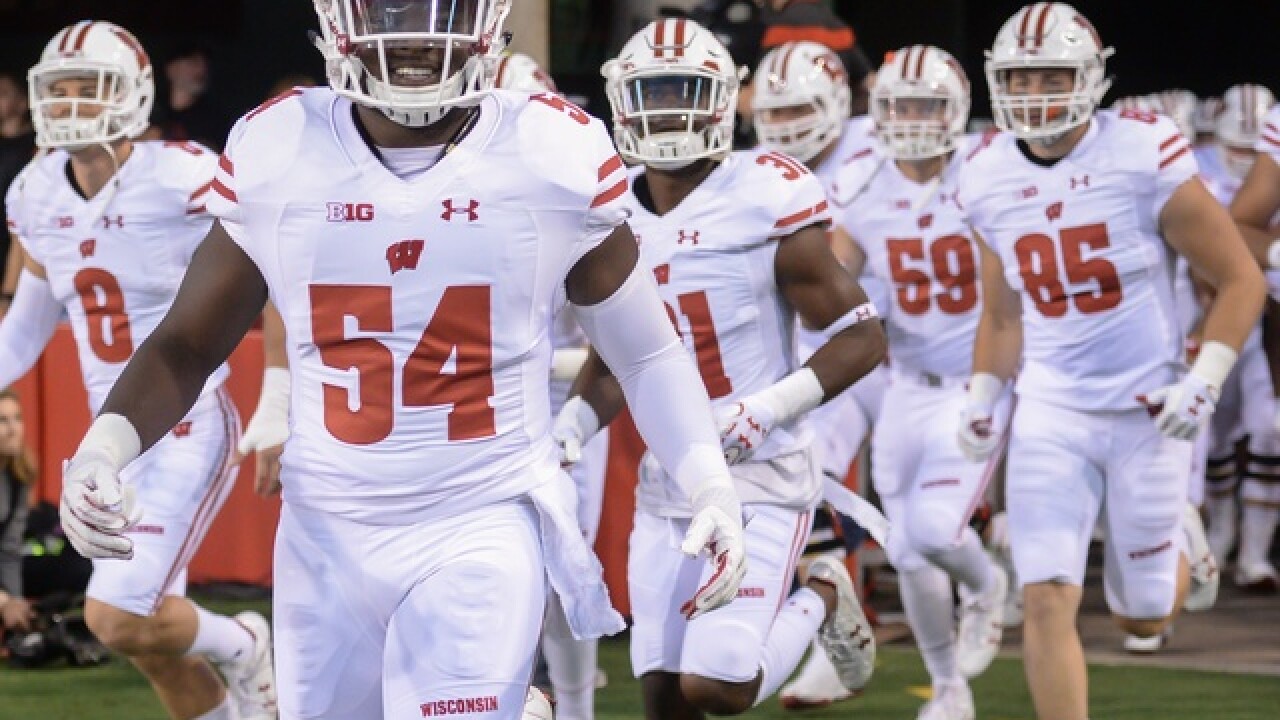 The Big Ten may not have landed a team in the College Football Playoff, but the conference continues to rack up the wins in the bowl season. No. 6 Wisconsin (13-1) improved their bowl game winning streak to four consecutive bowl wins with a 34-24 victory over No. 10 Miami in the Capital One Orange Bowl in Miami. The bowl win for the Badgers improved the Big Ten to a record of 7-0 this bowl season.

Wisconsin freshman running back Jonathan Taylor capped his record-setting freshman season with 130 rushing yards on 26 carries. Along the way, Taylor broke Adrian Petersen‘s all-time freshman rushing record. Though Taylor was kept out of the endzone, his ability to grind out yardage helped Wisconsin tire out the Miami defense and allowed the Badgers to get something going through the air. Alex Hornibrook passed for 258 yards and four touchdowns, with Danny Davis III catching three of those scores. The Badgers were lifted by a 21-point second quarter and were able to counter Miami in the second half to keep the ACC runners-up at arm’s length.

Wisconsin head coach Paul Chryst improved to 4-1 in bowl games, including a 3-0 mark since his arrival in Madison. The Badgers have also improved their win total each of the past three seasons under Chryst’s watch. This win was much like any Wisconsin had this season, with total dominance in time of possession. Wisconsin held the ball for nearly two-thirds of the game with 24 first downs. Miami struggled to stay on the field, with just two third down conversions out of 10.

The season ends on a three-game losing streak for Miami, but this season proved Mark Richt has been able to turn a corner with the program. Playing in the ACC Championship Game for the first time since joining the ACC was a hurdle that had long been one that could not be cleared. Malik Rosier (who was picked off three times) returning for a senior season should allow Miami to keep the offense improving, and the continued recruiting efforts of Miami and player development under Richt should allow Miami to continue to be a team to watch in the ACC picture. Freshman running back DeeJay Dallas had a 39-yard touchdown run, showing some of the flashes he can offer as well.

Miami will head to Arlington, Texas for a season-opener clash with LSU in AT&T Stadium on Sunday, September 2, 2018. The Hurricanes will also host Florida State in cross-division play, as well as the only team to hand them a loss in the regular season, Pittsburgh.

Wisconsin begins the 2018 season at home on Friday, August 31, 2018 with a game against Western Kentucky. The Badgers also host BYU in non-conference play and open Big Ten play on the road against Iowa. The Badgers also draw a tough cross-division rotation on the road with games against Michigan in Ann Arbor and Penn State in State College.