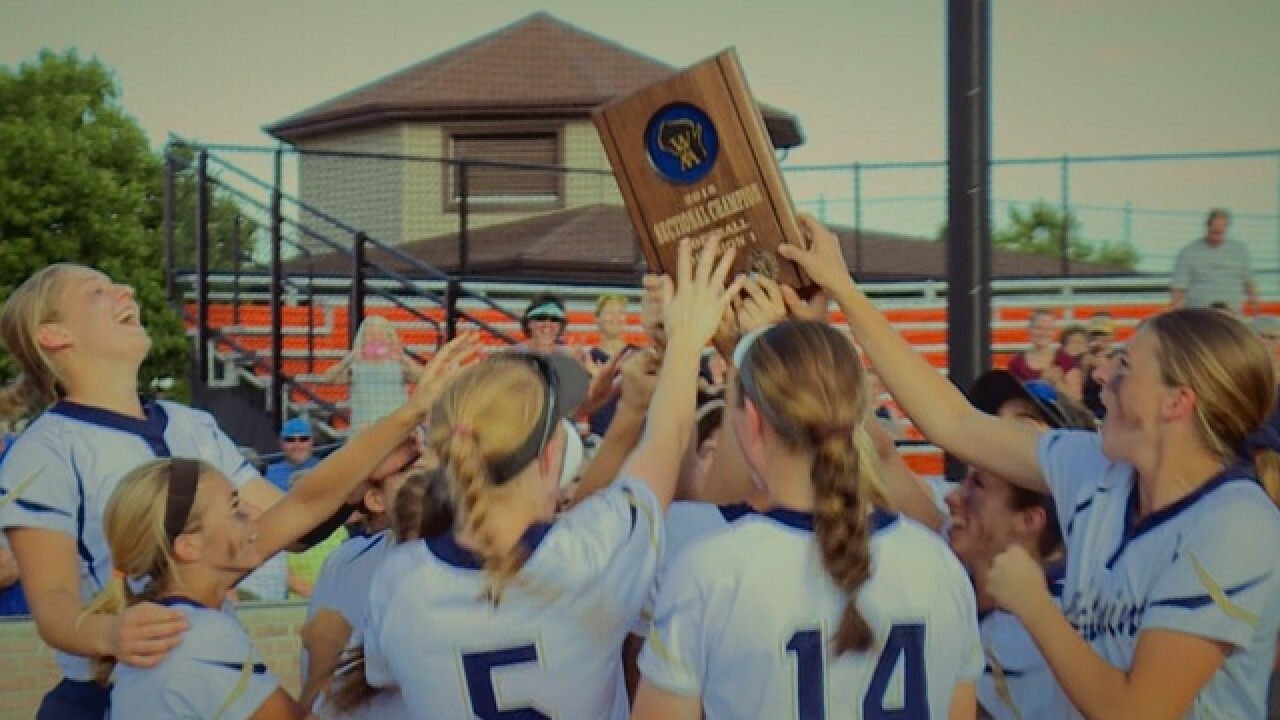 Appleton North softball is heading back to the WIAA State Tournament in Madison for the first time since 2007.

"Cady is a sophomore but she doesn't play like a sophomore," coach Mullen said. "She's a clutch kid. She's a had a lot of big hits for us all season and she came through again."

"It meant so much to us," Isom added. "We actually have something in our dugout that says, 'why not us,' it's been our goal ever since the playoffs started to just play our hardest and get as far as possible and I think we really played well as a team today."