3 of 4 Cellcom Marathon, Half Marathon winners are Wisconsinites 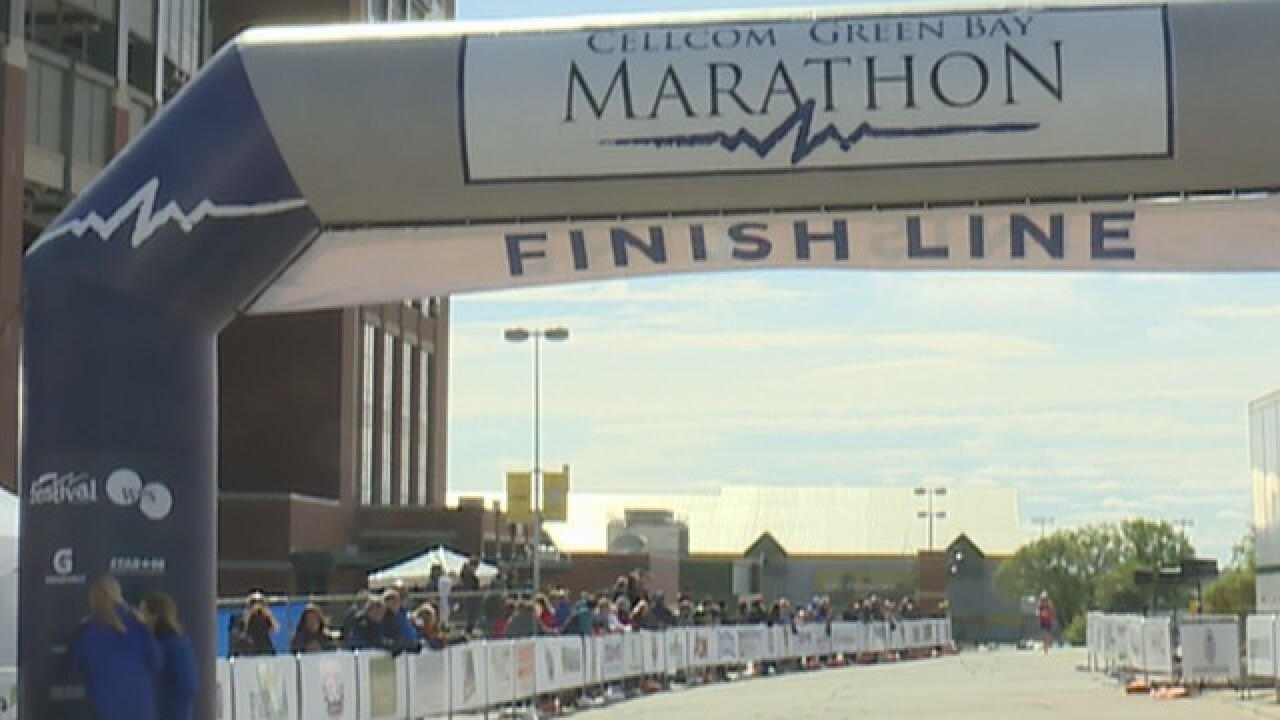 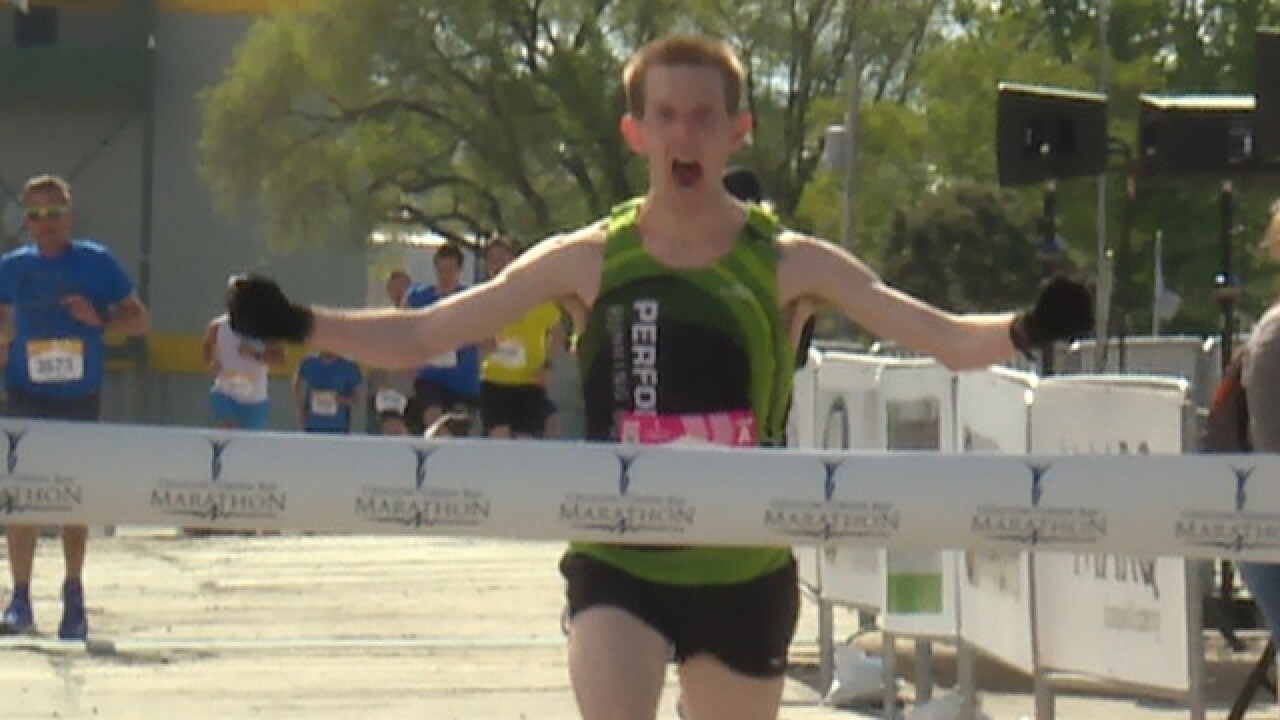 The men's half marathon top finisher was 24-year-old Daniel Johanning of Tres Ríos, Costa Rica. He targeted the Cellcom as one of his international races when planning his race schedule for the year.

"I know runners here in the United States are fast, so I actually didn't expect to win until I was crossing the finish line first," Johanning said. "I'm from a tropical country, so I'm actually not used to the cold, but for running, I think it makes you run better."

On the women's side, 24-year-old Lee's 2:41:22 was the winning time. Although she ran cross country and track for the Badgers from 2013-2017, Lee had never before run a marathon competitively, much less win one.

"It was incredible," Lee said. "I mean, before this when I was training, I had never done more than 20 miles, so after I had gotten to that point, I was like, 'Wow, this is amazing that I can do this at this pace and still be feeling this strong.' It was just great."

The first female half marathon finisher, Fulton, said Cellcom is one of her favorite races to run.

"You feel so special (running through Lambeau)," said Fulton, who placed No. 18 of more than 12,000 female runners in April's Boston marathon. "I was really, really excited. It's kind of just been a postive past month for me, and coming here, I just really wanted to run strong and see how I feel after Boston, so just one more little really positive experience."

Beginning from Lombardi Avenue, 1,018 registered runners participated in the marathon, and 2,938 ran the half marathon, according to event organizers.