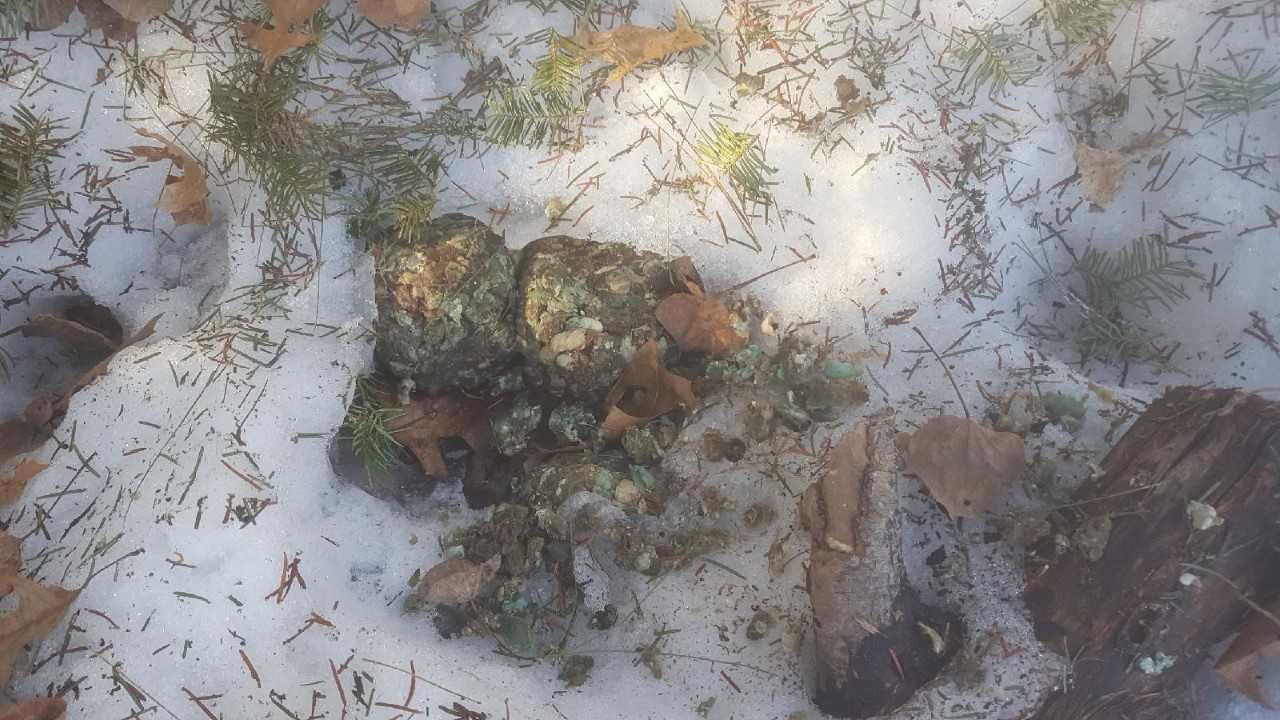 The U.S. Fish & Wildlife Service, Wisconsin Department of Natural Resources and the U.S. Forest Service are seeking the public’s help in solving several cases involving the poisoning deaths of wildlife and domestic dogs since December.

The Service is now offering a reward of up to $1,000 for information that leads to the arrest or charges being filed against a responsible party.

Dog deaths have occurred in Bayfield, Marinette and Florence County; however, it is unknown if other counties could be involved. In addition to the unfortunate poisoning of these family pets, investigators also found dead coyotes, weasels, raccoons and one wolf that they suspect also were poisoned. Lab tests are underway to confirm the cause of death in these wildlife cases.

The deaths occurred on public properties in these counties managed by the U.S. Forest Service and the Goodman Timber Company.

Investigators say the poison was found on the ground in rural areas and subsequently was ingested by the dogs. Each dog died in less than 30 minutes after ingestion. People walking their pets are recommended to keep them on leashes to restrict their movements off of roadways to avoid possible contact with any poison.

The U. S. Fish and Wildlife Service asks anyone with information about the recent wildlife and dog deaths to contact the Service Office of Law Enforcement in Madison at 608-221-1206.