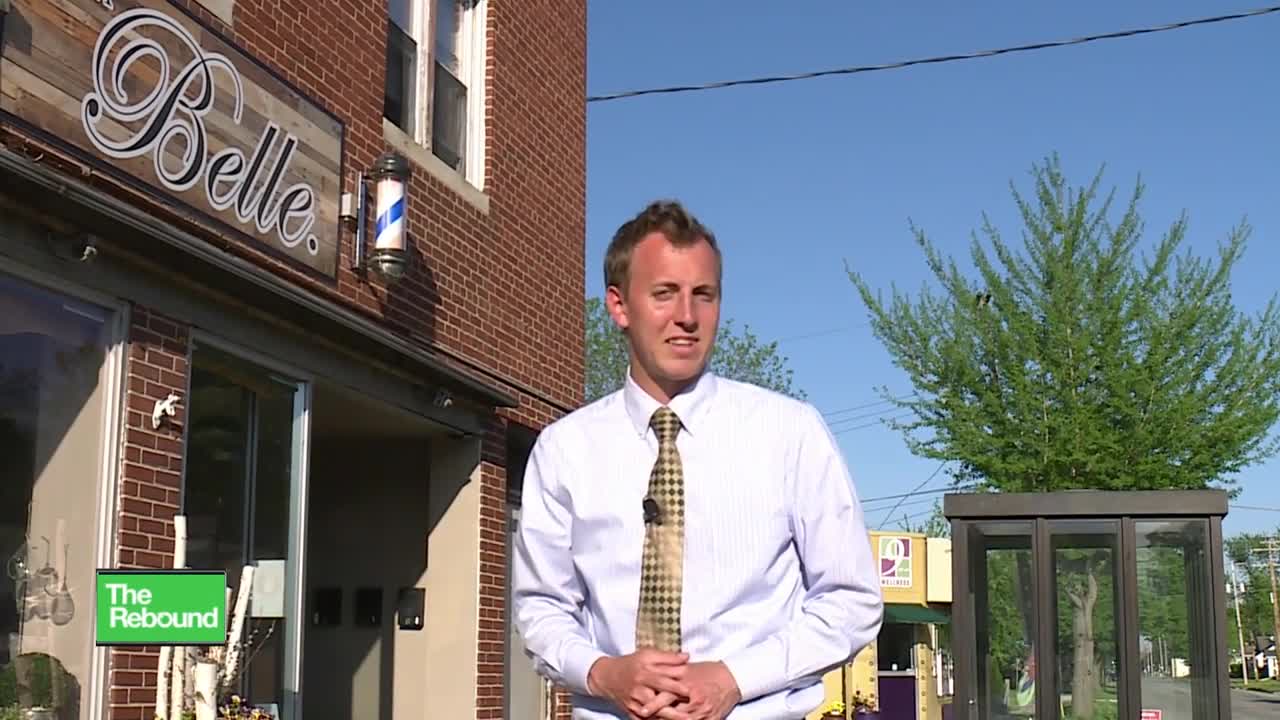 The state has started to make determinations on Pandemic Unemployment Assistance applications, but many people are still waiting for the program to help them. 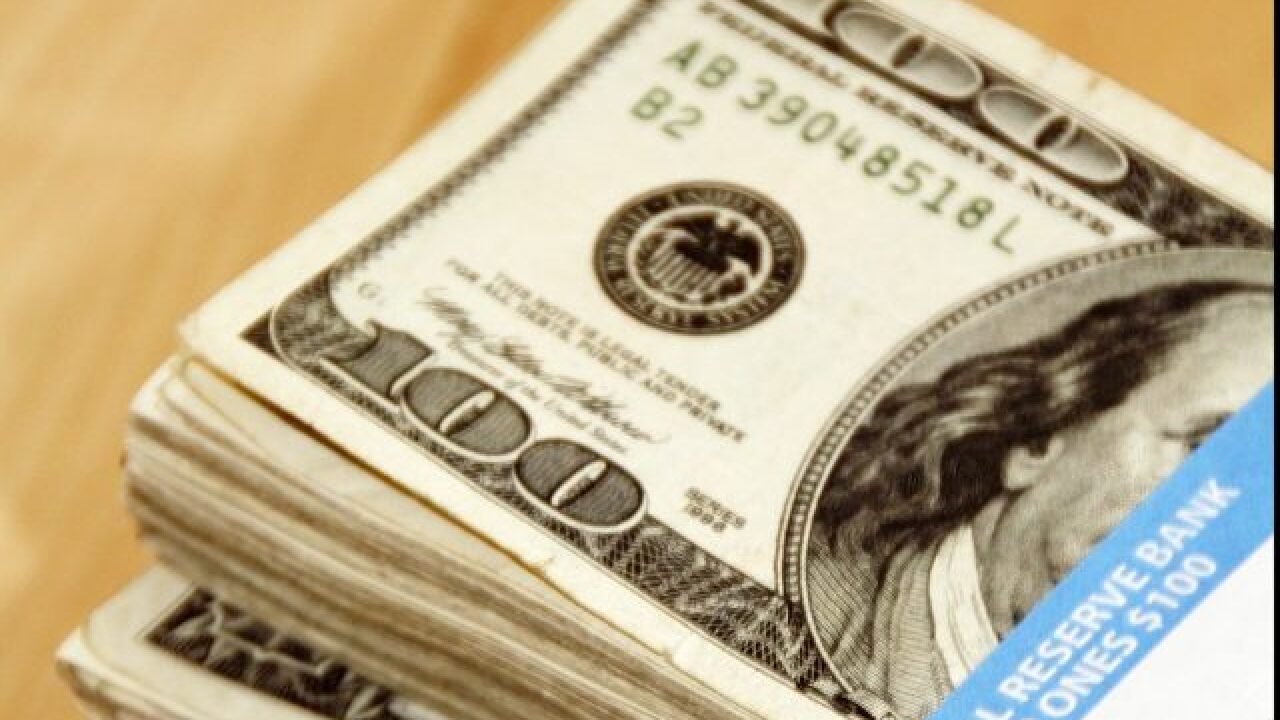 WISCONSIN (NBC 26) -- Officials with the Department of Workforce Development said they've begun processing Pandemic Unemployment Assistance applications and distributing money in a process that some people have criticized as slow and frustrating.

“I just need help, and they need to do something about it," self-employed hair stylist Rachael Nichols said.

Nichols, like many others, is in a situation where she's out of work but not eligible for unemployment insurance. The Pandemic Unemployment Assistance (PUA) program, part of the federal CARES Act, is a way for people in that situation to get money while they are not working. However, Nichols still has not getting any of that money because her the Department of Workforce Development hasn't made a determination on the application.

Officials with the Department of Workforce Development said they've gotten more than 80,000 applications for the program. They couldn't say how many have gone through but did say they are starting to make determinations for PUA applications.

“Every application that comes in has to be looked at by a person and calculated and then we need to enter it into our system, so there are several steps and it really just takes a bit of time right now," Emily Savard with the Department of Workforce Development (DWD) said.

Savard acknowledged that there's nothing people can really do to speed up the process. The DWD is working to make it go faster on their end.

“We borrowed people from other divisions, from other departments, we got them trained up," Savard said. "We’ve not contracted with several additional vendors to take telephone calls through a call center, we’re going to have vendors helping with pandemic unemployment assistance and also adjudication and claims.”

The DWD initially set a 30-day deadline to have these PUA claims processed. That has since passed, and there's no estimate when they might be finished now.