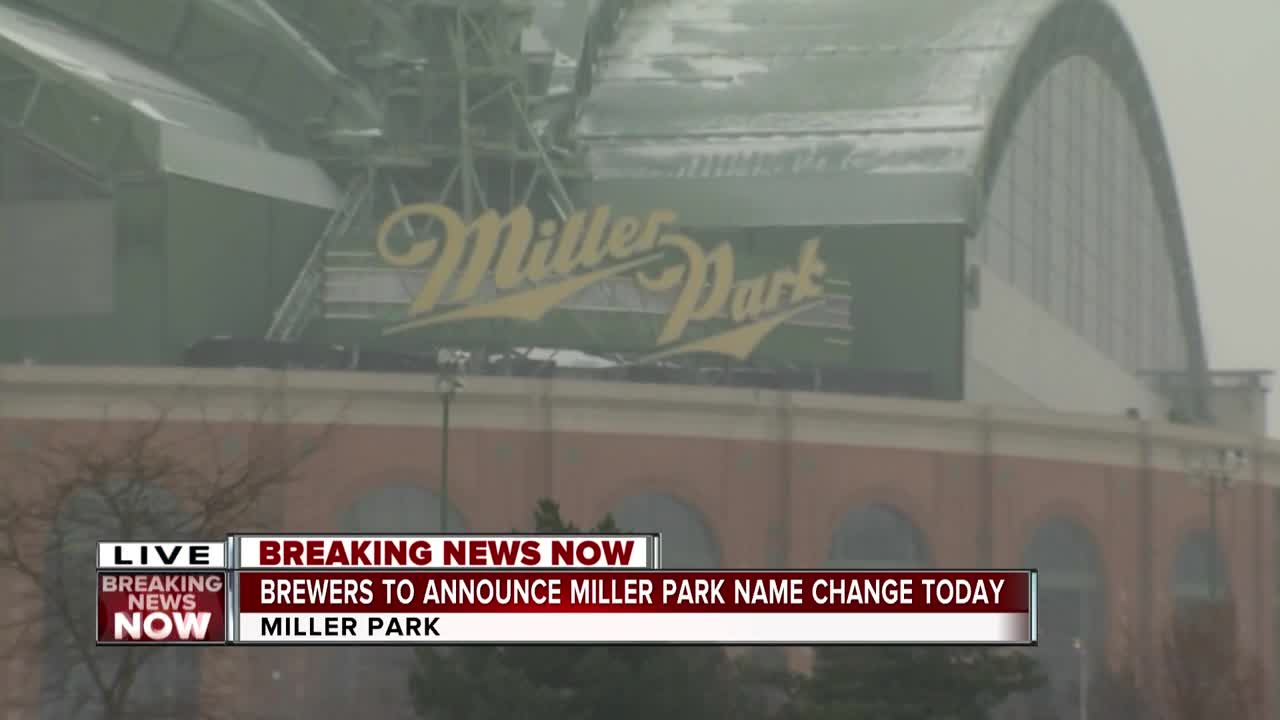 Since 2001, Miller Park has been the home of the Milwaukee Brewers. In two seasons, that name is expected to change after American Family Insurance purchased the naming rights. 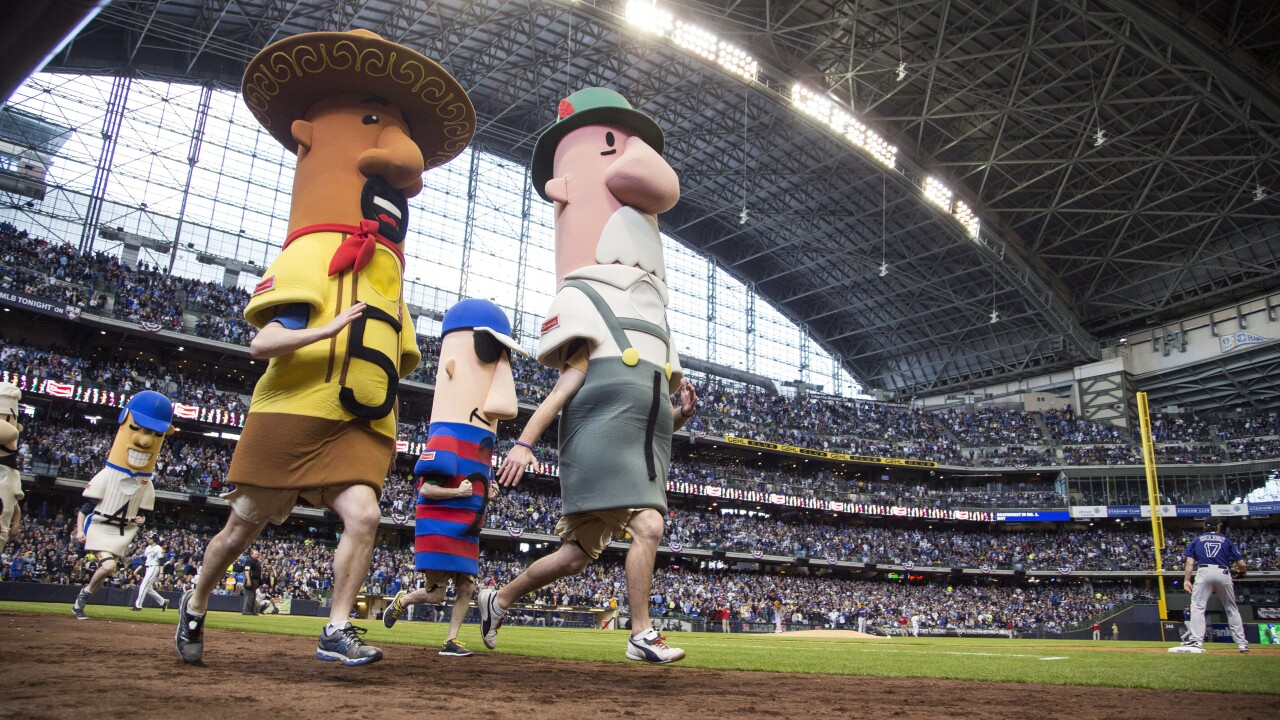 MILWAUKEE -- The home of the Milwaukee Brewers will have a new name next year, MillerCoors confirmed Tuesday.

WTMJ's Greg Matzek broke the news Tuesday morning that Miller is out and American Family Insurance is in as the team's naming rights sponsor:

Communication sent to @MillerCoors employees today explain that #MillerPark naming rights are coming to an end when current agreement expires in 2020. American Family Insurance will be the new naming rights sponsor of the home of the #Brewers. Press conference at 2PM today.

"Miller Park" has been the name of the home of the Brewers since its opening in 2001. MillerCoors released a statement confirming the change just before noon Tuesday:

"Twenty years ago our company stepped forward to help keep the Brewers in Brew City USA, a move that built on our longstanding relationship with the team and our commitment to Wisconsin – whether that’s at Packers and Bucks games, at Summerfest and the State Fair or in backyards and beer bars.

"Late last year another Wisconsin company, American Family Insurance, proactively pitched the Brewers an incredibly rich offer for the future naming rights to Miller Park, and we’re proud to welcome American Family to the family we’ve been part of for generations.

"While the name on the stadium will change after the 2020 season, we fully expect Brewers fans inside and outside the stadium will continue to celebrate every home run and every strike out with one of our beloved brands."

The Brewers have scheduled a 2:00 p.m. news conference to make the announcement official.

Even though the naming rights may be changing, Matzek says fans should still expect plenty of Miller branding at future games.

From what I understand @MillerCoors will still have a strong presence at the park. I’m not entirely sure to what level, but that is what I’ve learned.