YouTube taking down clips of the "Tide Pod Challenge" 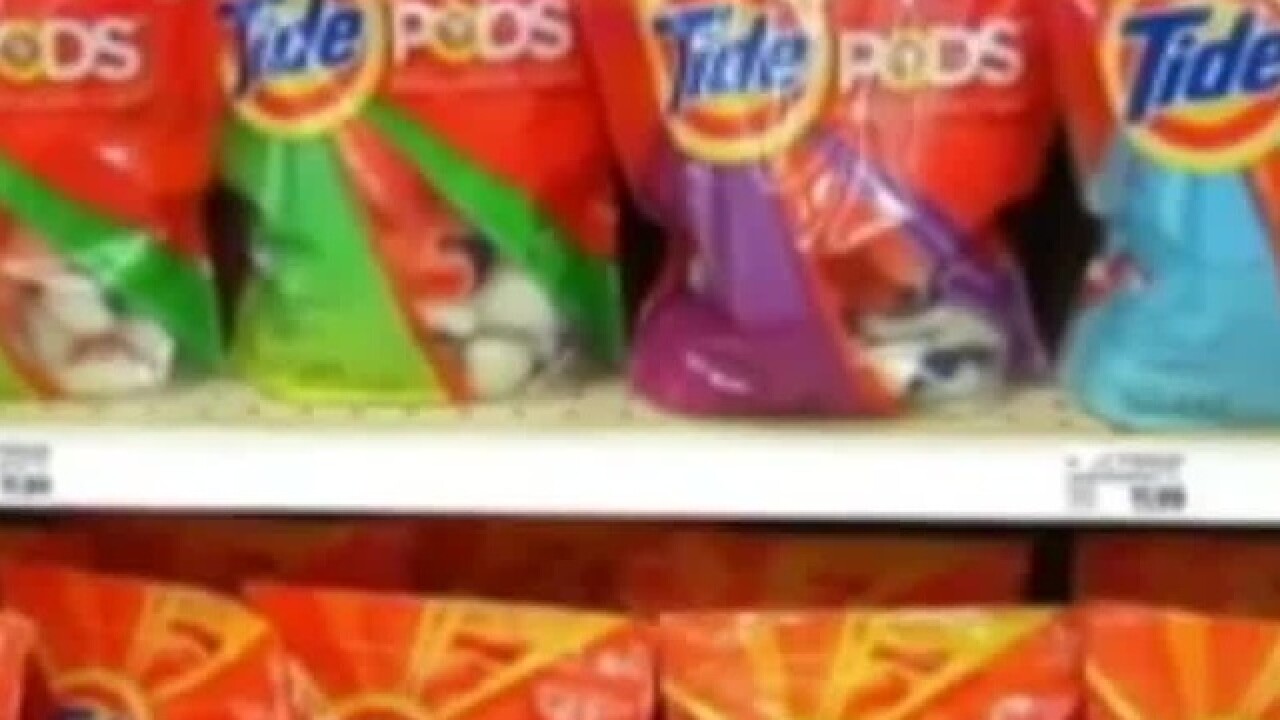 The dangerous phenomenon on social media that is known as the "Tide Pod Challenge" is still causing concern across the country.

On Thursday, YouTube announced they will be taking down clips that show people taking bites of the pods.

The videos have become an online craze among teens where they eat laundry detergent packets on camera.

It's unclear how the craze started. Some reports suggest the idea grew out of online memes, joking about how appetizing the pods looked.

“Talking to your children about doing any of these challenges is a good idea because other things will come up,” said Dr. Jane Witman, a BayCare Clinic Emergency Room doctor and toxicologist. “Just because it's a meme or something that's popular on social media, doesn't mean you have to go do something you really know is not smart.”

Last year, Dr. Witman said 37 cases of ingestion were reported to poison centers. This year, in January alone, there have been 59 cases. She said she has not seen any cases of the "Tide Pod Challenge" here and hopes she never does.

“It's the old adage would you jump off a bridge if everybody else did? We have to think about consequences to every action we do and this is just plain stupid,” she said.

For years, small children have eaten the toxic packets and that leads to accidental poisonings. Some say the products can be mistaken for candy.