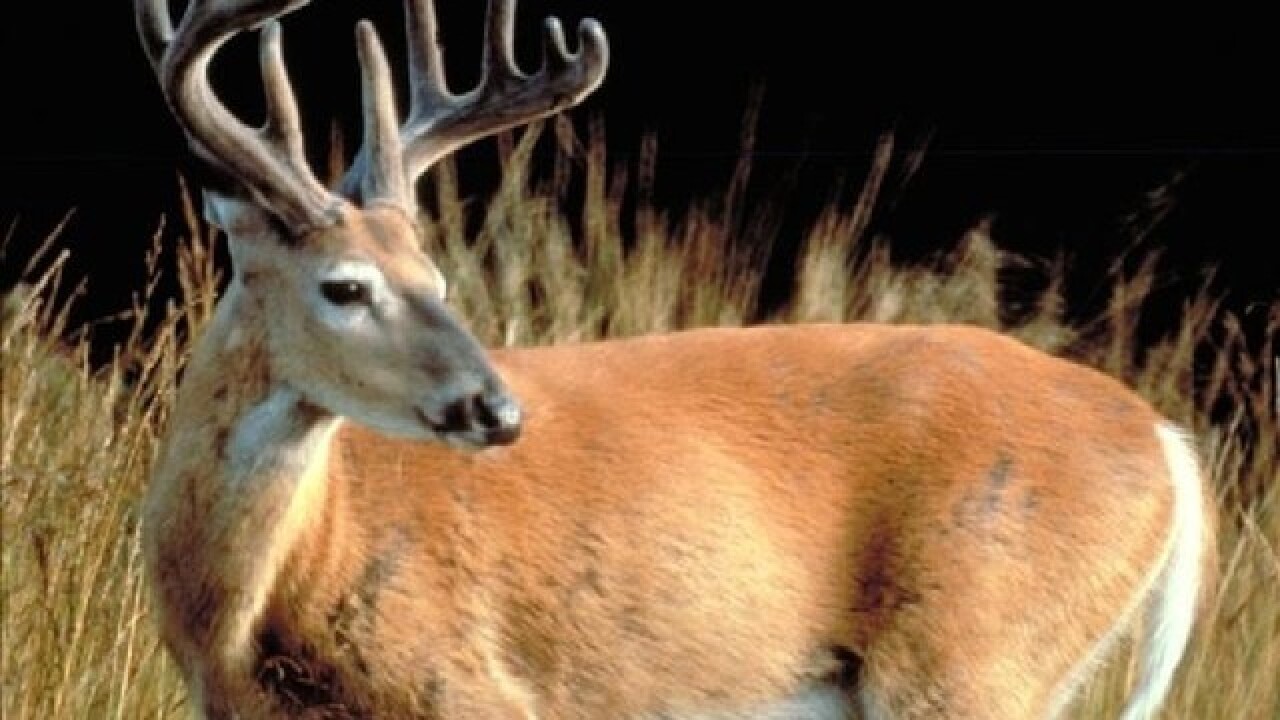 MADISON, Wis. (AP) — A Wisconsin rule aimed at slowing the spread of chronic wasting disease between captive and wild deer has expired before it even took effect.

The Department of Natural Resources had written an emergency deer farm fencing rule. But Wisconsin Public Radio reports the citizen board that oversees the DNR amended the rule, giving deer farmers 365 days to comply.

Emergency rules expire within 150 days, so the rule expired Feb. 27. The DNR decided to let it expire.

The DNR plans to coordinate with the Department of Agriculture, Trade and Consumer Protection on new rules for the deer farming industry.

CWD is a fatal, neurological disease of deer, elk and moose.