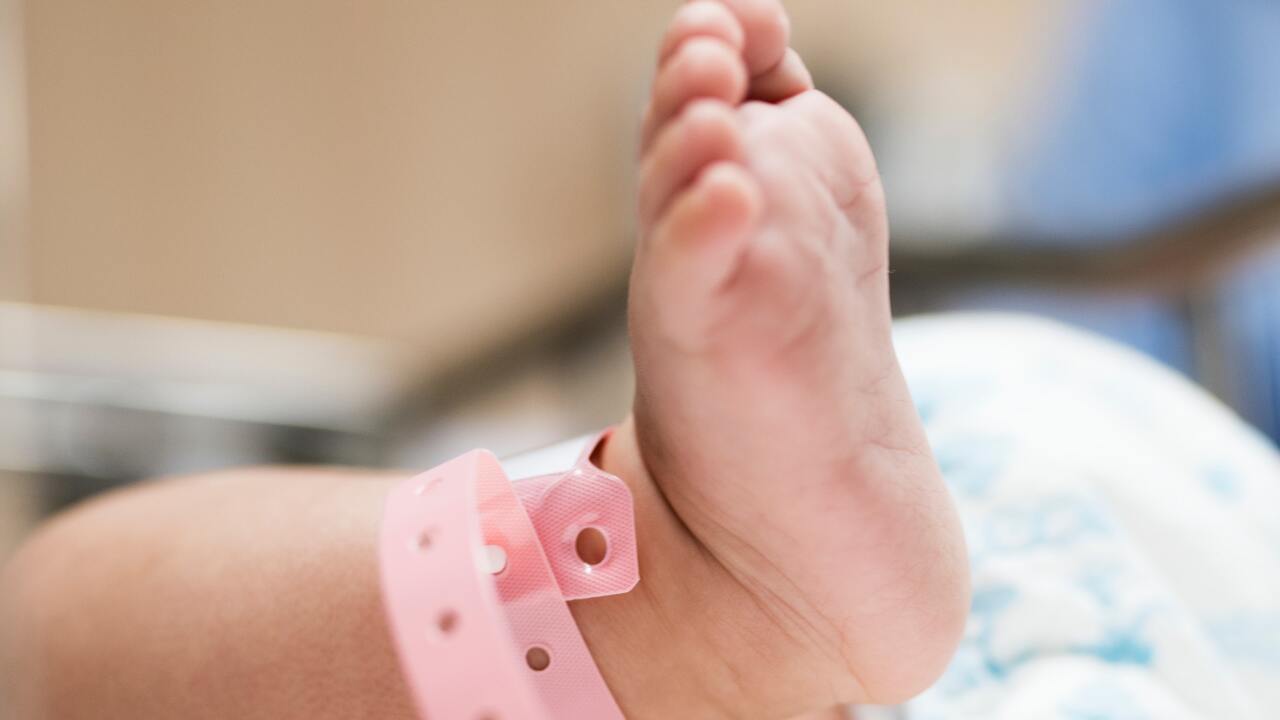 MADISON, Wis. (AP) — A drop in teen pregnancies has contributed to the lowest number of babies being born in Wisconsin in more than 40 years, according to a university researcher.

Data from the state Department of Health Services show there were less than 65,000 babies born in 2017, the lowest number in the state since 1973, Wisconsin Public Radio reported.

One major factor in the decrease in births is that fewer teens are having babies. Teen births have dropped 60 percent over a decade, David Egan-Robertson, of the UW-Madison Applied Population Laboratory.

“And in 2017, for the first time, teen births fell below 4 percent of total births,” he said. “So that’s quite a significant change. It’s been a very long-term process, but that’s a noticeable change in that age group.”

“The decline in births that has been happening over the last 10 years has really been showing up in public school populations,” Egan-Robertson said. “So as we go forward we have to take that into account. One of the big implications, particularly in more rural districts, is the number of births are down. In fact, in some counties they’re down as much as 30 percent from 2007. That’s really having an impact on local school decisions.”

The figures also show that low birth weight in babies is increasing. Premature birth is the leading cause of infant death, said Marilyn Noll, director of maternal-child health at March of Dimes in Wisconsin.

“It’s really shocking to see the stats continue to rise. Everyone is doing a lot of work and yet they’re not seeing the fruits of their labor,” Noll said.