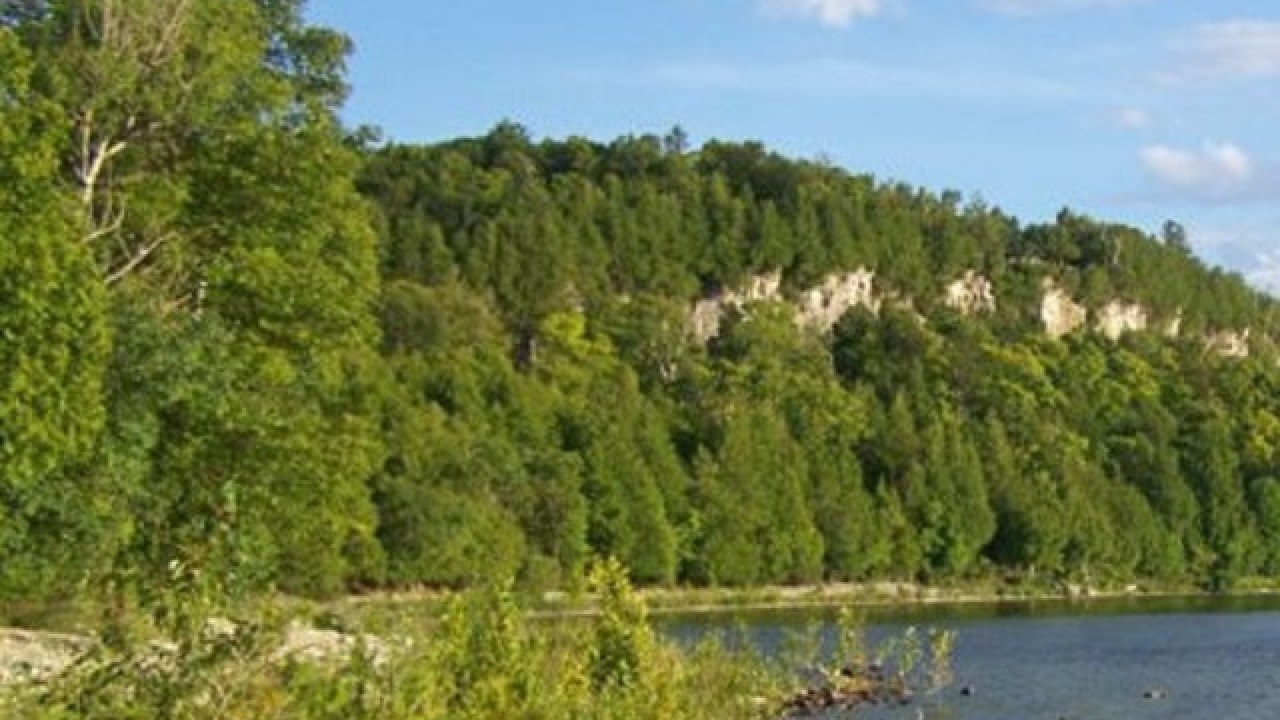 MADISON, Wis. (AP) — Wisconsin lawmakers have introduced a bill that seeks to elevate the status of two trails, therefore providing access to more funding to expand and maintain the routes.

"The Ice Age Trail is a beautiful part of Wisconsin's natural wonders and also a significant contributor to our state's economy. According to a study by the University of Wisconsin-Whitewater, the trail has an annual economic impact of $113 million, drawing roughly 1.2 million visitors," Sensenbrenner said in a news release.

The trails are currently administered by the National Park Service in cooperation with other local, state and federal partners. But Baldwin said the trails don't have full trail status.

The bill would allow the trails to access funding that is only available to trails that are designated as a unit of the National Park Service, said Kevin Thusius, the director of land conservation with the Ice Age Trail Alliance.

"The Ice Age Trail Alliance and its partners at the National Park Service and other partners are working to close the gaps in the Ice Age National Scenic Trail by acquiring additional properties or additional trail rights between segments that are currently on the ground," he said.

The North Country National Scenic Trail runs across seven states: New York, Pennsylvania, Ohio, Michigan Wisconsin, Minnesota and North Dakota. It's expected to stretch across 4,600 miles (7,400 kilometers) once finished, an effort that could be aided if the bill passes, said Peter Nordgren, a volunteer with the Brule-St. Croix Chapter of the North Country Trail Association.

"It is the longest scenic trail in the United States, and there's still plenty of work to be done on it," Nordgren said.