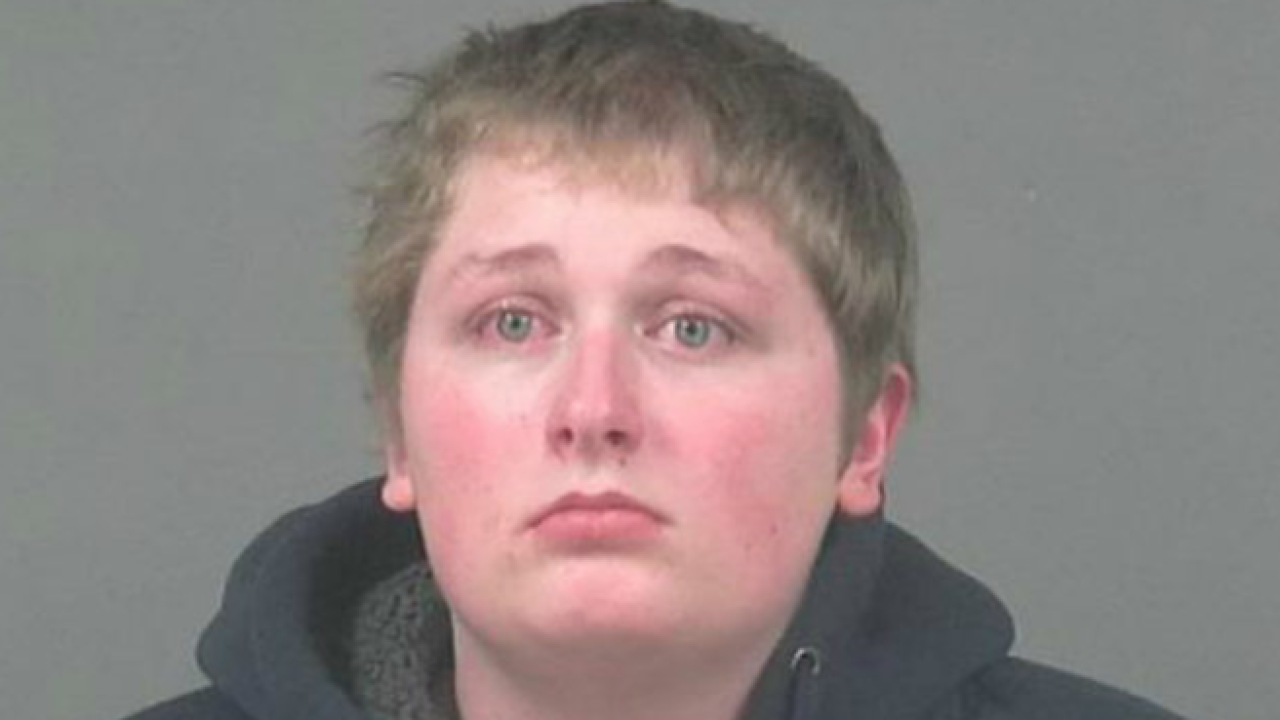 Tyler Rabenhorst-Malone, 16, admitted to putting a kind of oxytocin that contains rompun in his stepfather's drinks, according to WISC-TV, which cites a criminal complaint.

The drug is given to pregnant cows during delivery.

Rabenhorst-Malone's mother and stepfather noticed the medicine was missing from their barn in the Town of Lima in April.

In January 2018, Rabenhorst-Malone's stepfather went to the UW Hospital for a droopy face, slurred speech, heavy breathing and stumbling. At the time, doctors told him his symptoms were due to energy drinks, stress and lack of sleep, but when the same thing happened again in April he started monitoring his beverage intake.

The stepfather later found used syringes that he suspected Rabenhorst-Malone was using to put the sedative in his drinks.

Rabenhorst-Malone admitted Feb. 7 that he put the drug into his stepdad's drinks because he "thought it was funny," according to the complaint. He said he never intended to harm his stepfather, but another employee on the farm told police they saw Rabenhorst-Malone put blankets over the stepdad's face and punch him while he was sleeping.

The teen was charged with placing foreign objects in edibles and second-degree recklessly endangering safety Thursday.

He is scheduled to appear in Rock County Court on March 18.