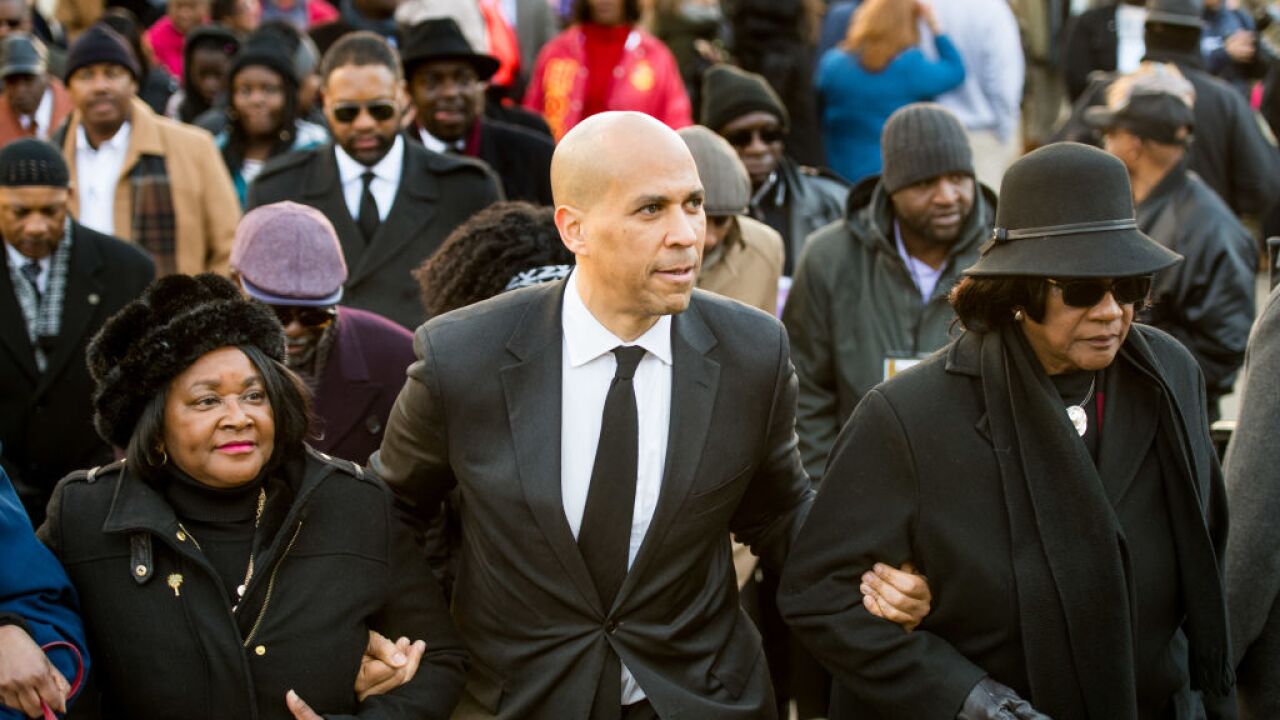 MILWAUKEE (AP) — Sen. Cory Booker will be the fifth Democratic presidential contender to campaign in Wisconsin in advance of the 2020 election.