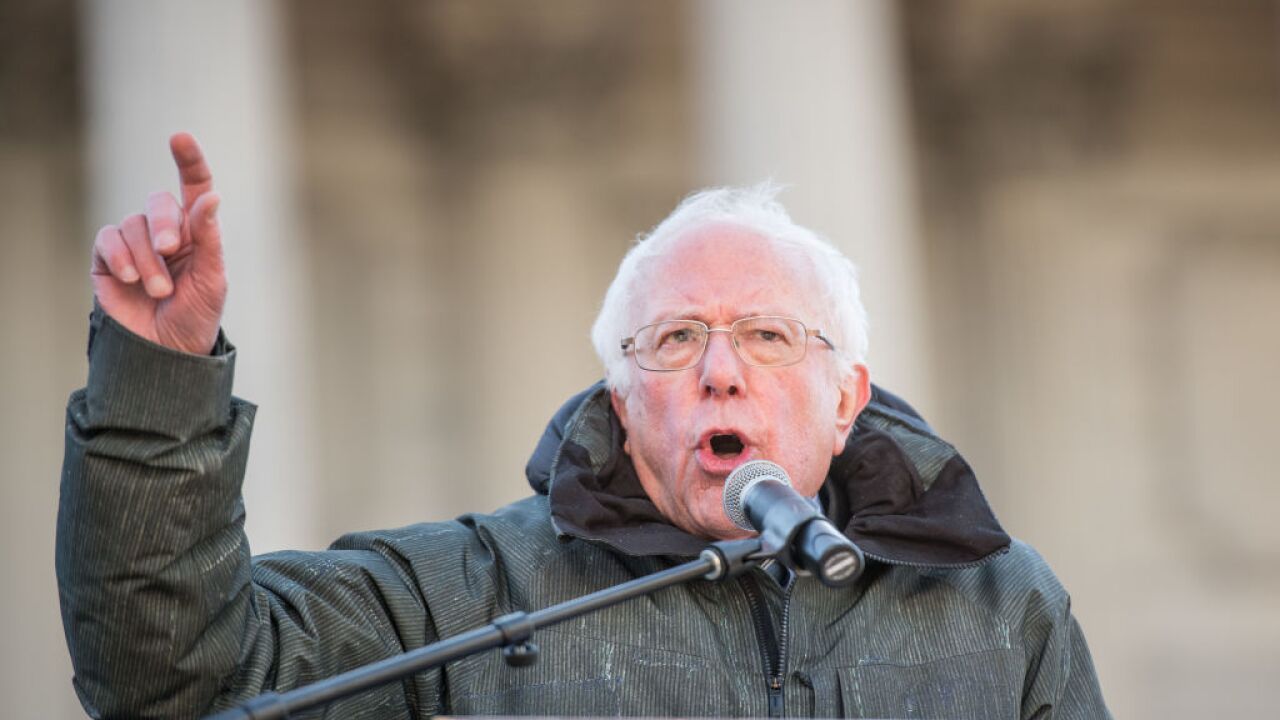 Bernie Sanders is a senator in Vermont who formally announced his 2020 presidential bid on Feb. 19, 2019. Party: Democrat

Sanders announced Monday that he will also hold rallies on Saturday at a community college in Warren, Michigan, and in Pittsburgh on Sunday. His campaign says additional stops in Indiana and Ohio are also planned.

Sanders won the Wisconsin and Michigan primaries in 2016 but lost to eventual nominee Hillary Clinton in Pennsylvania.

Wisconsin is seen as a tossup state and has been an early focus for Democratic presidential candidates. Beto O’Rourke campaigned in the state last month during the first week of his candidacy.

Sanders says the tour will emphasize that the Democrats’ “clearest and strongest path to victory in 2020 runs through the Upper Midwest.”